The internet on June 8th was served with astounding news after a woman hailing from South Africa reportedly gave birth to 10 kids. Gosiame Thamara Sithole gave birth to 10 babies, breaking the Guinness World Record for most babies delivered at the same birth.

Thamara, 37, gave birth to her decuplets – two more than doctors had earlier detected during the ultrasound scans – at a hospital in Pretoria. According to her doctors, two of the babies had not been detected as they had been in the wrong tube.

According to her husband, Teboho Tsotetsi, she delivered seven boys and three girls by Caesarean section.

“It’s seven boys and three girls. She was seven months and seven days pregnant. I am happy. I am emotional. I can’t talk much. Let’s talk again in the morning please,” Tsotetsi told the media.

It is not everyday we see a woman give birth to 10 children at the same time thus story has caught the internet by storm, with people across the world reacting in disbelief to it.

We asked our followers on Facebook what they would do if they gave birth to 10 kids and here is what they had to say:

''I'd be scared..... Not for me... But for my husband....Alafu pia(Also) having too many kids doesn't guarantee that you will be able to love them all equally....if you come from a family if many kids you understand what I say; always competing for your parent's love and approval.

I will be grateful and thank God for such a blessing. We serve a God who provides because He can't give me children without provision. Mtu aseme (someone say) amen!

May it be in my dreams forever because I don't know what I can do, even with government support.

One notable comment was from a man, Hosea Namachanja, who explained why it is important to choose the right partner before marriage incase of such incidences:

''I'll take care of them as a man. First, as a man, it's good to be fully prepared before marrying someone's daughter. So, while in marriage, you two learn to have something that will generate income for you. When a man and his wife have income generating minds, the case of having 10 kids at once won't be a calamity or a constraint.While in courtship, men and women have to ask each other tough questions like: My baby girl, what if we can't conceive? Do you believe in family planning?How many children do you dream to have? Which kind of marriage do want us to have: customary, wedding or steal me live? Where do wish us to live or settle when we are married? What kind of side hustle do you wish us to have? In case l as a husband gets retrenched thus becoming jobless and l was so supportive to our family, would still love me as your husband??? But this issue of just calling or texting with useless phrases like "babe, what have you taken lunch, babe l'm stranded, slap me with a soft loan etcetera" won't take "us" youths anywhere. So, as a man and a woman, just before marriage, learn to hustle and as soon as you enter marriage, you two set aside some saves as emergencies so that incase of delivery like this case of 10 kids, you two won't seek help from the government to cater for the children'' 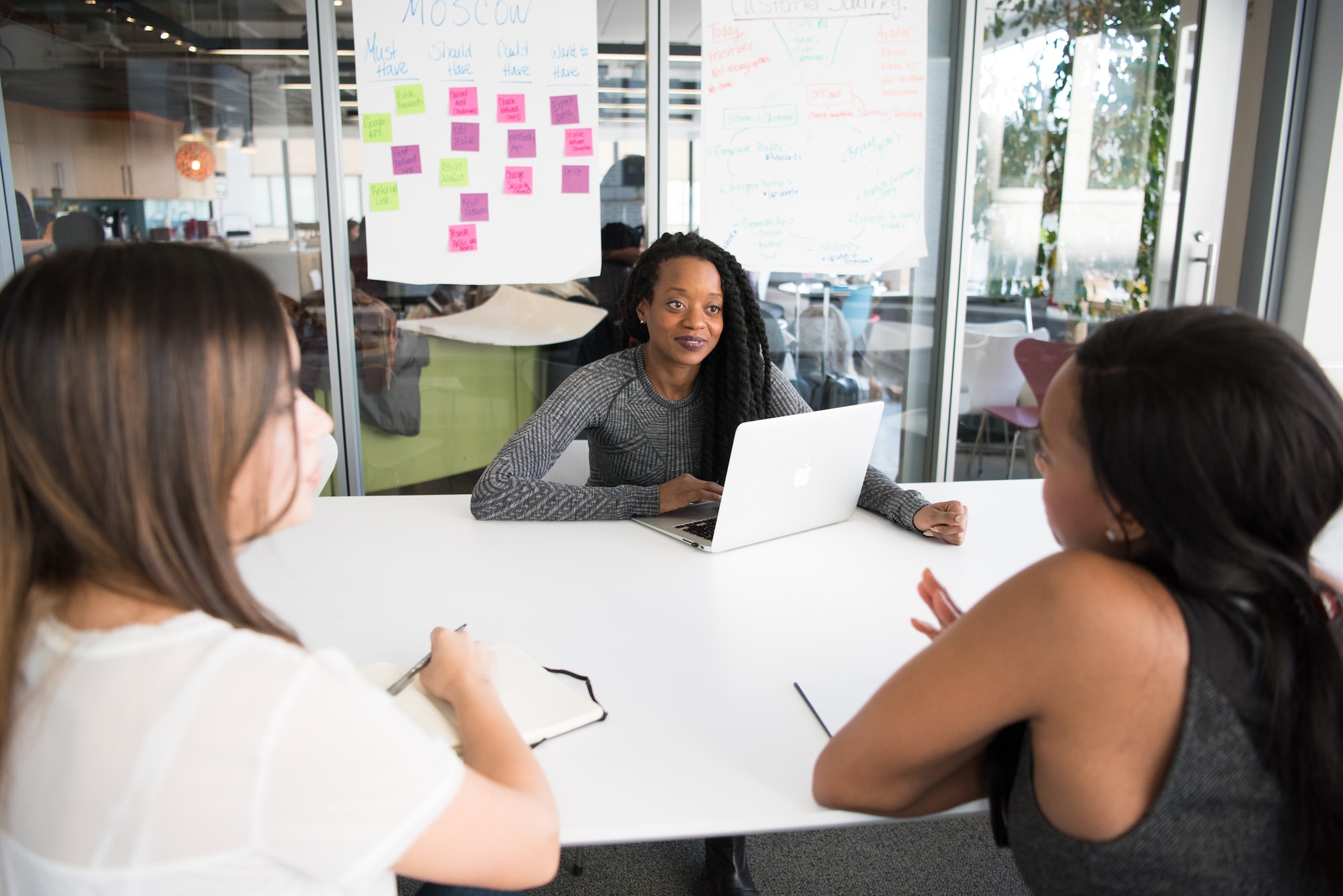 Fear of failure is a major factor influencing most women from venturing into entrepreneurship. The only way to overcome this is to just start.