You have probably seen people pop up on social media to show off their well-advanced baby bumps or even their newborn and wonder how and why they kept it a secret. Well, there are many reasons why women choose to conceal their pregnancies from those around them, including friends and family. Some include:

Some women hide their pregnancies out of embarrassment or guilt, often because they're already parents and may have made mistakes as parents in the past. They might also feel that having more children will mean more work for them—but these feelings can create anxiety about their ability to raise another child well.

It's also natural for women who are not ready to become mothers to feel guilt and shame, so they might try to hide their pregnancy from everyone until they accept the situation.

Shame and guilt can also be a painful reality for a lot of women who've gotten pregnant outside of marriage—they may feel like they're disappointing their family or loved ones, or that they've let them down somehow by not following the 'traditional' path.

Fear of miscarrying is one of the biggest reasons women decide to keep their pregnancy a secret. Miscarriages are very common, happening in 15 per cent of all known pregnancies. For this reason, a lot of couples keep the news of a pregnancy to themselves, usually for the first trimester, to avoid jinxing things.

Concealing a pregnancy also gives women time to process the news on their own before sharing it with others. This can be especially important if they've had miscarriages in the past, as it allows them to grieve any losses privately before breaking the news once they're sure they're ready to commit themselves emotionally to carrying a baby full term.

Fear of being judged by others

Maybe she's too young, too old, not married, or already has too many kids running around—whatever the circumstances may be, some women are afraid of how others will perceive them based on what their life looks like now versus how it will look after their baby is born. These women don't want to be judged by others, or by themselves, for falling short of society’s or even their own ideals and so keep their pregnancy a secret.

Because being pregnant is their business

Even though it is necessary and great to have assistance from family and close friends, being pregnant is something that is eventually the pregnant individual’s right to define. How much or how little a woman wants other individuals to be involved in her pregnancy journey should be up to her. Some women prefer to keep this information private, and there's nothing wrong with that. In fact, making such an announcement before you're ready could lead to unwanted advice or comments from those who don't know better than you do what's best for your child!

The reasons for hiding pregnancies vary. Take a moment to think about what you want for yourself and your child before considering other factors.

For many people who find it challenging to have children for whatever reason, there exist several options such as surrogacy. We explore this option and what it means for those involved. 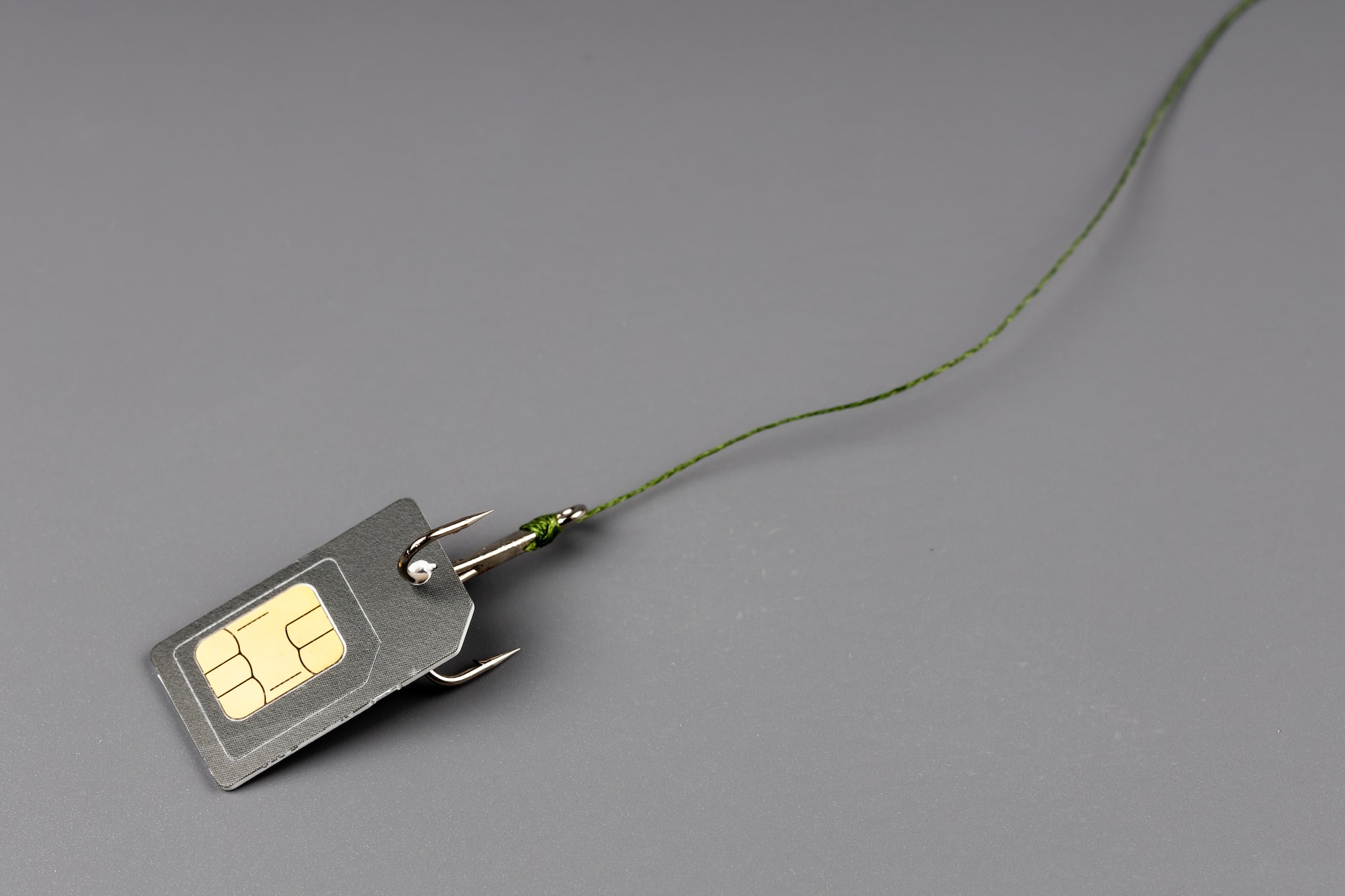 A subscriber can prevent the SIM swap by simply dialing * 100 *100# from your Safaricom number.