How prevalent is cancer of the oesophagus in Kenya?

Cancer of the oesophagus is among the top four cancers in Kenya causing death with most cases reported in parts of the Coast, Lake region, Mount Kenya, Central Kenya, and around Kericho.

What are the signs and symptoms of cancer of the oesophagus?

Difficulty in swallowing solid foods like ugali and bread. The difficulty is progressive since it starts with solid food and then goes to liquids and saliva.

What are the stages of cancer of the oesophagus?

You need a CT scan to be able to talk about stages but clinically, there are four stages. In stage one, the virus is just confined to a small area in the oesophagus, stage one and two is described as the early disease and one can do something. Stage three is a grey area but in stage four is obvious the disease has spread to most parts of the body.

What are the risk factors?

The real cause of cancer of the oesophagus is not yet known. However, some of the risk factors include:

SEE ALSO: One woman's quest to change the cancer narrative

Is a cancer of the oesophagus treatable?

During diagnosis, the first test is endoscopy. An endoscopy procedure involves inserting a long, flexible tube (endoscope) down the throat and into the oesophagus. A tiny camera on the end of the endoscope lets the doctor examine the oesophagus, stomach, and the beginning of the small intestine (duodenum).

If a tumour is found during the endoscopy, a CT scan is done to find out whether it has spread. That will determine whether it is early-stage cancer or late-stage cancer.

What are the treatment options?

When it is early-stage cancer, the best treatment is surgery but when it is late-stage, that is when we talk of chemotherapy or radiotherapy. In cases where the cancer has extremely spread, the patient is offered palliative care. This care is meant to improve the quality of life of the patient and addresses the person as a whole rather than their disease

What measures can people take to prevent themselves from cancer of the oesophagus?

What can be done to reduce cases of Oesophageal Cancer in Kenya?

We need awareness so that we can have a situation where we tell people when they have difficulties in swallowing, and get to the hospital because the first test is endoscopy.

We never used to have this endoscopy available in all provincial hospitals but in the last few years we now have expertise in almost all these hospitals to do this test which takes about 10 minutes and you know what somebody is suffering from.

Each endoscopy is charged about Ksh 5,000 in a public hospital and Ksh 30, 000 in a private hospital.

Early diagnosis is still missing since most people visit hospitals when they are in stages 3 and 4. Kenyatta National Hospital, Tenwech hospital, Moi Teaching, Referral Hospital, Kisumu, and Coast General Hospital are some of the hospitals that have expertise.

Dr Sore is a consultant Cardiothorasic surgeon based in Mombasa county

The board has already filed cases against five defaulters. The five were among seven that the board had targeted earlier. 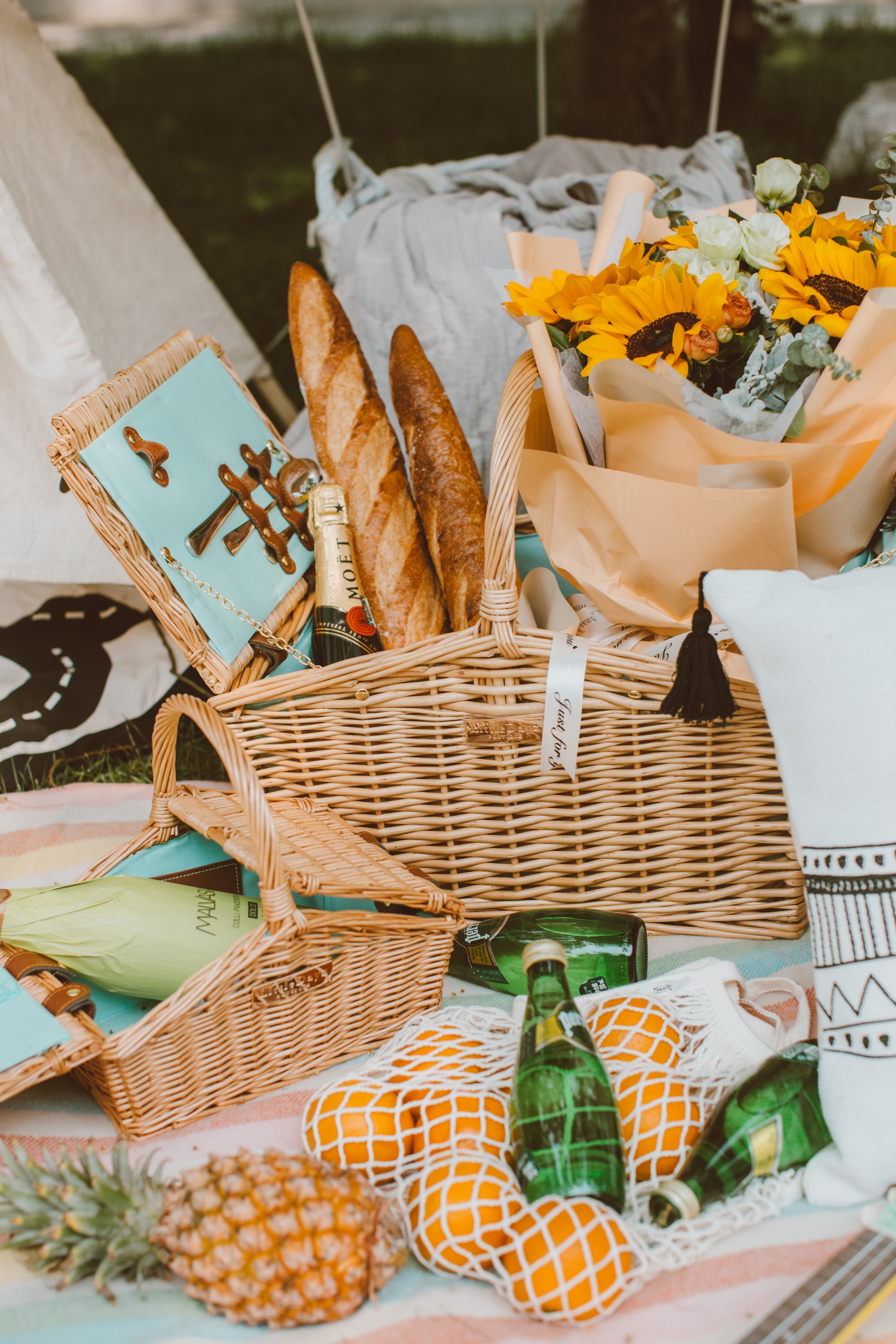 The Easter holiday is a time to celebrate new beginnings and to appreciate our loved ones and no one deserves appreciation more than our mothers.