In a statement shared by the couple on their twitter accounts, they cited a belief that they ‘could no longer grow as a couple' in the next phase of their lives as the reason for their decision. Reports indicate that the couple has already filed for a dissolution of their marriage in King County Superior Court in Seattle.The Gates have, however, not disclosed how their wealth is going to be shared.

Over the years, the Gates have been involved in various ventures with Bill serving in the boards of companies like Microsoft and Berkshire Hathaway. On her part, Melinda Gates is associated with Pivotal Ventures, an investment and incubation company that she founded in 2015.

The couple has also been involved in philanthropy through the Bill and Melinda Gates foundation, one of the world’s largest private charity organizations. Their split, however, is not expected to affect the operations of the Foundation.

The Gates met in 1987 at a business dinner in New York, before getting married in 1994. Together they have three children.

Once the divorce is finalised, Bill Gates will join a growing list of tech divorcee billionaires. Here is a list of some of the divorces involving Silicon Valley's finest.

The founder of online retail giant Amazon was married to Mackenzie Scott until 2019 when the two finalized their divorce in a historic $ 38 billion settlement.

Ellison is the founder of the Oracle corporation and is one of the top ten wealthiest men at an estimated worth of $ 93 billion. Ellison is no stranger to divorce as he has been divorced four times. His latest divorce was in 2010 from novelist Melanie  Craft. The two had been married since 2003 and it was Ellison's longest marriage.

Space X founder and Tesla CEO Ellon Musk is also a multiple divorcee with three divorces under his belt. His latest divorce was in 2016 from Talulah Riley for the second time in 2016. Musk is now dating Canadian musician Grimes. The two have a son together adding to Musk's six children from previous relationships.

Google's co-founder Sergey Brin divorced his then wife Anne Wojicicki in 2015. Brin has since moved on and married Nicole Shanahan in 2018.

Whether Gates chooses to remarry like some of his tech billionaire counterparts or stays single remains to be seen. 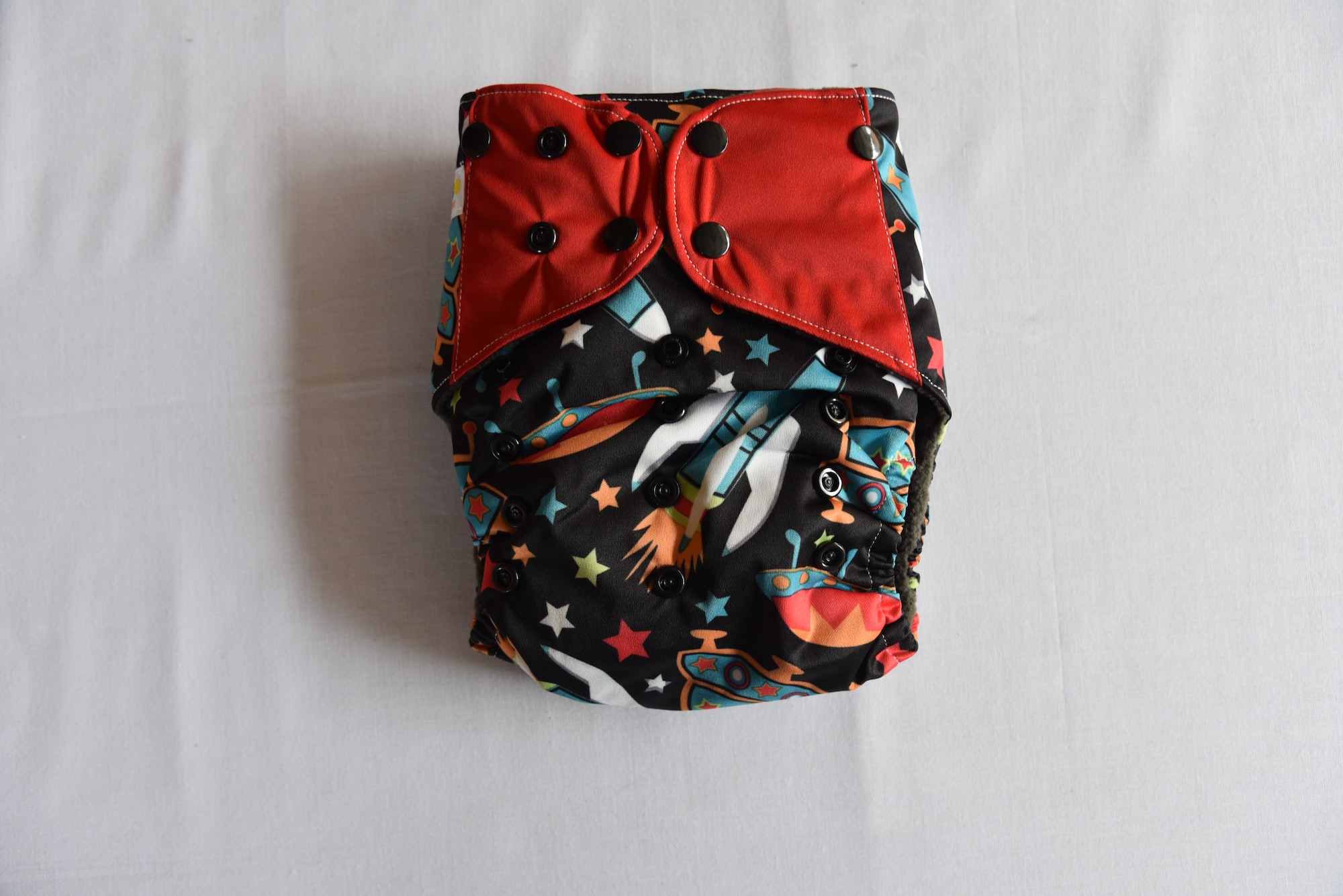