Singer and entrepreneur, Esther Akoth, popularly known as Akothee has eulogised fallen politician Kalembe Ndile as a man with a golden heart. In a post made on her Facebook account, Akothee expressed shock and grief on learning of the politician’s death.

The former Kibwezi MP passed on in the early hours of Sunday morning at the Nairobi hospital aged 57. Up to his death, he was an entrepreneur and was eyeing the parliamentary seat for Mavoko constituency.

President Uhuru Kenyatta on Sunday eulogised the late politician as an “astute fighter for human rights and a lively politician who loved and worked with everyone, and always held the interests of the country at heart."

Deputy President William Ruto on his part described the former legislator as a master of equal justice while former Prime Minister Raila Odinga described the late politician as a “charismatic leader with exceptional grassroots mobilization skills who also cared deeply for the underprivileged.”

Ndile will be remembered for his zeal in championing for the rights of the poor in society and especially the landless. 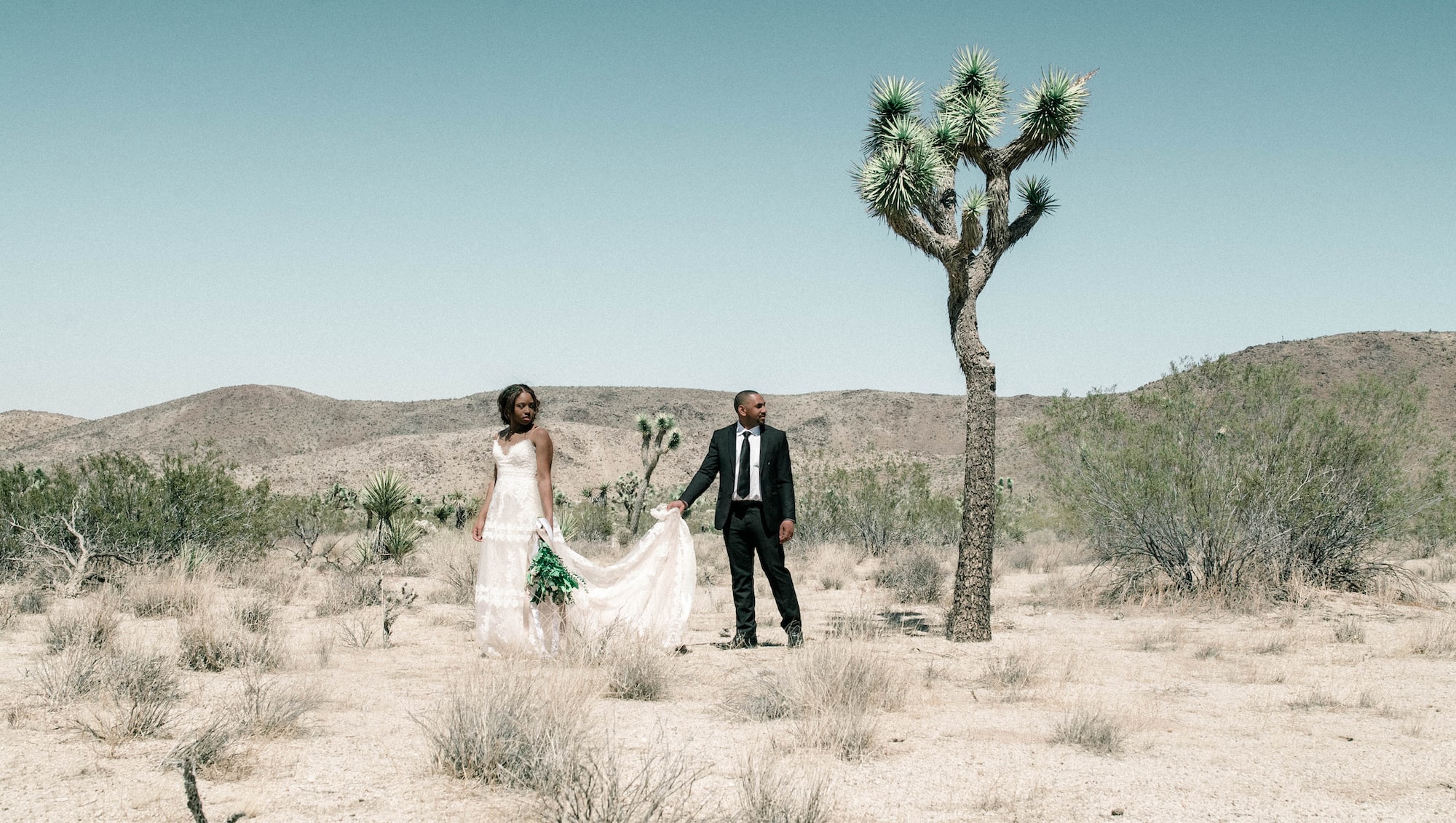 A destination wedding allows you to have a much more intimate ceremony compared to a traditional wedding.

One out of two girls in Kenya drops out of school due to lack of period products, a situation that has been made worse by the Covid-19 pandemic which has further aggravated poverty. Always Keeping Girls in School seeks to alleviate this situation.