When having any form of a relationship with a narcissist whether it be a friend, parent, child, sibling or significant other, you will be in for a surprise. The toxicity of a narcissist will eventually make your head spin as well as turn your world upside down because things usually tend to be about themselves. Therefore, being able to identify a narcissist will allow you to better cope with your narcissist loved one.

The following are 8 signs to help you spot narcissistic behavior:

1)    Superiority and a sense of entitlement

A sense of superiority and entitlement is the number one sign of a narcissist. To a narcissist there is definitely a hierarchy, with the narcissist placed at the top. Narcissists feel safe at the top and feel they have to be the best, the one who’s right, do everything their way, own everything and control everyone. However, at times narcissists can also get a superior feeling by being the worst of the worst and in turn hurt your feelings, demand apologies or get even.

Another key narcissistic trait is the severe need for attention. Narcissists crave attention in order to fulfill their need for validation. You can compliment a narcissist and shower them with love and affection, but it will never be enough. This is due to the fact that narcissists believe deep down that nobody could ever truly love them.

Narcissists are also likely to have little to no ability to empathize with others. Narcissists expect others to think and feel the same way that they do and therefore are unlikely to be apologetic, remorseful or guilty. The lack of empathy from narcissists makes it extremely difficult or impossible for them to have a genuine emotional connection with their loved ones.

Another key characteristic of narcissism is their constant use of manipulation. To constantly get what they want as well as receive the attention they so crave narcissists will do just about anything including put you down, emotionally hurt you as well as lie and manipulate. A narcissist's needs will always come first.

Narcissists demand to be in control of everyone and everything. Since narcissists can’t accept that nobody including them can always have their way. They try to control their lives as well as others lives to achieve what they want. When a narcissist doesn’t get their way, they become upset and unsettled, almost like a child.

Although many people lack boundaries regularly, to narcissists this is standard   behavior. Narcissists cannot accurately see where they end, and where you begin. The line that most know not to cross is invisible to a narcissist. They believe that everything belongs to them, everyone thinks and feels the same as they do, and everyone wants the same things they do.

Narcissists are too arrogant for their own good. They will dismiss advice rather than take it as they see no wrong when it comes to themselves. They believe themselves to be superior to everyone else and can therefore be rude and abusive. 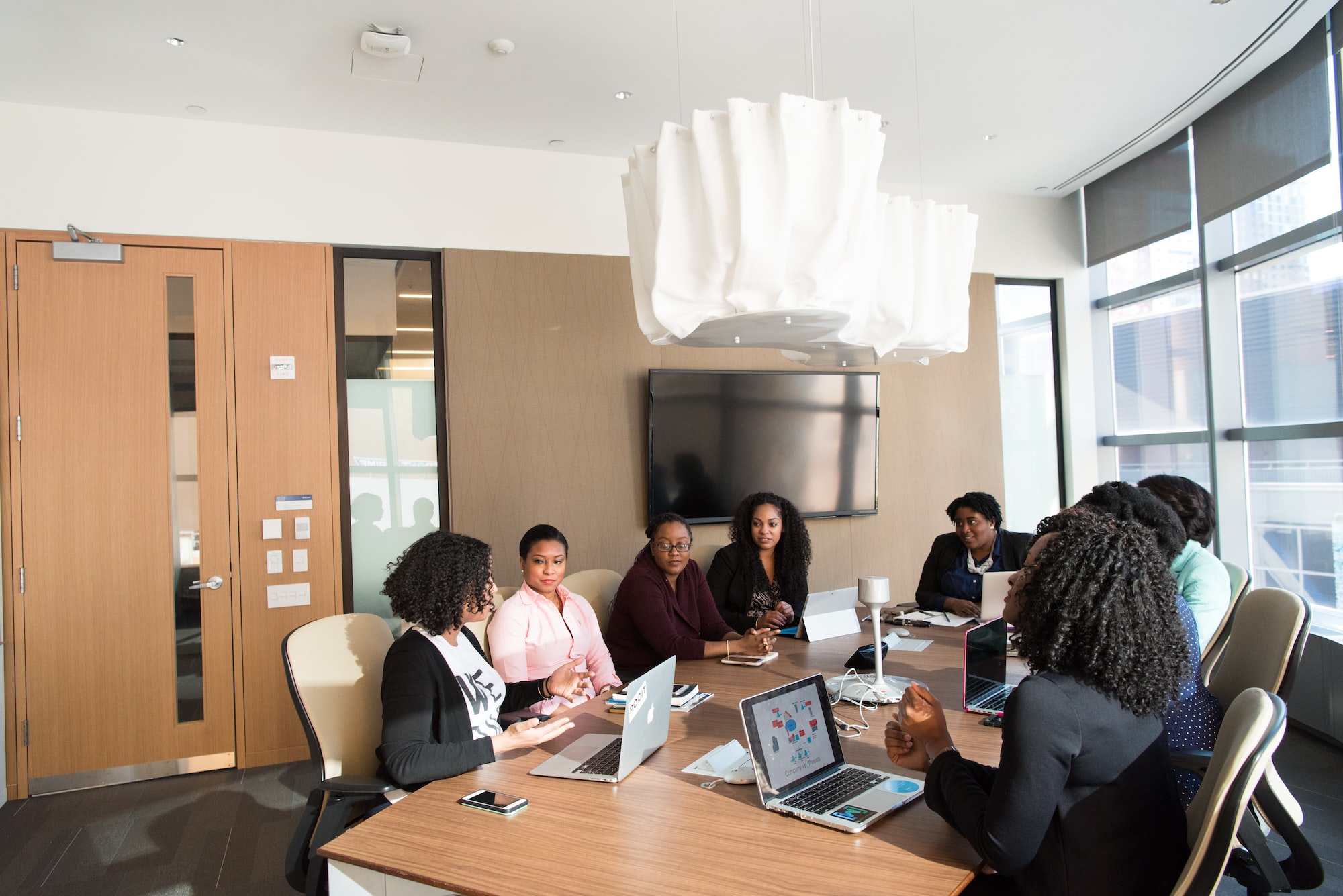 To succeed in business, a bank account is a must-have. However, choosing the best business account can overwhelm because of the many options available.

How can you raise your child to be more religiously tolerant and inclusive? Here are a few tips to get started!