The 2018 Grammy Awards which took place on 28 January, left mouths agape as women outdid themselves on the red carpet. Here are a few women whose looks are worth admiring.

Eve Jihan Jeffers-Cooper, American rapper, and actress, from Philadelphia, Pennsylvania. She is the inaugural winner of the Grammy Award for Best Rap/Sung Collaboration in 2002, for the song ”Let Me Blow Your Mind” with American Singer Gwen Stefani. 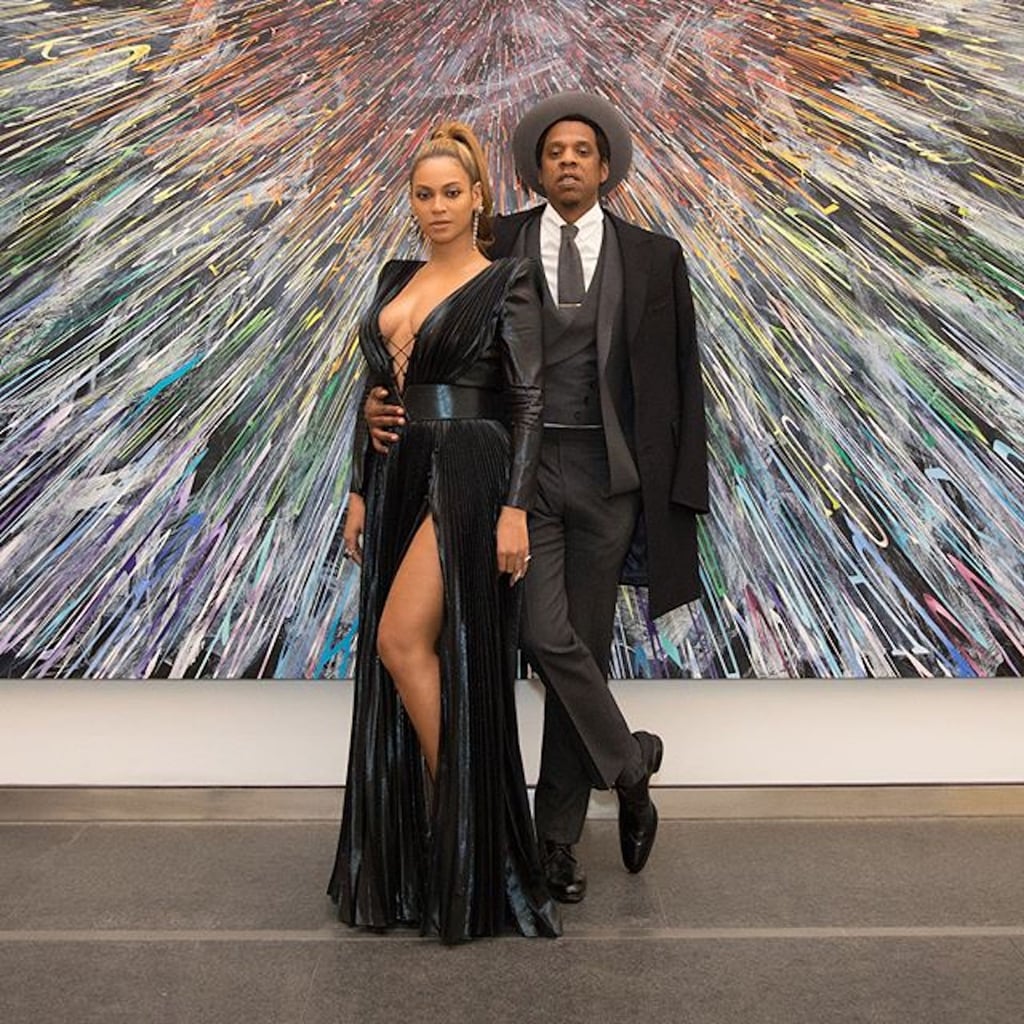 65 year old Underwear thief escapes death after angry neighbours wanted to lynch him, this was after he was busted red-handed stealing undergarments. This man is from Likuyani sub county,

Are you a good-looking man, but just can’t seem to get a lady to stick around longer than five minutes? You should maybe revisit your grooming habits. Here