Deputy President William Ruto was yesterday barred from making a trip to Uganda by officials at the Wilson airport. According to David Mugonyi, the DP's spokesperson, Ruto arrived at the airport at 2 pm but was kept waiting for over 5 hours with airport officials asking him to seek travelling clearance from the head of public service and secretary to the cabinet, Joseph Kinyua, before they could allow him to board a plane.

The DP was accompanied by three members of parliament, Oscar Sudi (Kapseret), Ndidi Nyoro(Kiharu), and Benjamin Tayari (Kinango) who were also held at the airport for some time before they were cleared to fly leaving Ruto behind.

In a post on his Facebook wall, Kapseret MP, Oscar Sudi lamented on the incident saying, “ Our flight was scheduled for mid-day but the so-called Deep State failed to clear the DP.”

The Deputy President on his part seems to have left the matter to rest and only posted on his Twitter account that he was leaving everything to God.

This was to be the DP's second visit to Uganda in two months after President Yoweri Museveni invited him as the chief guest during the laying of the foundation stone for a vaccine manufacturing facility last month.

Your child's relationships will depend highly on the social skills they pick along the way. It will also improve their chances of success in life. 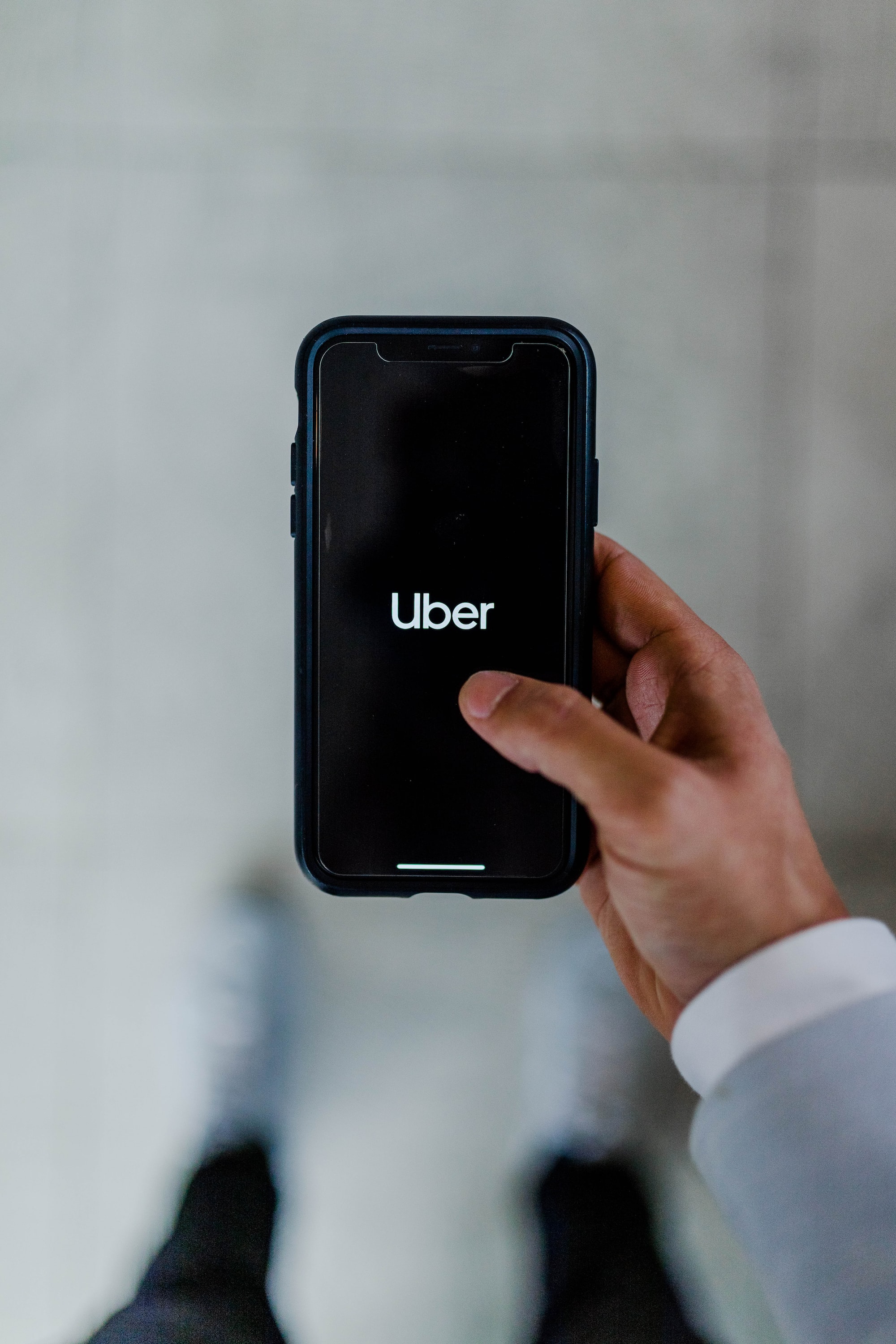 Uber has plans to expand its operations in Mombasa and other coastal towns in a bid to tap into the tourism and logistics sector.