Popular deejay and TV host Martin Kimathi aka DJ Moz has opened up about his reason for getting a vasectomy during a panel discussion on men and family planning. According to the seasoned DJ, the decision was prompted by the effect of the contraceptive pills on his wife, Deborah Kimathi.

The gospel DJ, and father of three, revealed that it had been a topic of discussion between him and his wife of 13 years after he realised how much they affected her. She had been on the pill for a while after the birth of their children.

The father of three also shared that he did not like protected sex using a condom so the need to protect his wife from these effects, and stop their child-bearing cycle landed them on the decision to get a vasectomy.

The discussion on vasectomy has become more commonplace, with many men admitting to taking that path, moved by personal reasons. Former Kiss 100 presenter, Nick Ndeda, has also revealed that he underwent a vasectomy. After his recent breakup with his ex-girlfriend Muthoni, Nick has made it clear that his decision to have a vasectomy had nothing to do with the fact that his then girlfriend has expressed a desire to be child-free. According to him, his decision to have a vasectomy stemmed out of the fact that he does not also desire to have children. Though some are embracing this family planning measure, others are still hesitant about the surgery.

Here are some reactions from Kenyans:

The capital FM hosted panel had personalities like DNG, Uncle P and Mariga Thoithi who also spoke their thoughts on the topic of discussion. Watch the rest of it here: 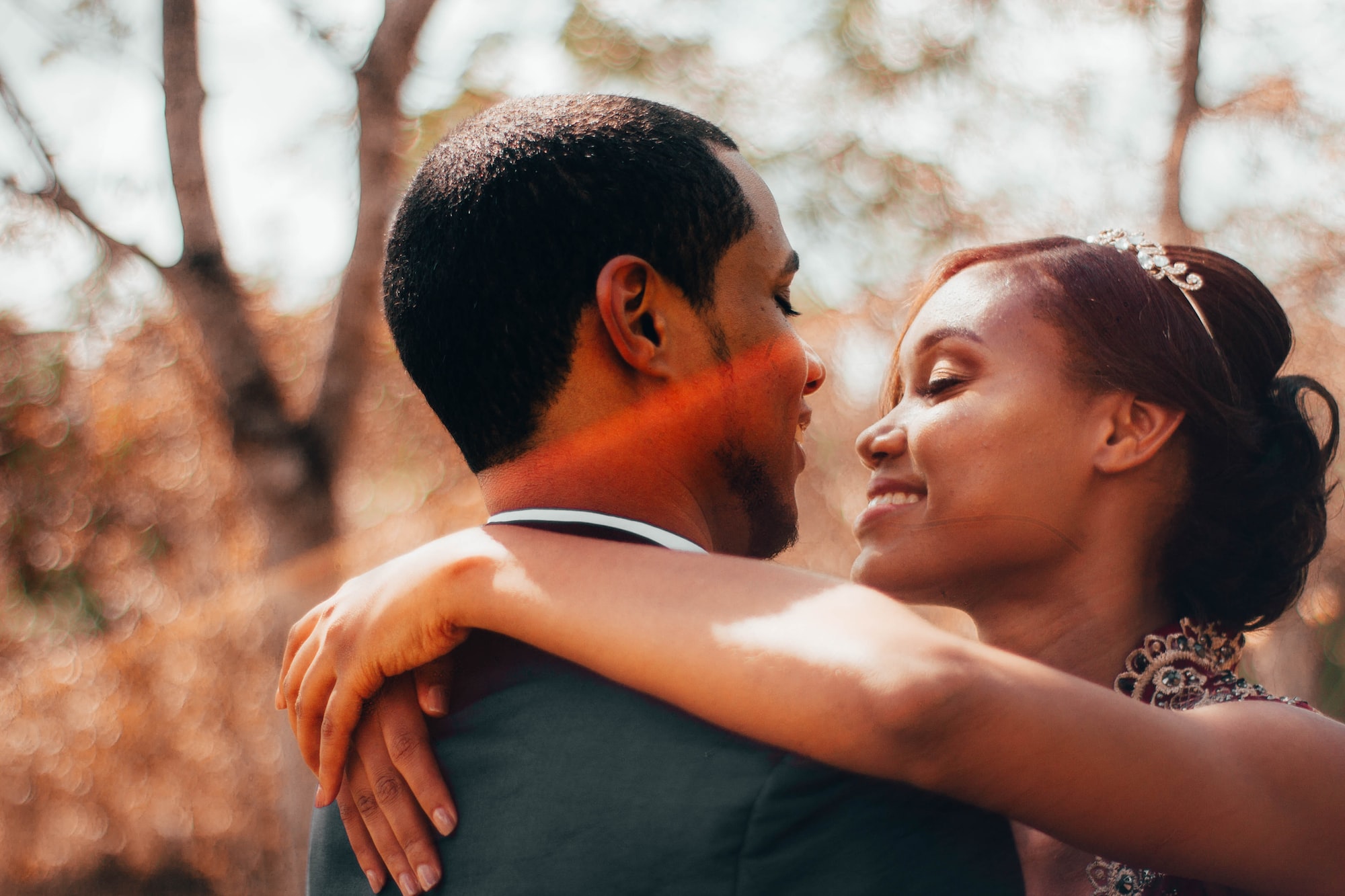 What follows when you start the relationship is essential to having a happy and lengthy relationship.

Vasectomy has very low use in African countries despite its high effectiveness and surgical simplicity. Here's what you need to know.