The donation was given to the university’s division that deals with pediatric infectious diseases. It is meant to aid in the effort to understand cancer in children, find possible treatments and also the impact of the childhood infections globally.

"I love all children. No child should ever have to suffer, and I'm willing to do my part to try and keep as many of them as I can, as healthy and safe as possible," Parton said in a press release.

The President and CEO of  VUMC, Jeff Balser, said that the gift will reinforce their defenses against future threats to the safety of their region and the society as a whole. He commended Dolly for her passion for people.

The philanthropist has been involved in other donations such as the research to fight against Covid-19 towards the same university and other programs.

She champions for issues that relate to children and also environmental conversation but not limited to them. She doesn’t have kids of her own thus her inclination to support the younger generation. 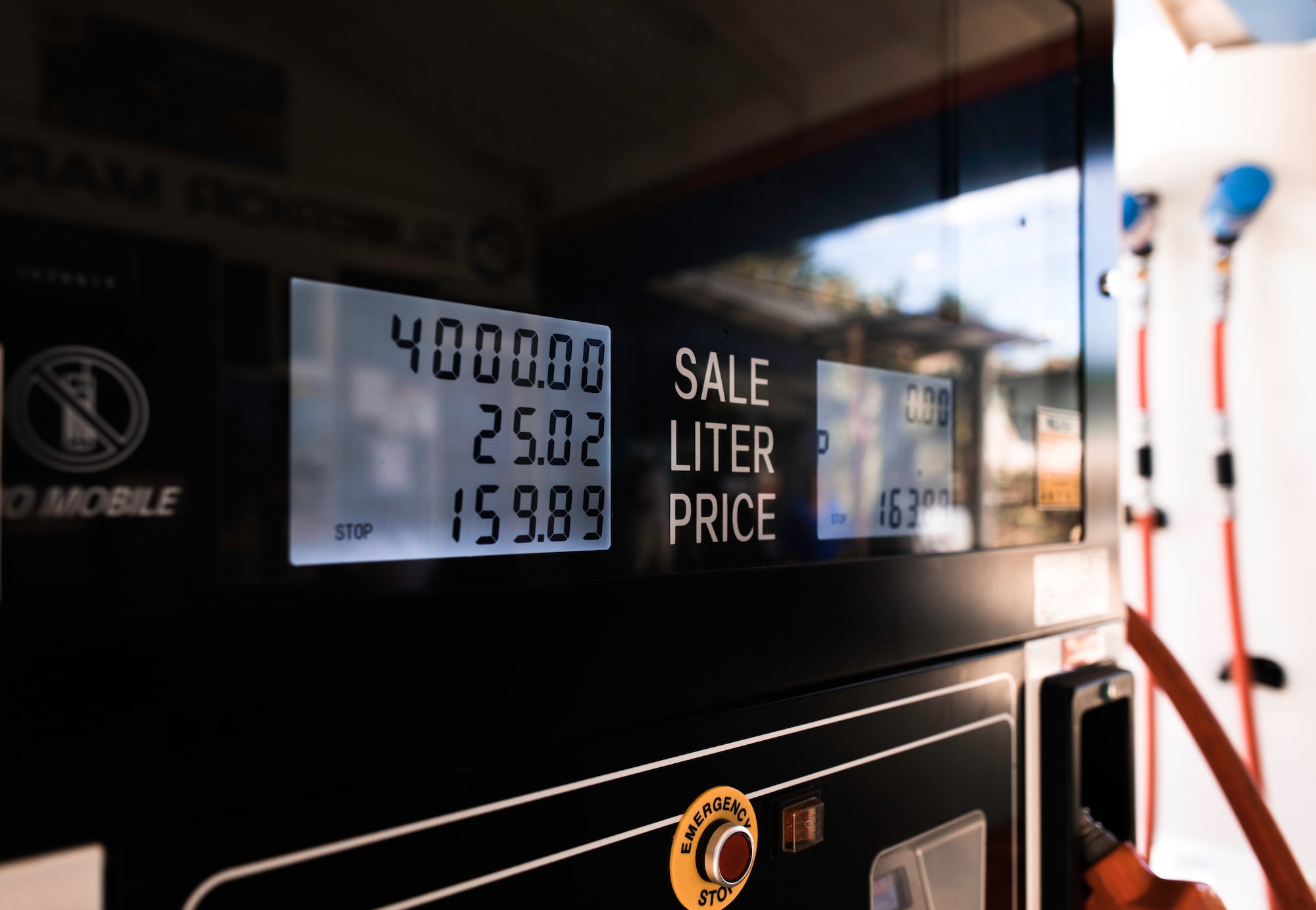 Although pain during labour is a given, there are several natural techniques for pain relief. Here is the ultimate guide on managing pain naturally during childbirth for an easier delivery.