Since time immemorial, couples have always sort ways to plan their families. There are mentions of traditional herbs being utilized to play the same role as the modern age family planning options. Some historians have highlighted the adoption of the withdrawal method as well as keenly observing the period cycle tracker with the aim of knowing the safe days to engage in unprotected sex.

Medicine has since advanced and new methods of family planning have been introduced. These include:

The implant is a small flexible plastic rod that's placed under the skin in your upper arm. It releases the hormone progesterone into your bloodstream to prevent the ovaries from releasing an egg. It can last up to 3 years.

This is a T-shaped device that is usually inserted in the uterus to prevent sperm cells from reaching and fertilising the female egg. IUCDs are made from material containing progesterone hormone or plastic and copper.

For instance, makes the mucus on the uterine wall hostile to the sperm such that the sperm cannot survive long enough to reach the eggs. There are two categories of the device, namely, the hormonal and non-hormonal. The choice between the two depends different factors to be established by your doctor.

A condom is a rubbery sheath like cover that is worn over the penis or inserted into the vagina to protect the user against most STIs and to prevent pregnancy. Female condoms, on the other hand, are placed into the vagina right before intercourse to act as a physical barrier, preventing sexual fluids from passing into the uterus. Condoms should be disposed off safely after use.

These pills contain estrogen and progestin or just progestin which have to be taken daily at the same time to prevent pregnancy. They stop fertilization by delaying ovulation or by thickening the mucus membrane of the cervix which acts as a barrier to sperm.

Contrary to what many believe, the emergency pill otherwise known as the e-pill is not a form of contraception. E-pills are taken immediately after intercourse. Though, they can prevent one from getting pregnant, experts warn that the effectiveness of the pills may wear down the more times you take it.

It is also important to note that men can play a major role in ensuring the family is planned accordingly with the help of alternatives like vasectomy.

Finally, the choice of family planning method for a couple depends on various factors like the health side effects, years in marriage and whether there are children in the family already. Therefore, ensure you consult your doctor before settling on a method. 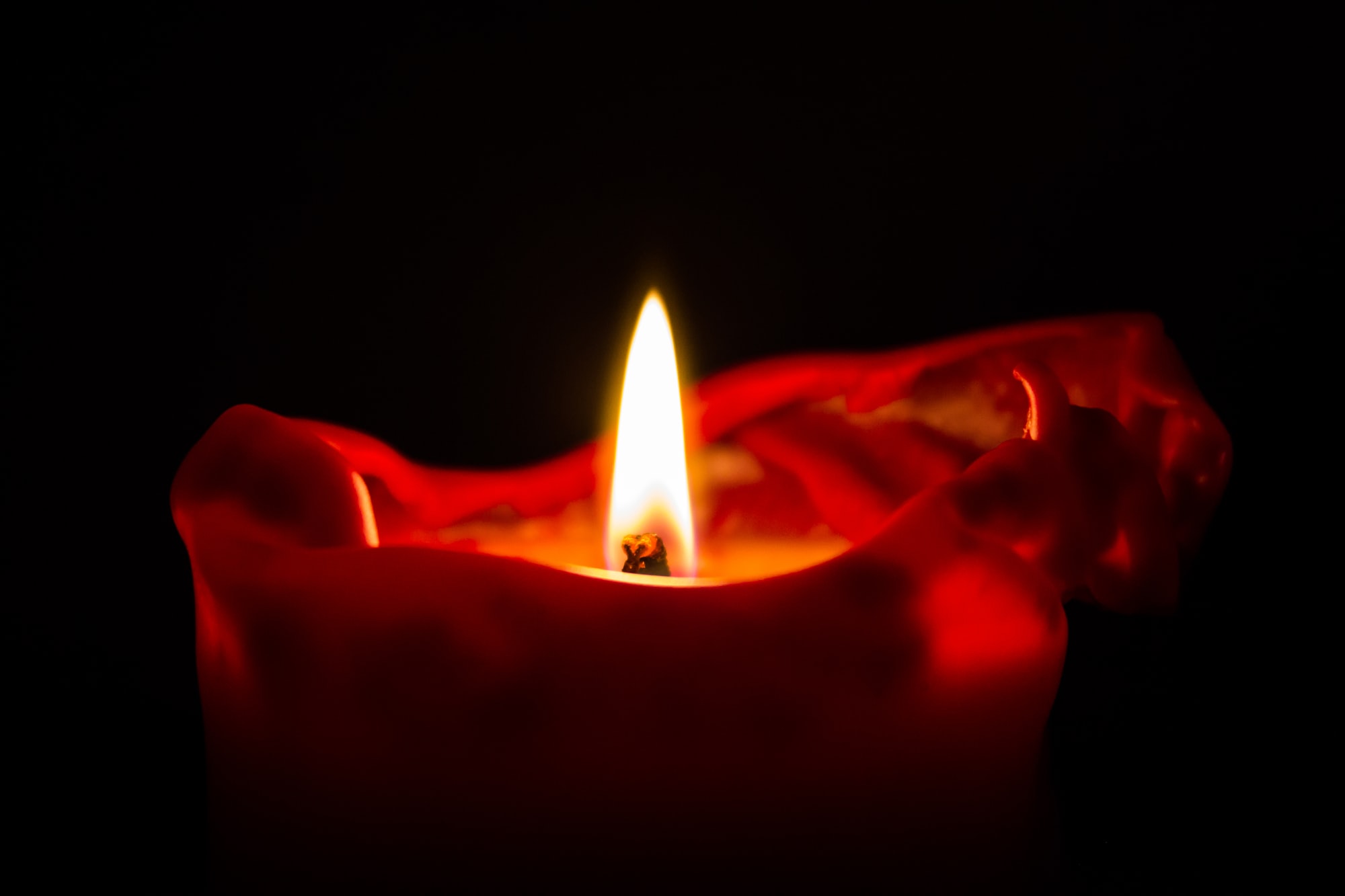 Honoring the memory of a departed loved one not only helps you in the healing process, it also helps you relive your happy memories with them.

A manicure is like a spa day but for your hands. When getting a manicure, you get a massage that helps improve your blood circulation and relieve tension on your hands.