The President of Ghana, Nana Akufo-Adoo, recently elicited mixed reactions from the public after a statement he made on teacher's salary during a meeting with the Ghana National Association of teachers on Thursday(GNAT), July 8. Following the demand for an increase in teacher's pay in Ghana, the 77 year old president who was once a teacher, said no one entered into the profession to become a millionaire.

According to him, one becomes a teacher with the drive to make a contribution to the welfare of the society. He further added that for one to get rich, he or she has to get involved in other things. This was not taken kindly by the public, with others stating that teaching in itself is a demanding job and does not allow for other ventures.

The meeting between GNAT and the president was held after the union's celebration of its 90th anniversary. This was in a bid to congratulate HE. Akufo on his re-election and inform him on the organization's new reforms. President Akufo commended them for their service and sacrifice involved in teaching. He noted that GNAT has been there even before Ghana became a country and that they have made a great contribution to bring the country to where it is today. 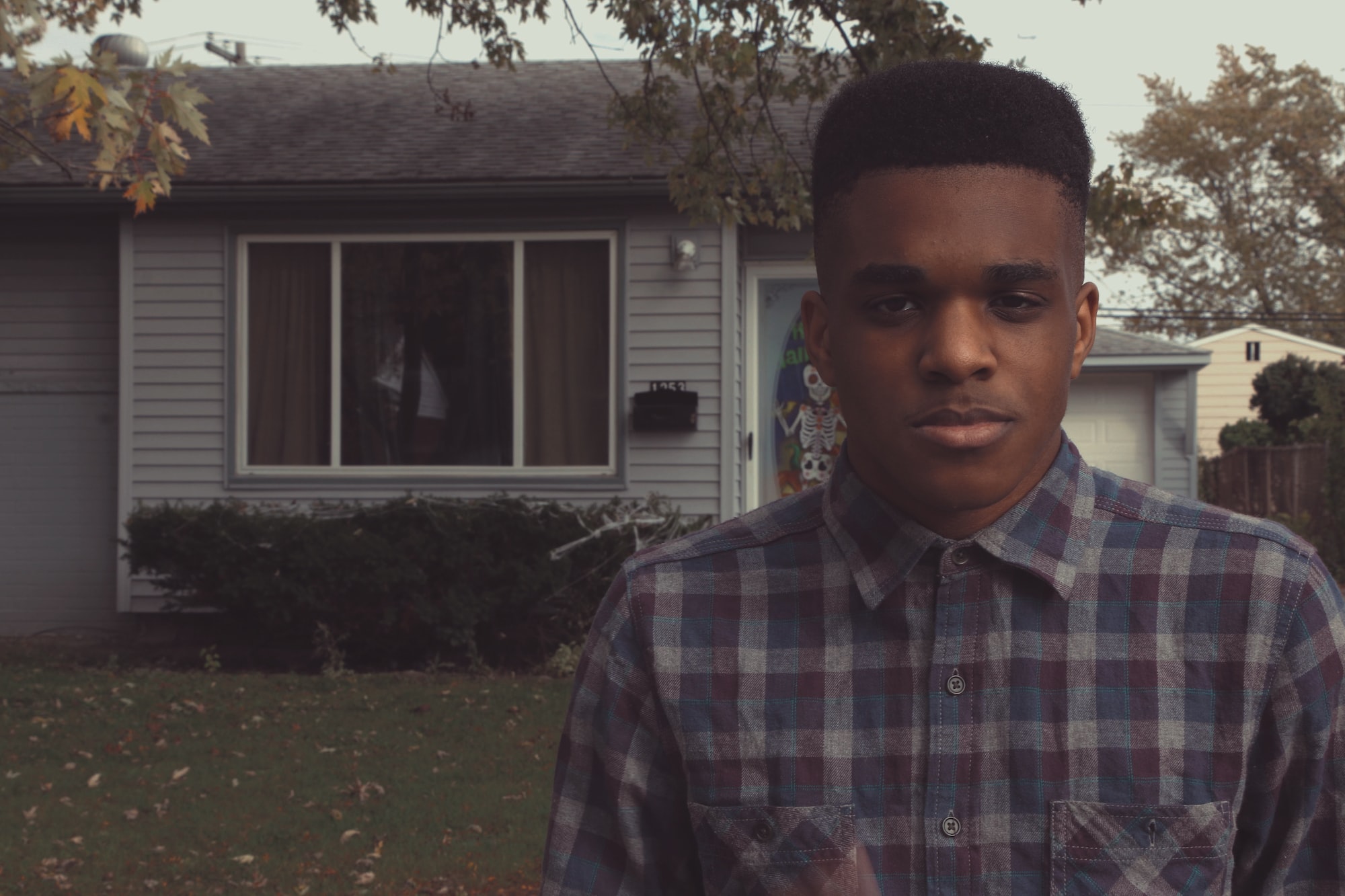 Moving out takes an emotional toll on the children now are moving to the abyss which is living solo. This comes with a lot of overwhelming confusion that should be put at ease before it deters the grown child's dream of moving out.