The 1.2 billion AntiRetroviral drugs consignment that had been held at the port of Mombasa for six months after a standoff between the Kenya Revenue Authority (KRA) and Kemsa has been released. Distribution of the drugs was disrupted after KRA demanded a tax fee of Ksh 90 million with the claim that the drugs were imported from a private company.

Even though the issue was resolved, the drugs still remained at the port after the donor USAID accused the Kenya Medical Supply Agency (KEMSA) of corruption in the ditribution of the drugs.  Fortunately, the governments of Kenya and the United States have agreed that the drugs be distributed by the Mission for Essential Drugs and Supplies (Meds) a faith based organisation thus prompting the release of the drugs.

In an interview with Nation, Edward Njoroge, the acting CEO of KEMSA stated that agency had started institutionalising new reforms with help from donors who are providing technical experise to KEMSA.

Earlier, the National Aids Control Council(NACC) CEO Ruth Masha, assured Kenyans that the underlying issues were resolved after a series of meetings with NACC and the US representatives.

The agreement between the two governments came hours after activists and people living with HIV/Aids in Nairobi marched to the Ministry of Health protesting the shortage of ARVs. Among the grievances raised by protestors was the risk of unborn children contacting the virus due to the scarcity of Nevirapine drugs that prevents mother-child transmission. 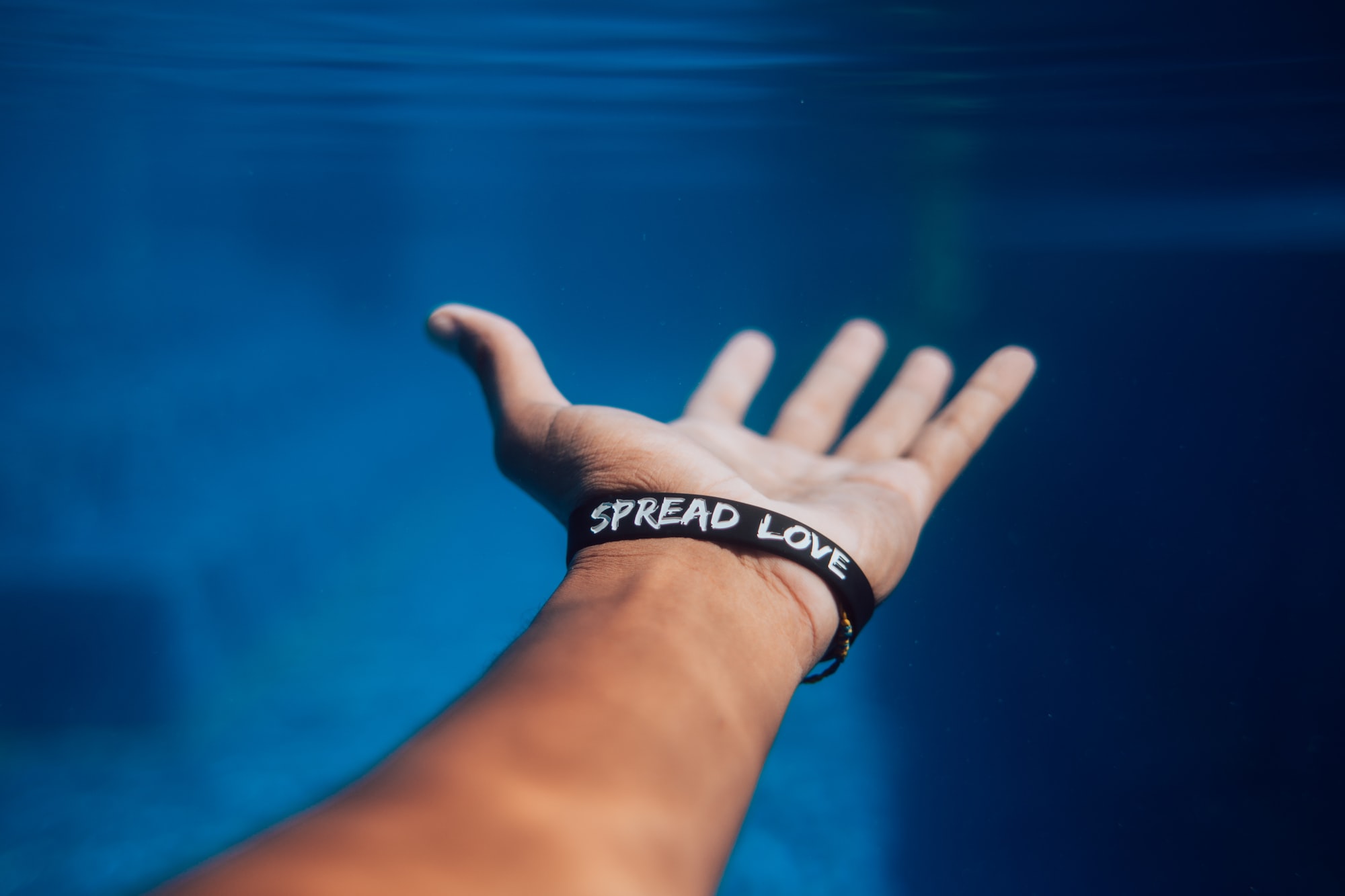 Empathy is the ability to understand and share another person’s feelings. How do you practice sympathy for strangers on social media?

Bezos has been at the helm of the ecommerce giant since its launch in 1994. He now moves to the position of Amazon's executive chair.