A Kenyan nurse, Anna Qabale Duba, was on Thursday crowned the winner of the inaugural Aster Guardian Global Nursing Award. Duba, who works at the Marsabit County Referral Hospital, was selected by an eminent grand jury from ten finalists in a grand ceremony that was held in Dubai to commemorate International Nurses Day.

“In my wildest dreams I never thought that one day I would be celebrated on a global platform such as this, I come from a place where illiteracy level is quite high, and after having a taste of education I decided to go back and enlighten my people through education,” Duba said.

The Aster Guardian Global Nursing Award was lauched in 2021 to recognize nurses who according to Dr Azad Moopen, Chairman and Founder of Aster Group, receive little to no recognition even though their work is extremely important. 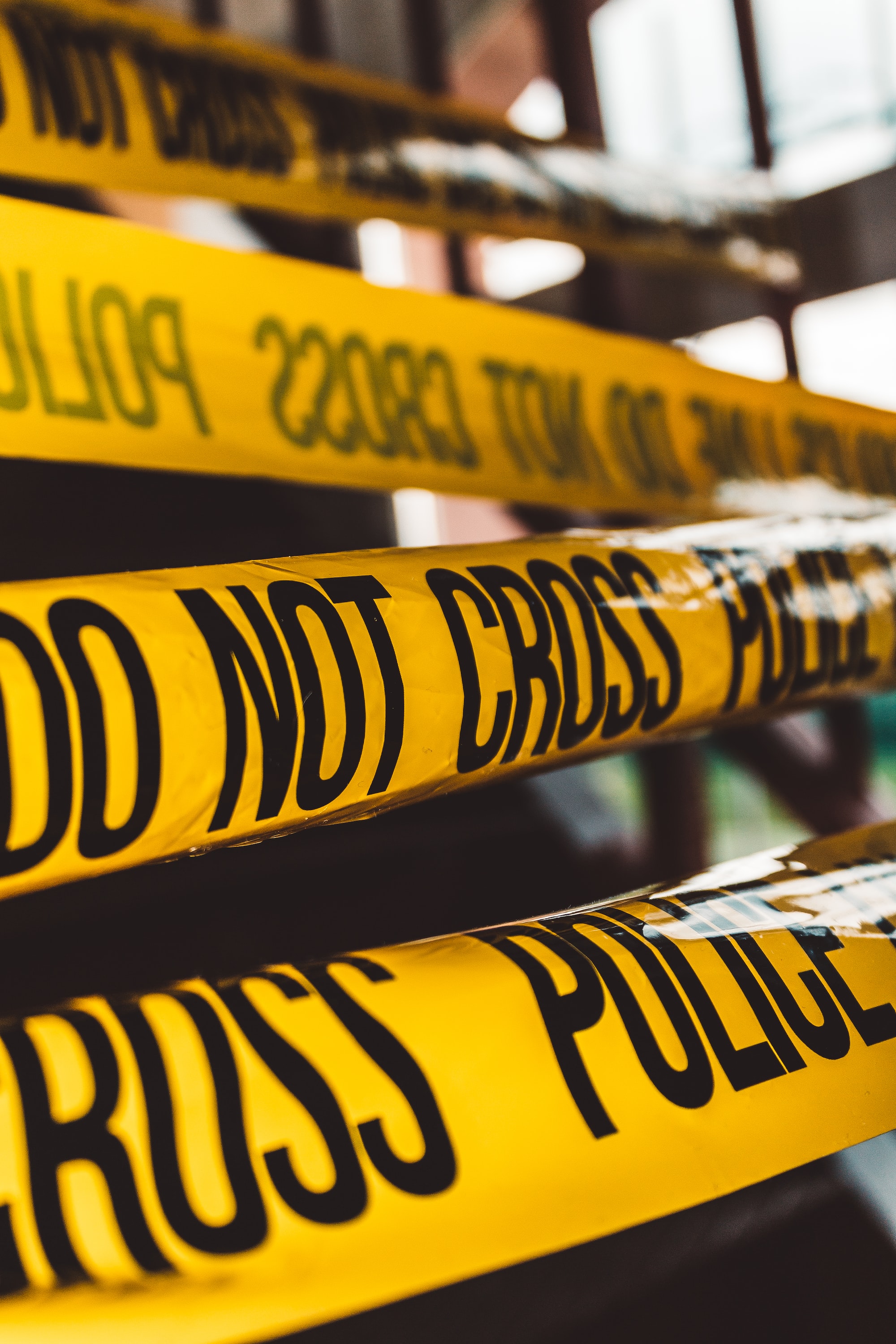 Wangeci's body was discovered yesterday morning by the roadside close to Mburiria estate, in Kiambu county with visible stab wounds and strangulation marks.

While making the ruling the three-judge panel argued that hair loss was more common in men than women and that calling a man bald is a form of discrimination.