Mercy Wanjohi is a woman on a mission to make a livelihood for herself while doing her small part in making the environment clean. Her vehicle towards this goal is recycling electronic waste.

Mercy depends on electronic users who discard their used devices like obsolete phones, computers and televisions to designated points once they stop using them. It is through this that she gets materials to run her factory which is located in Nairobi’s Kariobangi area.

“After doing some deep research, I found out that I could make some building materials that could be used by constructors. We also produce clear colorless glasses called terrazzo made from plastics removed from electronic wastes ,” says Mercy.

The 30- year- old mother of one wanted to study insurance after she completed her secondary school. However, she studied computer packaging and programming, a short course that broadened her knowledge around electronic waste management.

Prior to her current job, she was dealing with scrap metals even as she gradually developed skills on recycling electronic waste. With the government putting a ban on the scrap metal business in the country, Mercy who was affected by the announcement, is grateful that her other hand was already in the recycling of electronic waste.

“We have created a lot of jobs. I employ people to sort the electronic waste by colour and type of the material. I also have people who are crushing them and those in the manufacturing plant,” she says.

Why electronic waste recycling is important

Experts say a large percentage of electronics that were used in the previous decades have been overtaken by technology. This means most of them are dead and beyond repair.

“The efficiency of the power consumption is different because the more the technology changes, the more we are focusing on efficiency and lesser power consumption and wireless internet,” says Walter Barongo, projects officer at Computers for Schools Kenya (CFSK), a non-profit organization that has been equipping schools with ICT infrastructure and computers.

Example of such devices are the analogue television sets and the non-energy-saving bulbs, old versions of cameras, obsolete computers among others which he says are made of heavy metals that contain harmful components like mercury. Once these heavy metals get to the environment, they poison water bodies and the soil.

“For example once your phone gets to end of life, it breaks or exposes inner circuit boards and then you just throw them to the environment, the metals melt, leach into the environment and then the plants will take up the heavy metals,” warns Barongo.

Human activities have been described to have effects on climate change like change in weather patterns and increase in temperature. It is no wonder that scientists say there is a relationship between human activities and emergence of various diseases.

Therefore, being unable to manage electronic waste leads them to be haphazardly disposed in rivers and dumpsites. This creates huge environmental and health issues. If heavy metals are not well handled,human beings absorb them through drinking water or through crops.

“Everyone depends on vegetables from farms so if the underground water is contaminated with these heavy metals and we consume meat or chicken from animals that consumed the said metals, they will definitely end up in the body,” says Bonnie Mbithi, Chief Executive Officer at Waste Electrical and Electronic Equipment Centre (WEEE Centre). The NGO offers safe disposal of electrical and electronic waste.

Mr. Mbithi thus calls on all electronic users to be conscious in terms of managing them when they are still in use , dead or no longer serving the purpose they were made for.

He encourages everyone to embrace the art of recycling electronics to help limit mining more raw materials for electronics. This promotes and exhausts what is already in circulation.

“One tonne of electronic waste emits 1.44 tonnes of carbon dioxide (CO2), so by us managing electronic waste we are making sure that we are reducing CO2 that is being emitted to the environment,” he said.

He says managing human activities like proper disposal of electronic wastes by making sure they do not end into the rivers, dumpsites and soil will be solving a huge climate change issue and help deter certain health problems. 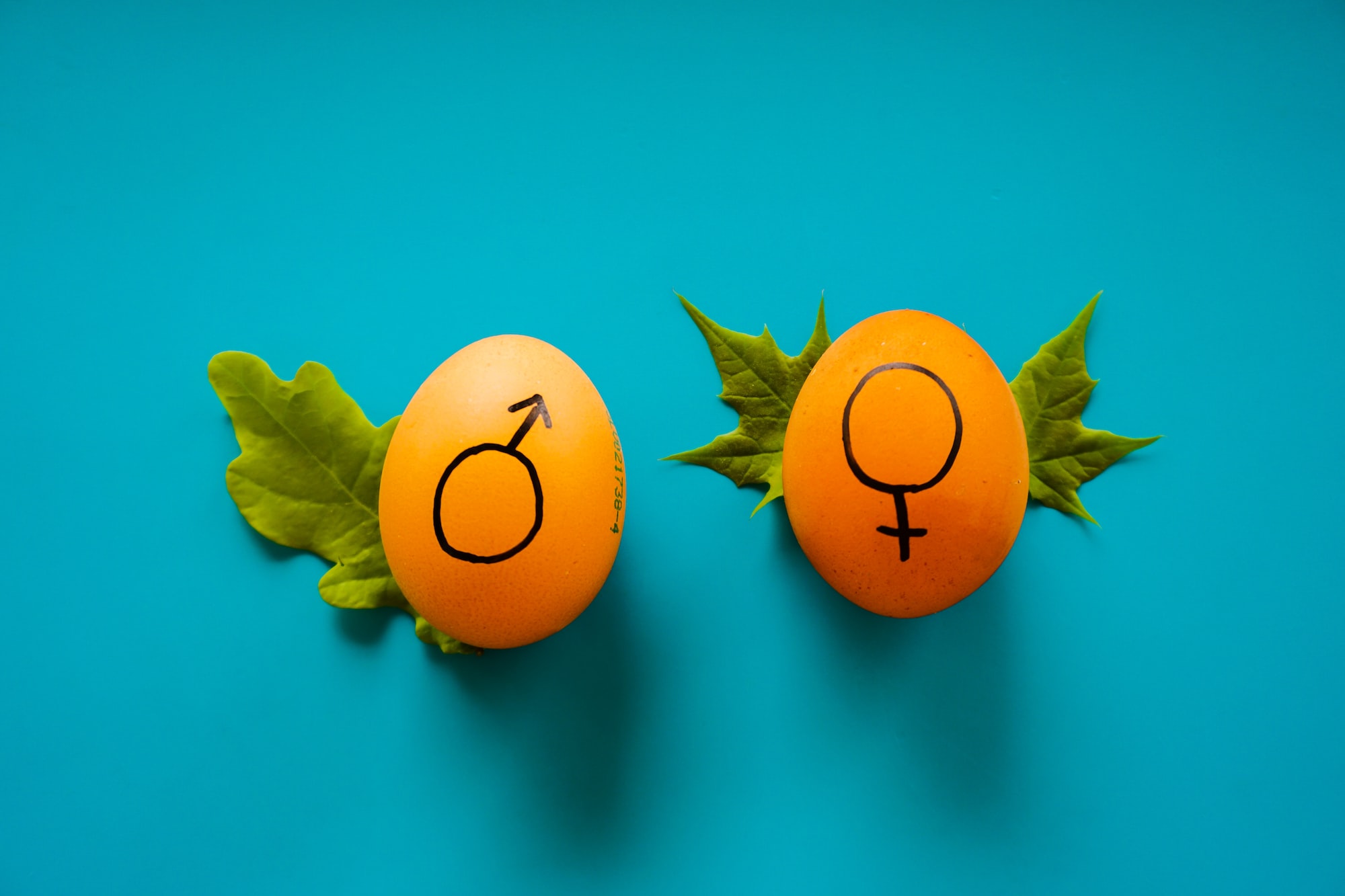 While sex may not be a panacea for what ails you, it's no doubt a powerful part of any self-care routine.

Having a great beard doesn’t happen by sheer luck.