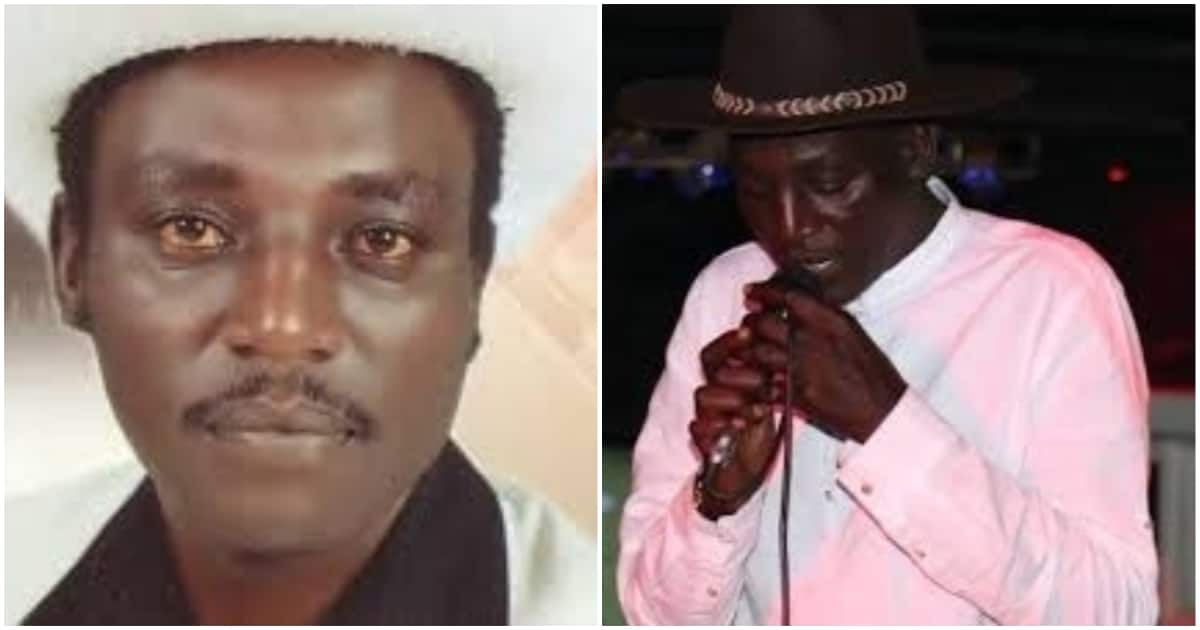 According to Gatanga MP Ngugi Nduati, DeMathew was coming from fundraising that was held at Metro Bar in Thika in aid of associate musician Peter Kigia. The report shows that he was alone in the vehicle.

His death comes just two years after the death of the late Joseph Kamaru from Kangema.

John DeMathew was a renowned Benga maestro, known for hits like  Njambi, Muthoni, Uhiki, and Gathoni among others. These songs were extensively known for having conveyed cultural, political and social messages for the society.

He began his music career in 1986 when he sang his first Swahili song Safari ya Mombasa. He had a record 50 albums under his name. He = used his songs to promote peace and warn the people especially youths against the consumption of illicit brew- which has claimed hundreds of young people in the community.

There are so many breastfeeding myths that, especially for new mums, it can be difficult to separate fact from opinion. Most people are always quick to give advise to mothers.

Recovering from rape trauma can take ages. It can be marked by episodes of feeling  vulnerable, guilty, sad or even suicidal. However, you can change this by jumpstarting the healing