A team of six female journalists have launched Somalia's first-ever all-female media house. The media house named Bilan will develop and distribute content for radio, television and online media regarding issues like gender-based violence, female entrepreneurship and women in politics which are considered taboo topics in the country.

According to the six women, the media industry in Somalia has not been kind to them and they face numerous challenges like sexual harassment, denial of promotions, and bullying, among others.

Bilan will be housed by the Dalsan Media Group offices located in Mogadishu. The Bilan project was funded by the United Nations Development Programme (UNDP) and is a year-long project that will be supported by trainers and mentors from both international and local media.

The UNDP, through its representative in Mogadishu Jocelyn Mason, expressed hope that the project would create more opportunities for female journalists in Somalia.

“We hope this will be a game-changer for the Somali media scene, opening up new opportunities for women journalists and shining a light on subjects that have been ignored, particularly those that are important for women," said Mason.

Bilan will also offer a six-month internship to the best finalist female journalism students from two universities in a bid to inspire the next generation of female journalists in Somalia. 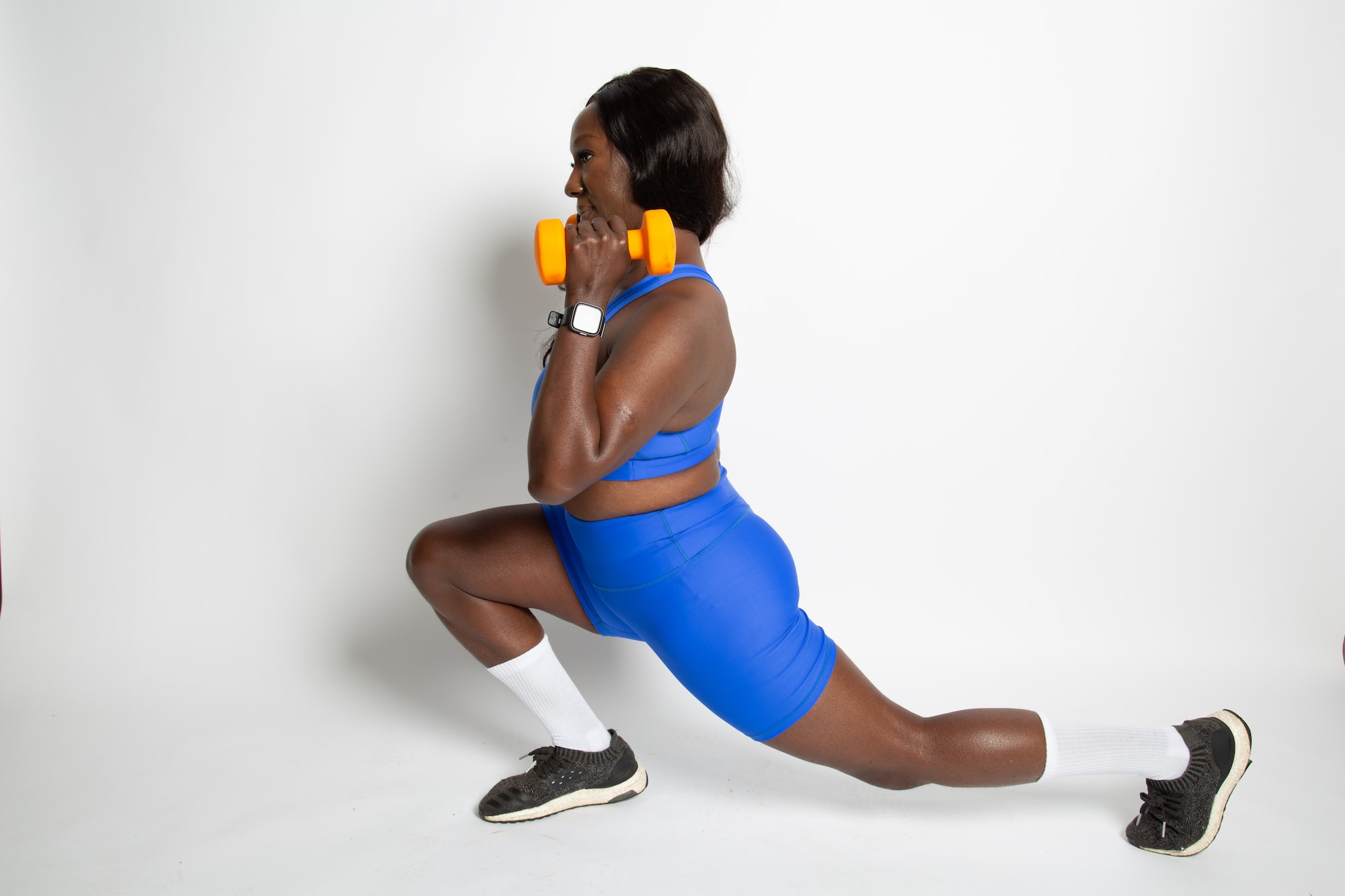 Exercise immensely benefits your mental and physical health and should be part of your daily routine. 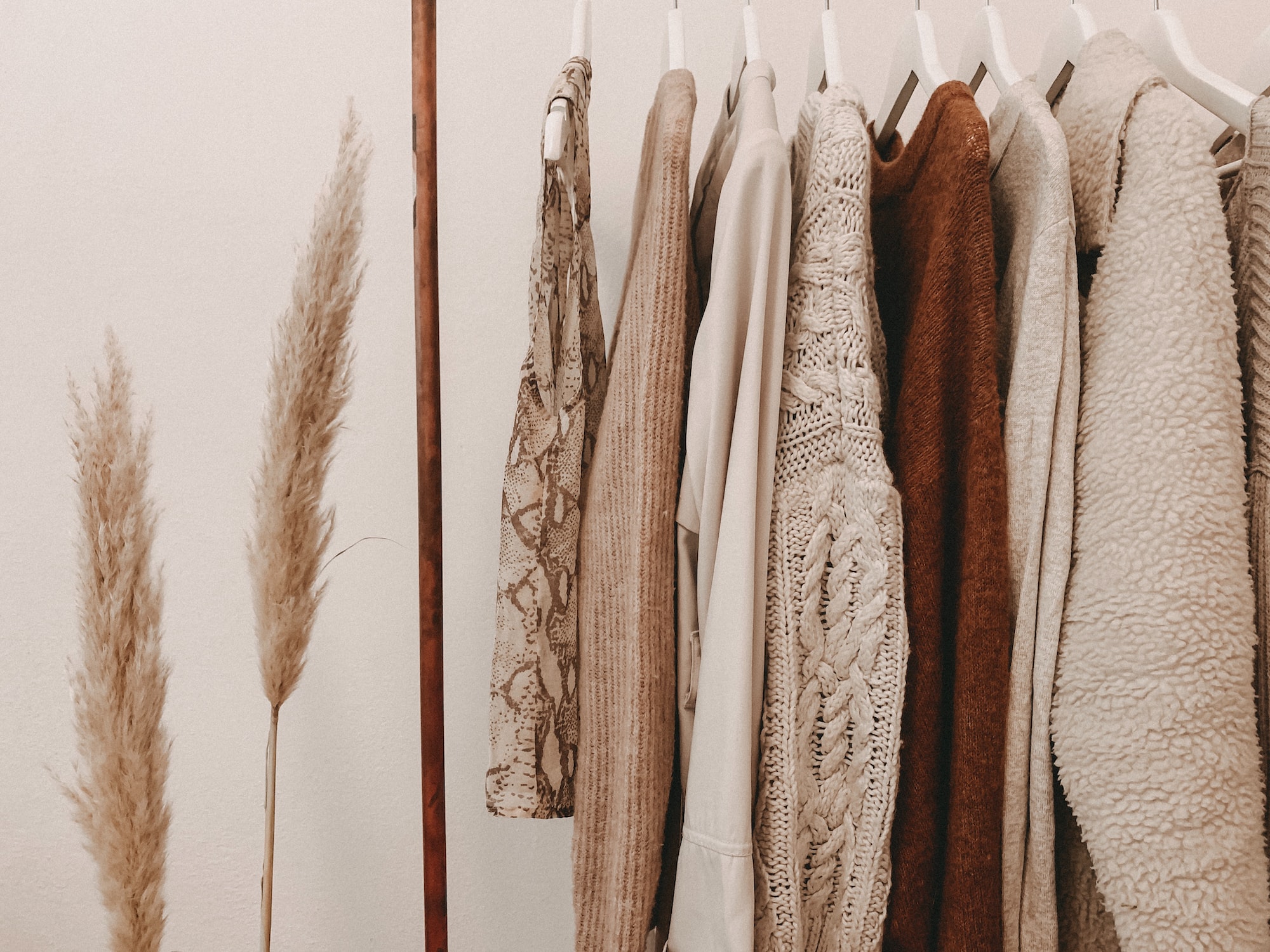 Choosing an outfit for the outdoors, especially in seasons when the weather is unpredictable can be hard.