In the spirit of Wakanda and on that Black Panther hype, we celebrate the head wrap; a style that has been in existence for a mighty long time. The cast of Black Panther was adorned with fashion pieces that appreciate and fully capture the beauty and uniqueness that is  African attire.

The hairstyling on the women in the cast incorporated afros, braids, and headwraps; styles which every woman can relate to.

Our very own, Lupita Nyong’o is part of the film and her role in empowering of black women everywhere cannot be expressed enough.

She has consistently, preached the gospel of loving oneself and has continued to rock apparel with a traditional African twist including African prints or fabrics.

However, her headwraps game takes the trophy! She can pull off any style known to mankind, and here are 8 of her headwrap looks to prove it: 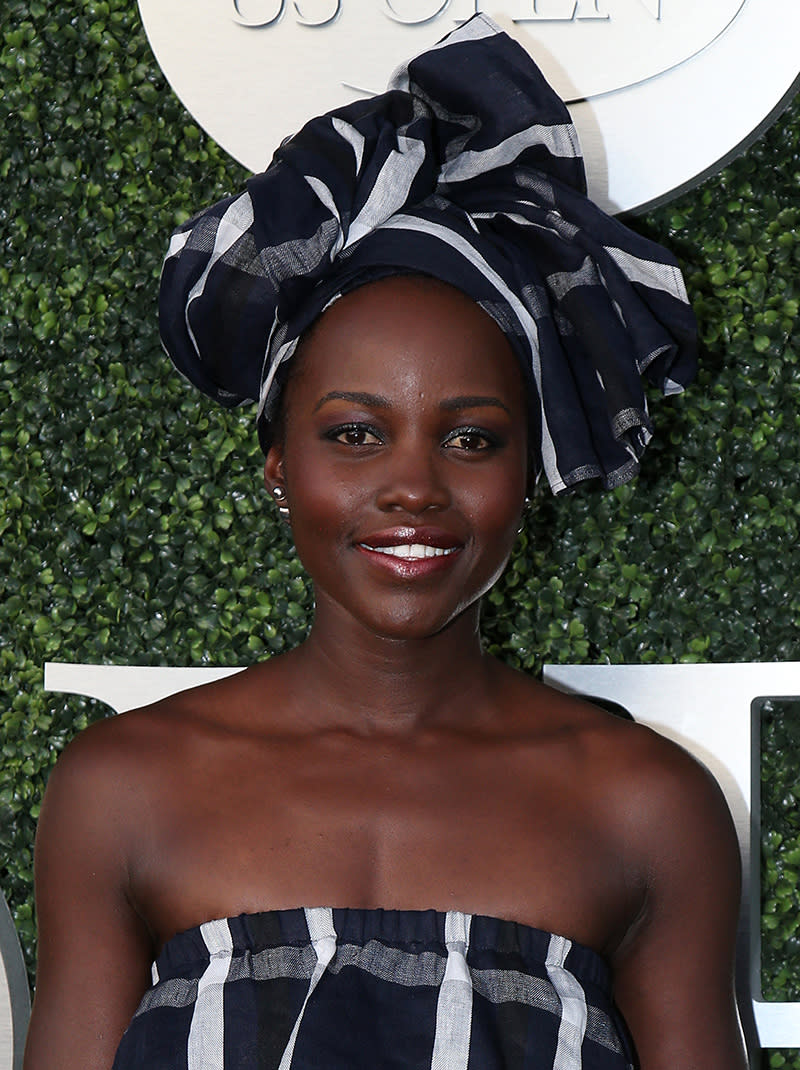 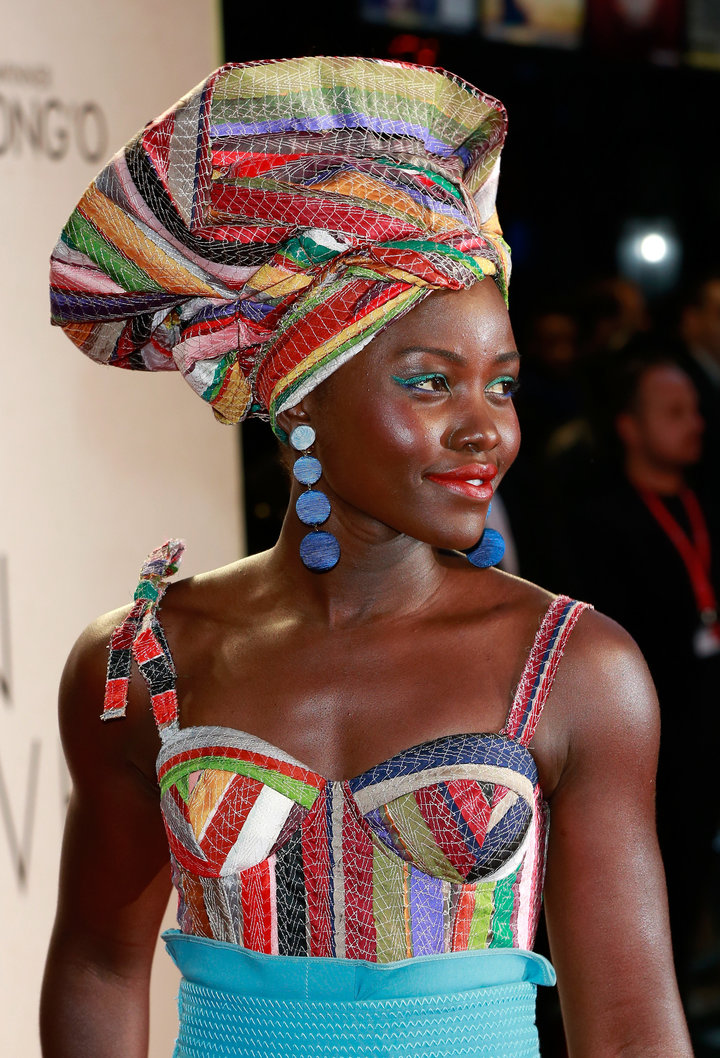 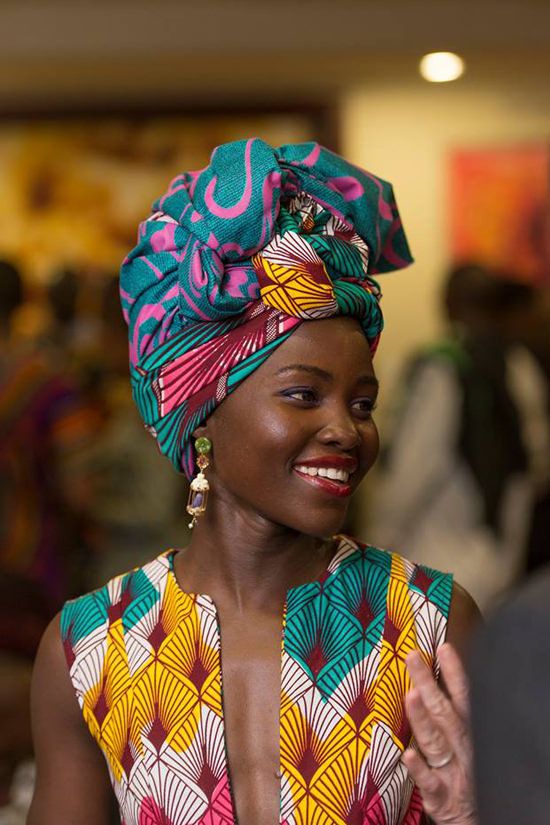 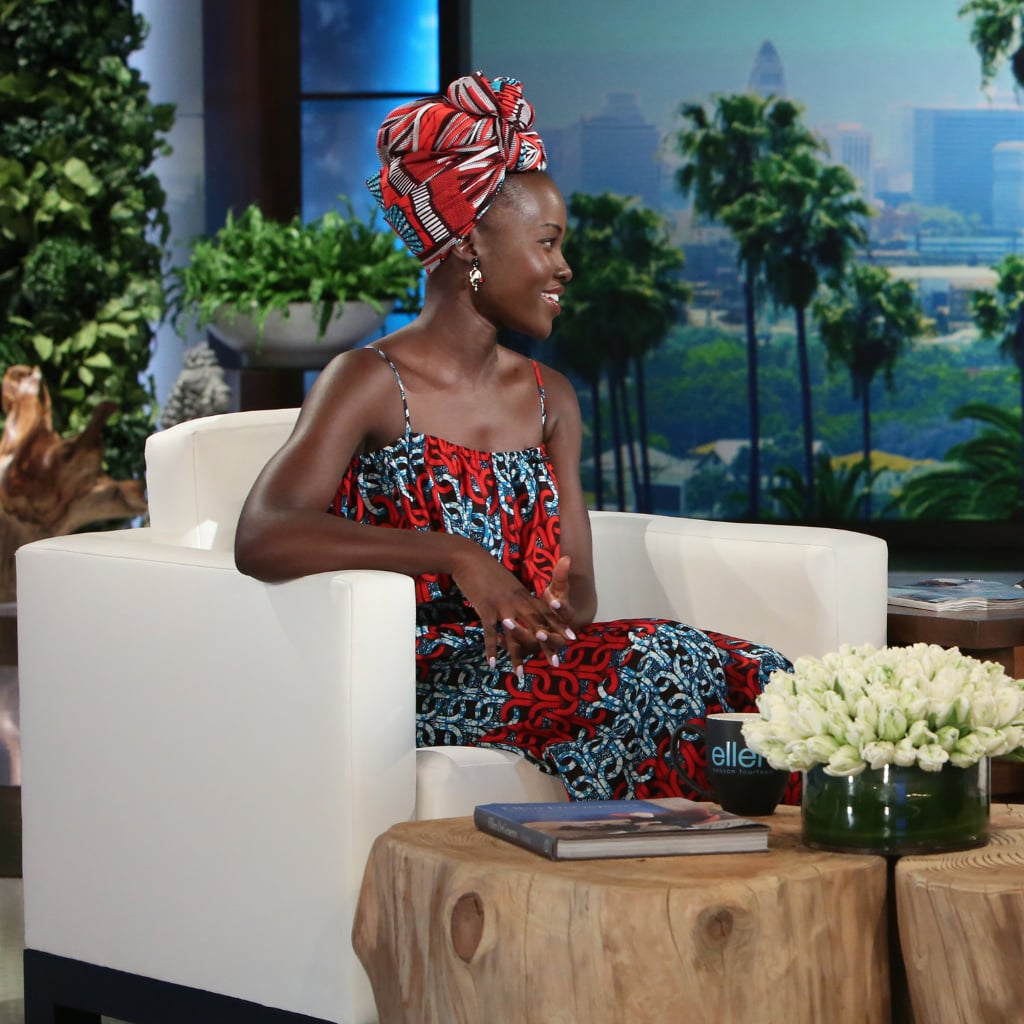 Manuella Mumbi, born and raised in Kahawa Kiambu tied the knot with her American lover Lisa Webb Clay in a modest wedding in the US. Lisa Webb is an American

Valentine’s Day might be over, but romance and true love last forever. Sadly, like with any subject, there are many myths out there about relationships. Human behaviour expert Dr