His arrest by the Directorate of Criminal Investigations (DCI) happened at his home in Nyeri. He was then detained at their headquarters in Nairobi. Rigathi faces accusations related to fraudulently acquiring  Ksh 7 billion. Investigations are ongoing to determine how he registered companies he allegedly used as proxies to trade with agencies and win tenders. These allegations were raised as a result of the over Kshs 12 billion  that were in his accounts. Upon his arrest, some of these accounts were frozen to allow for investigation by the police on the source of this money.

In his defense, Gachagua bases these accusations as a result of his political stand. He further argued that his sources of income were not questioned when he supported President Uhuru Kenyatta and it only became a problem after his support for Deputy President,William Ruto. 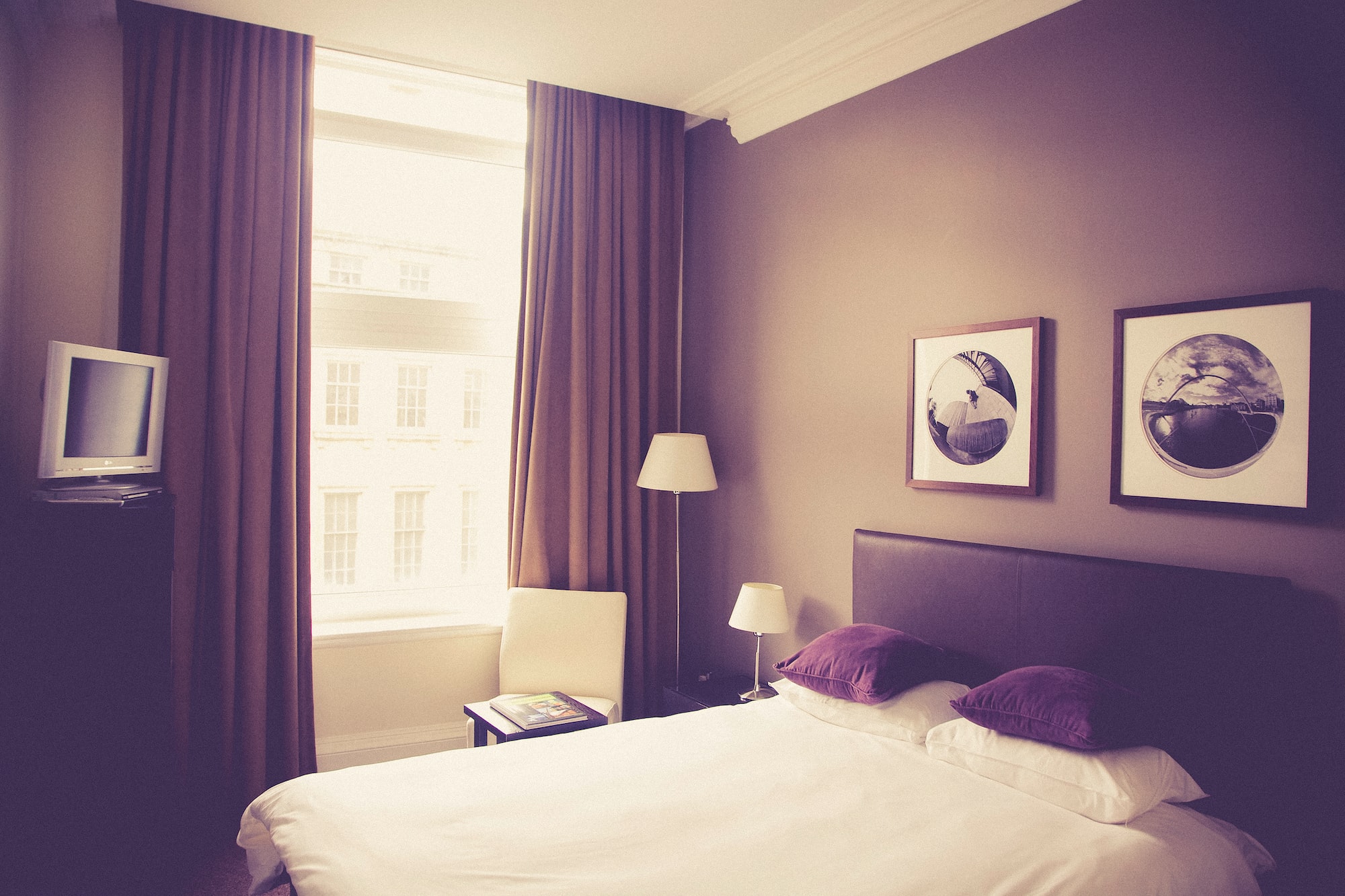 Guest bedrooms are meant to make guests feel welcome. Setting up an attractive and comfortable room will make the visitor want to visit again.