Millions of Muslims from around the world have been barred from attending this year's Hajj following Covid-19 regulations. This year, only fully vaccinated residents were allowed to take part in the ritual and even then, the government only allowed 60,000 people picked through a lottery into Mecca.

On Sunday, pilgrims performed the tawaf in three-hour shifts with 6,000 visitors per shift, followed by thorough sterilization of the sanctuary.

“We are sanitizing the floor and using disinfection liquids while cleaning it two or three times during (each) shift,” said Olis Gul, a cleaner who said he has been working in Mecca for 20 years.

For the second year in a row, pilgrims were also forced to circle Islam’s holiest site in Mecca while socially distanced with their masks on.

Since, the onset of the pandemic, the Saudi government has been working to curb the spread of the virus and still allow pilgrims to observe the pilgrimage. Last year pilgrims were given wristbands that connected to their phones to monitor their movement. They were also required to quarantine before and after the Hajj.

This year the Saudi government tested a touchscreen bracelet that resembles the Apple Watch and included information on the Hajj, a pilgrim’s oxygen levels and vaccine data and an emergency feature to call for help.

In previous years, the Hajj drew over 2.5 million Muslims from across the globe creating a boost in trade in Saudi Arabia. However, this year, the Saudi government has registered financial losses due to the reduced numbers.

The hajj is one of Islam’s most important requirements, performed once in a lifetime. It follows a route the Prophet Muhammad walked nearly 1,400 years ago and is believed to ultimately trace the footsteps of the prophets Ibrahim and Ismail.

Raising exemplary citizens is the hope of every parent. Moral values like kindness determine what kind of an adult your child will become 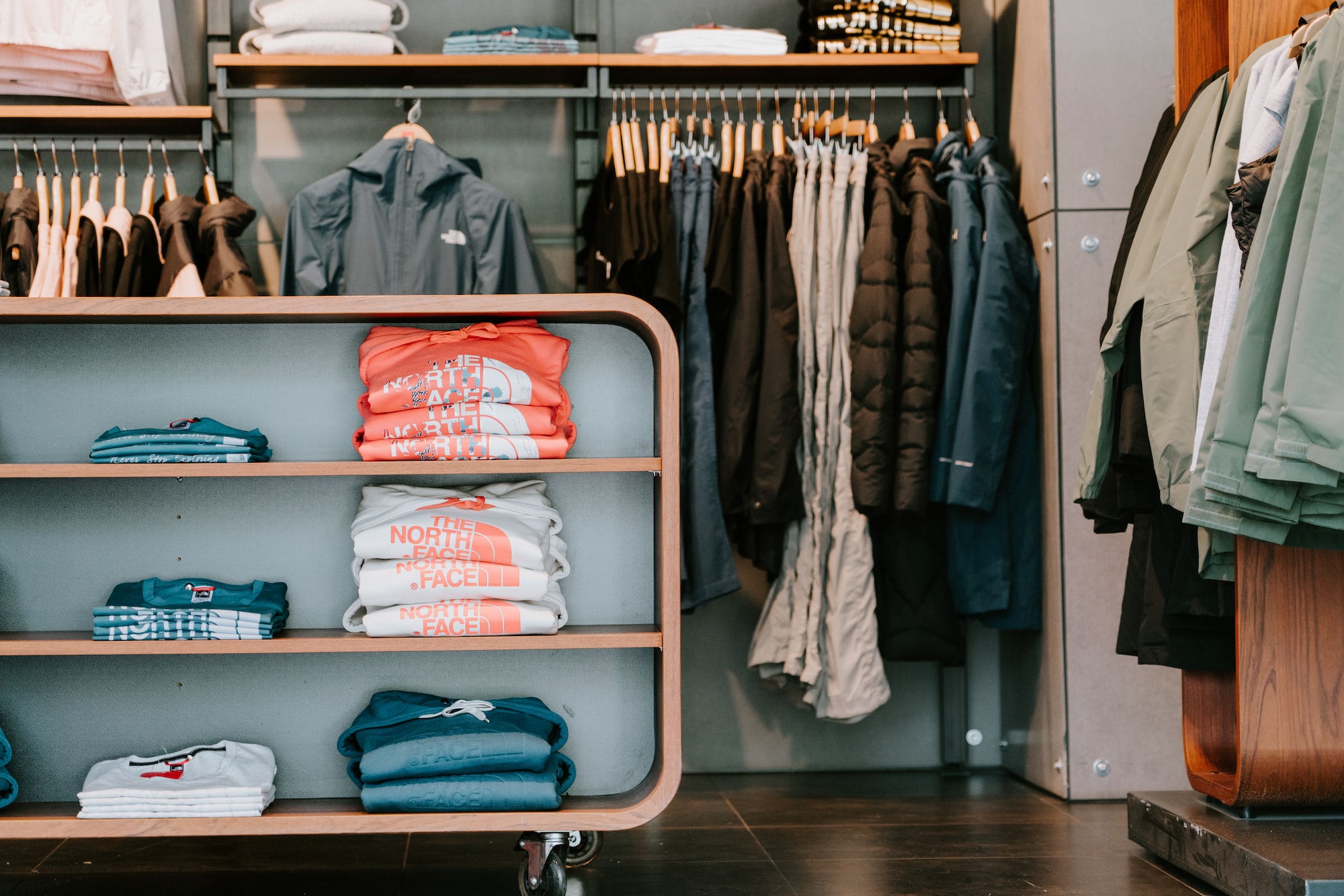 Working during the cold season does not have to be a gloomy affair. With just a few adjustments to your wardrobe, you will enjoy going to work regardless of the weather.