Graduates can now have a sigh of relief after the National Assembly unanimously agreed to scrap the requirement for clearance certificates while applying for job opportunities.

According to the new law, the employer will no longer ask job seekers to produce clearance certificates from Kenya Revenue Authority ( KRA), Higher Education Loans Board  (HELB), Directorate of Criminal Investigations (DCI),  Credit Reference Bureau (CRB), and Ethics and Anti-Corruption Commission (EACC) until or unless an offer of employment is guaranteed.

In a statement by the sponsor of the bill, Gideon Keter, job-seeking should not be an adventure, where job seekers must prove that they are not criminals, or haven’t engaged in any form of crime in the past.

“This country is not graduating criminals from universities and colleges every year, these are young men and women who are more than ready to offer their skills and knowledge for the advancement of this nation’s greatness,” he added.

According to the youth representative, public-funded institutions should never be cash cows, he disclosed that research done by the Parliamentary Budget Office revealed that public institutions have been receiving over Sh750 million annually from clearance certificate fees.

"This is a clear indication that they have been milking job seekers, most of them graduates, for years yet there is not a single cent that has been directly sent back to youth-empowerment programs. There is nothing to show that these monies have been sent to HELB to boost its kitty" added the lawmaker.

The lawmaker further emphasized that graduates should not be punished for looking for a job, but should be allowed first to earn money so that they can afford to pay for documentation. 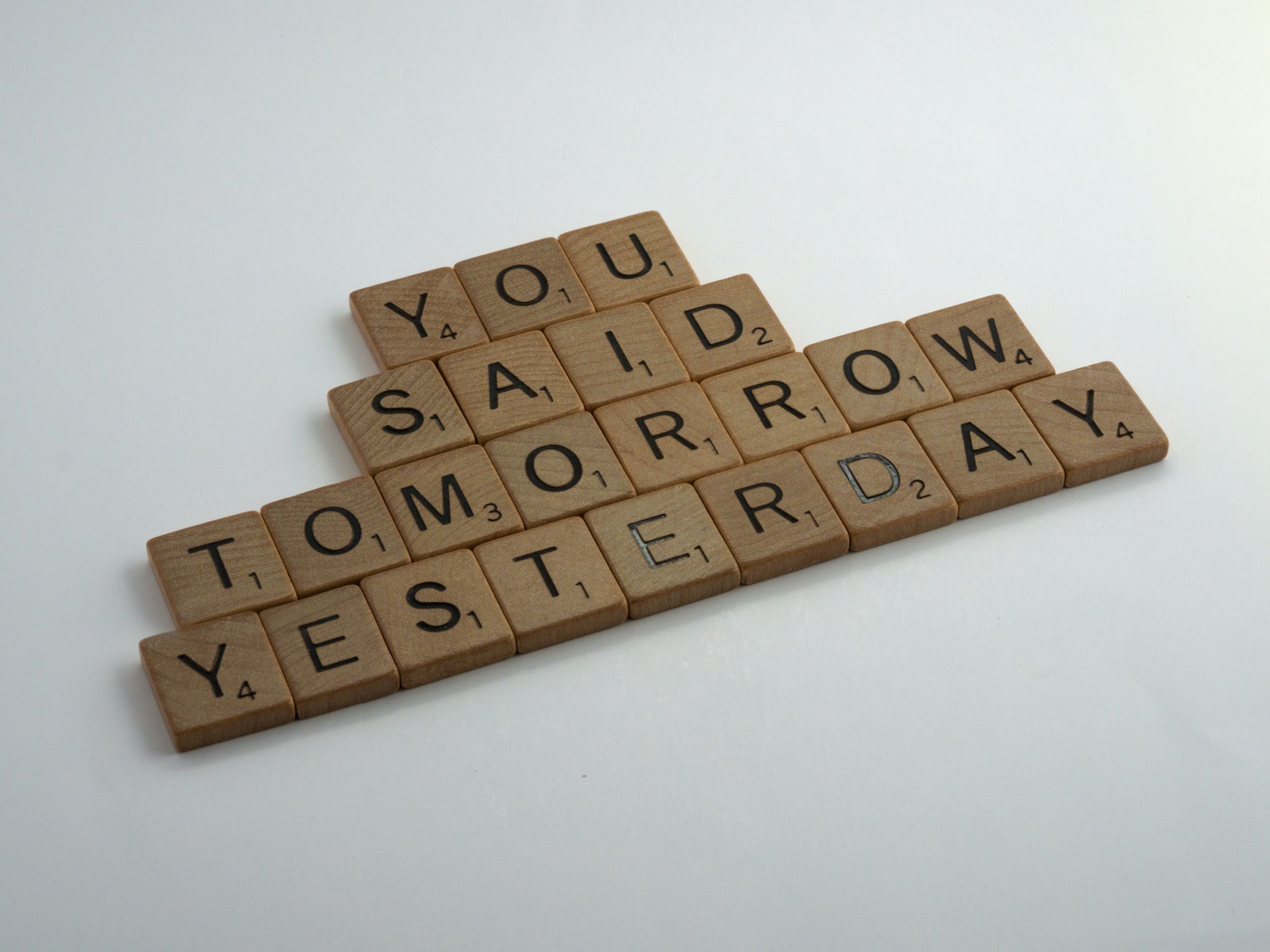 Procrastination is the act of delaying or postponing a task or project given and choosing less meaningful tasks instead.

When bringing your partner to your friend's trip, keep in mind that they are also your friend, they are out there to have fun as well.