Samson Mayaka knows how costly making poor life mistakes and disrespecting your loved ones over and over again can be. He has been on a life journey filled with many lessons that have shaped him to learn to value family more than friendships. Read on as he narrates his story of ups and downs to CLERKSON ARONI.

At 25, Samson has experienced life in all dimensions. From being a drug addict  roaming the streets, Samson is now a motivational speaker.

Samson Mayaka's enthusiastic and jovial mood would make you think that things have always been smooth for him. This could not be further from the truth.

Growing up, Samson had big dreams. Unfortunately, life in his neighbuorhood in Kayole came with its unique set of challenges owing to high crime rate, congestion, and poverty.

"I wanted something better for my life but circumstances forced me to take a different path that took me a while to accept," he begins.

In 2015, Samson had just finished secondary education at a local school. He had too much free time to spend and this was how he found himself in a company of friends whose behaviour was questionable. They too, had just finished secondary school. However, unlike him, they were already involved in criminal activities like robbery and drug  abuse. As his friendship with his new found friends grew, his behaviour deteriorated to a point that he started talking back at them and using abusive language. He also moved out of the parents’ house and went to live with his new friends  at only 18 years.

Moving in with his friends sent him on a downward spiral and soon he could not function without drugs that included marijuana, heroine injections, and miraa, Soon he started robbing people and breaking into their households while they were out to sustain his drug addiction. Though his parents tried hard to bring him back, they were not successful.  According to him, they were just wasting his time.

“They tried talking to me and  even brought in the family pastor to also talk to me but I was in too deep to even listen to what they were even saying,” he added.

Three months later his friends deserted him due to conflicts that arose from how they would split what they got from the various robberies, and  he decided to move into the Nairobi streets.

This time around, life became more unbearable and on several occasions he tried committing  suicide but was unsuccessful on all instances.

Journey to recovery and rejoining school

In 2016, Samson realized that he was not cut out for life on the streets… the cold, hunger and constant sickness forced him to re-evaluate his life and seek help.

“I reached out to some of my childhood friends and some older cousins of mine and in my mind I had hoped they would help, but amazingly they all turned me down,” he says.

By a stroke of luck, he ran into his mother while on his usual rounds in the streets of Nairobi. “On seeing me, my mother broke down in tears and the people around me were left wondering what was happening,” he recalls.

To his disbelief, she was very welcoming and immediately took him home. His family was still living in the same neighborhood but his drug friends has since left. On arrival home, he was shocked to find that his father had passed away due to a short illness two months after he left home. More shock was to come his way when a section of his family and former friends rejected him. In fact, some family members went to the extent of telling their children not to associate themselves with him. Their reaction affected his self-esteem in a big way.

Fortunately, his mother checked him into a friend’s rehabilitation centre and his six-month recovery journey began. According to Samson, the journey was filled with challenges and at times he wanted to give up. However, his mother’s love kept him going and by the end of that year, he was a changed person.

After recovery, his life began taking a new shape as he had the opportunity to go back to school. However, raising school fees was a challenge. His mother was determined to see to it that he went to school and she organised a fundraiser for him. The funds raised from family and friends in addition to goverment bursaries were enough to pay his school fees. In March 2017, he joined the University of Nairobi to pursue a degree in computer science which they settled on after lengthy discussions with his mother.

While in campus, he developed an idea with his friends to encourage other young drugs users to find something meaningful to do with their life through equipping them with life skills and helping them with business ideas to keep them busy.

So far, he has helped at least nine young addicts and has been able to transform their lives in ways he never imagined. He attributes this success to his determination to help others as he understands their struggles and what their transformation would mean to them.

Samson is currently in his final year at the University of Nairobi and plans to continue his studies to higher levels and hopefully, by God's grace, open a rehabilitation centre to provide a home to other street children and give them hope in life.

He also hopes to repay his mother for being his pillar of strength throughout his recovery journey and for giving him a second chance at life.

From his experience he urges young people to choose friends wisely and prioritize quality over quantity when choosing.

"I wish this coming generation would value life more than impressing friends, we all have individual responsibilities to self and society to behave well and in the process become respected people in the society, "he concludes. 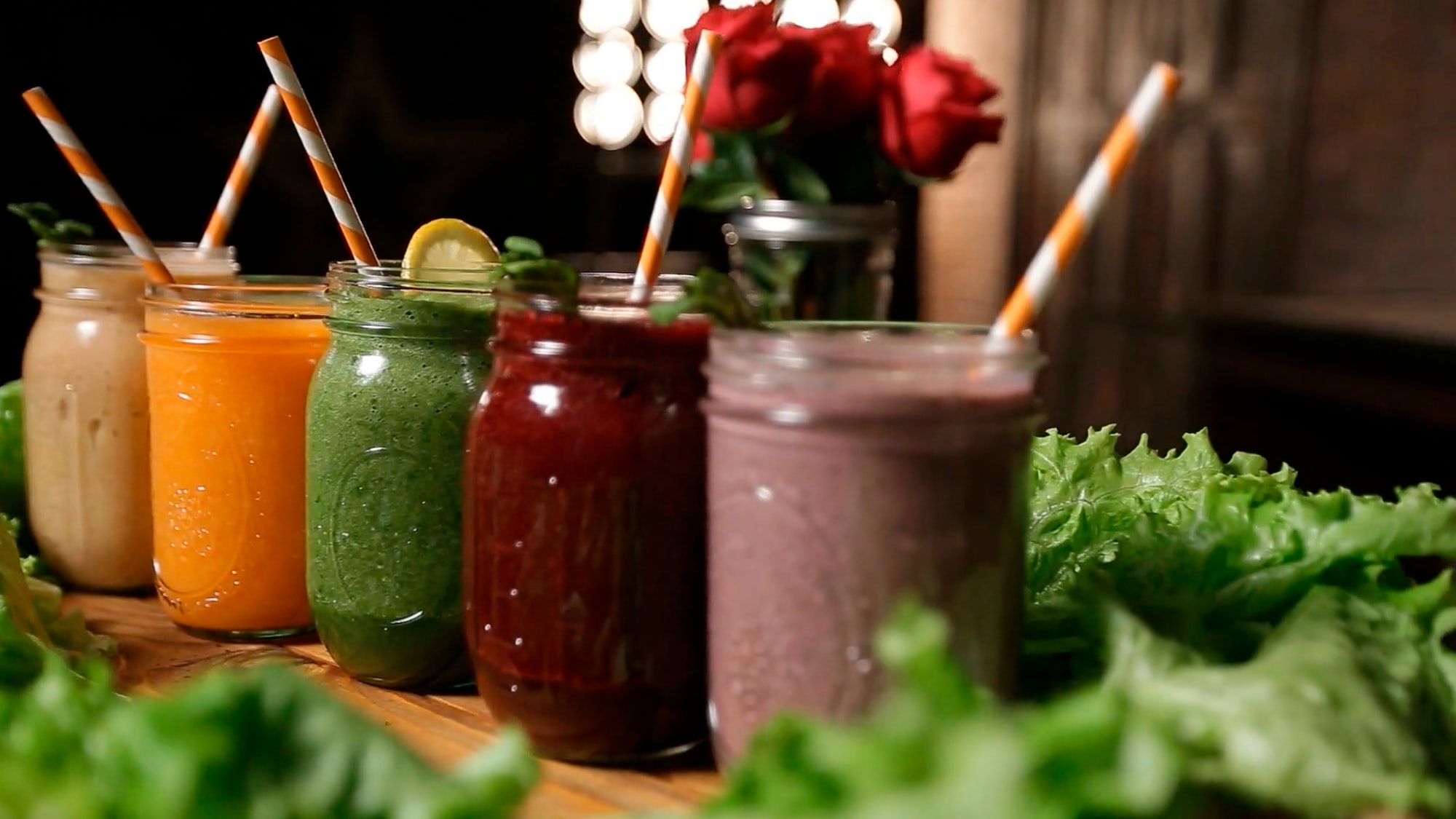 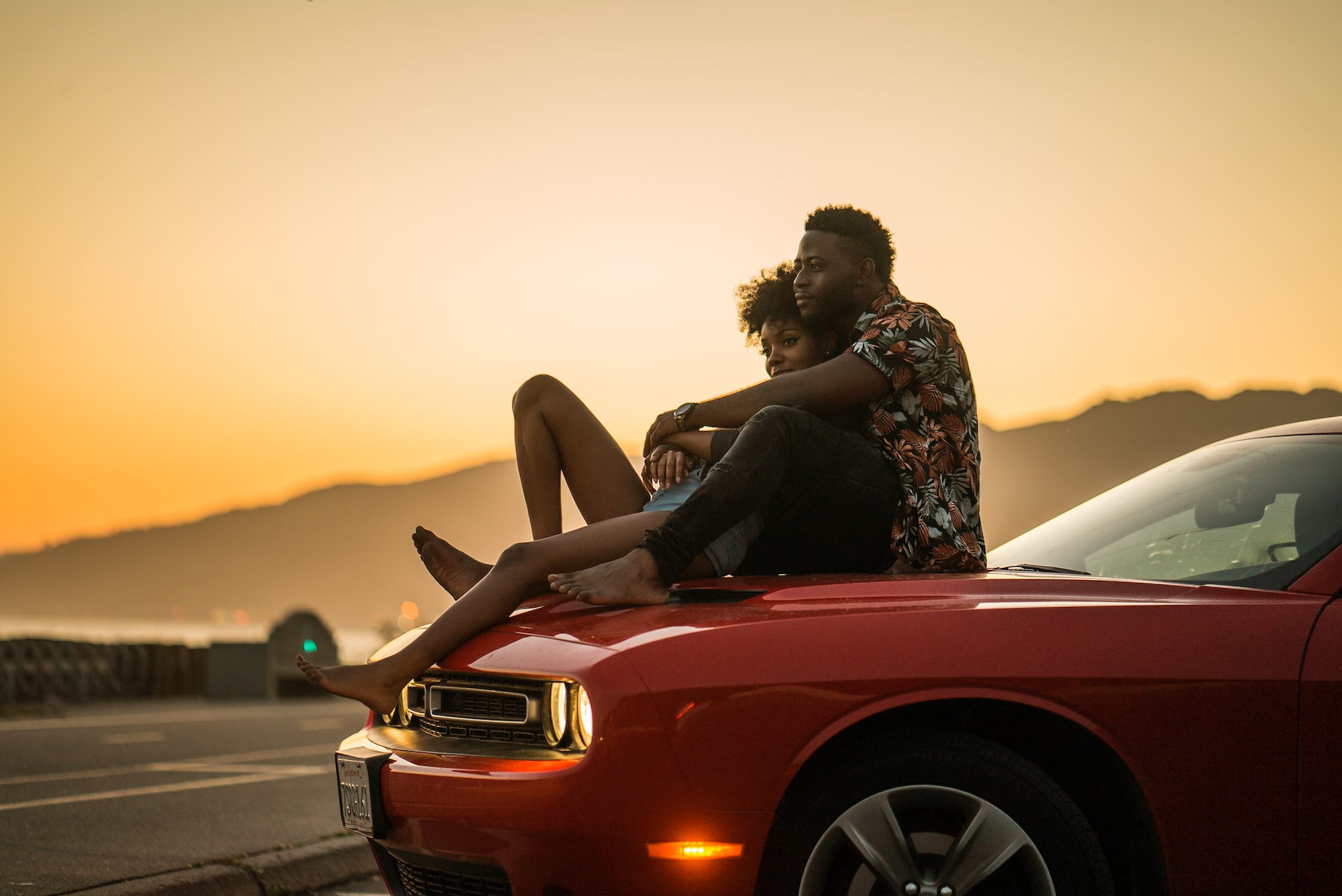 This can be one of your favorite bonding activities, if done well, it will allow the couple to learn even more things about each other.