School heads in the country are a worried lot as national exams are fast approaching yet the release of capitation balances from the government is still pending.  As a result, the delay has slowed down the purchase of chemicals and apparatus for the practical subjects.

The chairman of Kenya Secondary Schools Heads Association Mr. Kahi Indimuli, while speaking to the media, said that thousands of form four candidates may fail to sit for the three key science practicals if the funds are delayed further.

"If the government doesn't release the money in time, we wont be able to purchase the required specimens for the practicals and we may fail to prepare adequately for the exams" said Indimuli. He further added, “We are not seeing any signs that the money will be sent and we are now raising a red flag that this will impact on national examinations."

Additionally, the KSSHA head revealed that some schools lack critical apparatus for the examinations while others require the funds to make small repairs in their laboratories ahead of the national exams.

Initially, the Ministry of Education had released Sh14.6 billion to fund secondary schools and another Sh4.6 billion for primary institutions when schools opened with the rest to be released in subsequent disbursements.  However, school heads say the money wasn't enough and the government should move in hurry to release the remaining amount.

Each primary school child is allocated ksh 1,420 as capitation fee per year while their seniors in government-sponsored secondary schools receive 22,244 per year.

Normally the national exams are done towards the end of the year but due to government responsibility to curb the spread of Covid-19 the president released a directive on March 15th  for the closure of all learning institutions.  After being at home for months, the candidate classes resumed learning late last year to complete the syllabus, and to adequately prepare for the national  exams. 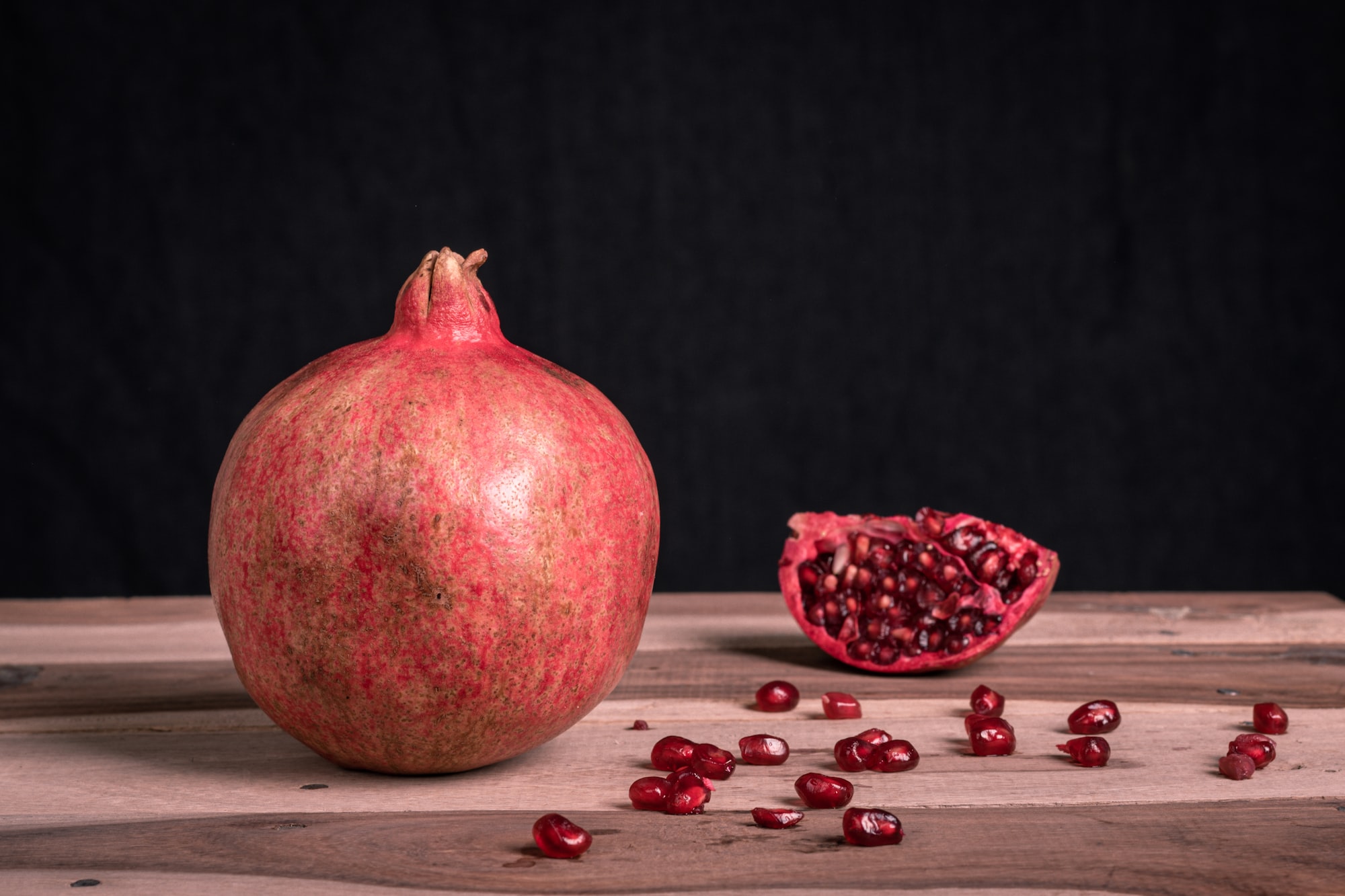 Pomegranate is round and looks like a red apple. The skin is unpalatable but inside beholds a lot of edible seeds.

To get even more benefits of the the moringa plant, always check if your favorite brand of skin care products has moringa.