Former Selina actor Lenana Kariba is off the market after he wedded his fiance in a beach wedding in the tiny Caribbean Island nation of Antigua and Barbuda. News of his wedding was first shared by the actor's only sister, Thitu Kariba, on her Instagram page as she expressed joy at finally having a sister.

The actor later confirmed the news by sharing a photo of himself and his wife at Antigua beach in Antigua and Barbuda. From the post, the wedding happened in August 2021 and the actor managed to keep the news under the wraps until now.

Kenyan celebrities thronged the actor's timeline to congratulate him and show their support. Those who sent congratulatory messages include fellow actors Neomi Ng'ang'a, Gerald Langiri, Pascal Tokodi and Brenda Wairimu.

The news of his wedding comes a few days after another Kenyan celebrity, Anita Nderu, exchanged vows with her fiance Barrett Raftery in a private wedding that was held in Nanyuki. 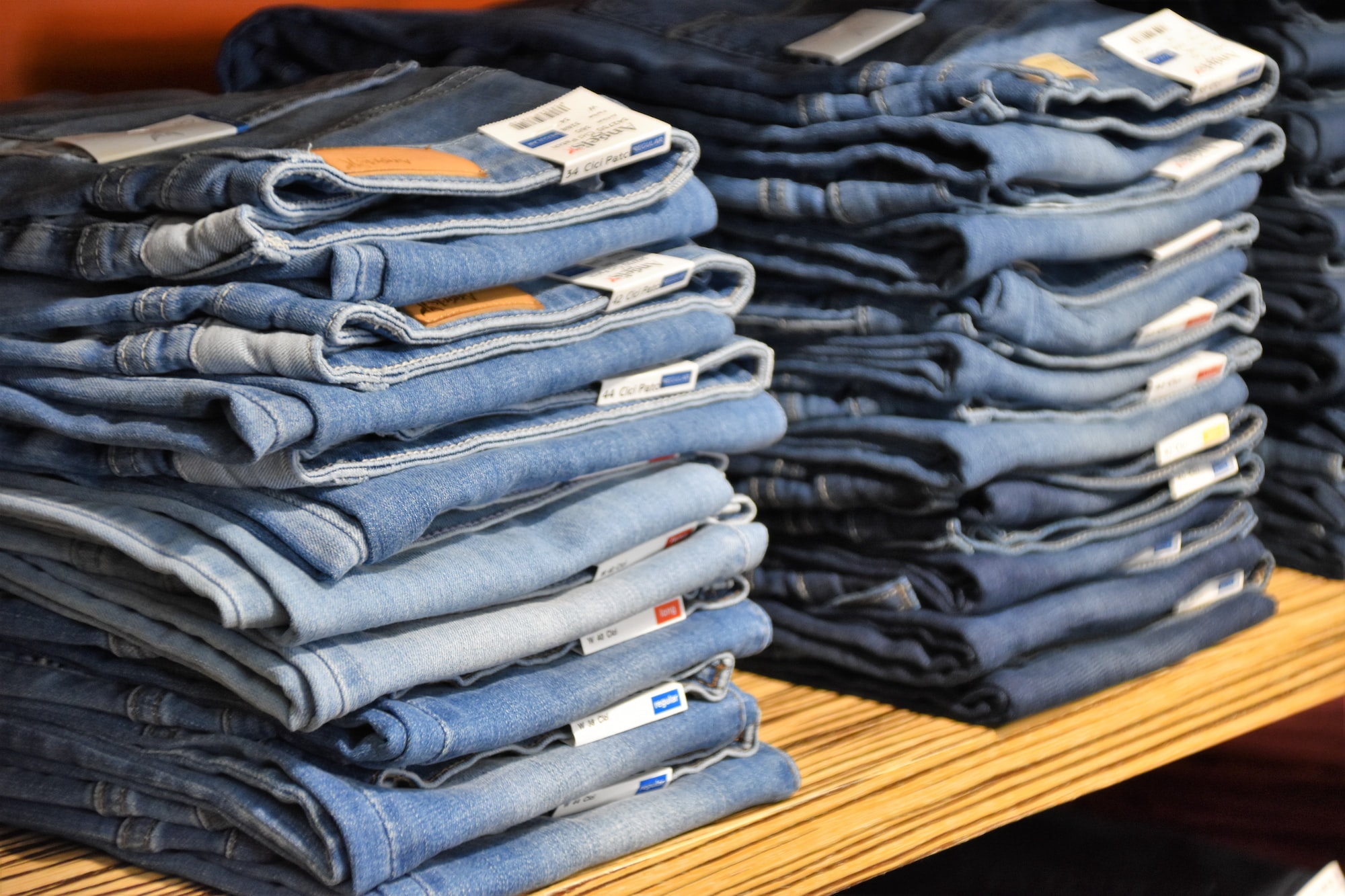 Boyfriend jeans are easy to spot because they are loose compared to skinny jeans.