We spend around a third of our lives sleeping, but how many of you know exactly what goes on behind those closed eyelids? How many of you, especially women, miss out on this essential body function because of your various time consuming roles? Read on to know why sleep is essential.

Sleeping is life renewing. It is far from an idle state as most people think. In fact, you are labeled lazy if you sleep too much. While we are dozing, our brains and bodies are working at full intensity to repair what happened to the body and organs during the previous day and renew for the next. Though you may not be aware of what goes on when you are sleeping, some of your organs remain in another state of consciousness.

While you were sleeping...

Most living creatures get their bodies to rest in one way or another, while humans and other animals sleep. Sleep is not passive – many things happen while you are sleeping. Your immune system is boosting your defenses, your skin’s metabolic rate speeds up (hence the saying ‘beauty sleep’) and you produce HGH (human growth hormone), which helps maintain and renew your muscles and bones. Levels of sex hormones also reach a peak when you are sleeping.

Women are notorious for not getting enough sleep as they try to cope with the many tasks they deal with each day, especially being wives and mothers and may be also holding full time jobs. To put the importance of sleep into context, we should look at the consequences of not getting any, or enough of it.

A lack of sleep has serious implications. Creative and working memory are reduced, there is deterioration in physical performance, a general lack of energy, and weariness. Missing out on sleep makes you less efficient and unable to function normally. It also lowers your immunity so you are more likely to get infections such as the common cold. More fatal car accidents are related to sleepiness than to driving while under the influence of alcohol or drugs.

And if you need any more convincing of its importance, a lack of sleep has also been linked to many serious conditions including Type 2 diabetes and depression.

While you were dreaming...

Sleep can be broken down into structured phases or cycles where each lasts about 90 to 100 minutes, so you normally have around five per slumber. The first four are known as NREM (non-rapid eye movement) and the last is the deep, dream sleep or REM (rapid eye movement).

During NREM, our brain and body cells, which have been active during the day, tend to be less active and get rid of waste products to regenerate for the next day. The whole body gradually slows down and works more on its reflexes.

REM is so called because of the jerky movements under the eyelids that are linked to dreaming. We dream throughout our sleep, but it’s more intense in this stage. The cerebral cortex – the part of the brain that controls sensory information, initiates movement and experiences emotions – is active in a different way to wakefulness, so our dreams are illogical. Our muscles are relaxed, except for our breathing and hearing so our dreams aren’t physically acted out.

Why we dream is a matter of fierce debate. The greatest argument is that because we are processing memories at night and our dreams are related to events and people we have encountered during the day or the recent past, they are the mind’s way of fishing out what’s important, turning them into long-term memories and throwing out the rest. So don’t let dreams scare you – they have a purpose in your life.

Your daily rest is important...

So how much shut-eye should we be getting? The average time you require is seven to eight hours a night. Modern life, however, has left most of us slumber-starved, particularly those working in urban areas where the commutes take much of their time. Experts say too little or too much of sleep is not good for your overall well being. When you get under six or beyond nine hours, there’s likely to be a problem. But we are all different. Some of us are simply better at entering a deep sleep - the stage that recharges us – so need less, just as some of us are biologically and socially geared towards early mornings. The most important is to ensure you are getting at least seven hours of shut-eye through a 24-hour cycle.

When you can’t get to sleep...

Up to a third of people have one or other sleep disorder – snoring, insomnia or restless leg syndrome, for example. These can disturb our sleep patterns but once you have dealt with the underlying physical barrier, experts say there are fail-safe ways to ensure you sleep well. Regular sleeping and waking-up times, taking exercise and being exposed to bright light during the day are some of the recommendations.

In the evening, set aside time to wind down. Write a diary half an hour before getting into bed to cleanse your mind. Avoid mental and physical stimulants, such as exciting movies, social media and caffeine. A little alcohol may help entice sleep, but in excess it suppresses REM sleep and makes you feel tired the next day.

Eat foods that release the amino acid tryptophan such as oats, bananas, kiwi fruit, milk or turkey, to aid sleep. Tryptophan helps boost brain levels of calming neurotransmitter serotonin and the hormone melatonin. Also ensure your bed is comfortable and your bedroom is quiet, dark and not too hot or cold.

If you can’t get to sleep, get out of bed and listen to quiet soothing music or read, then go back to bed when you feel sleepy. Don’t watch TV or be on the phone, as these will disrupt your sleep even more. 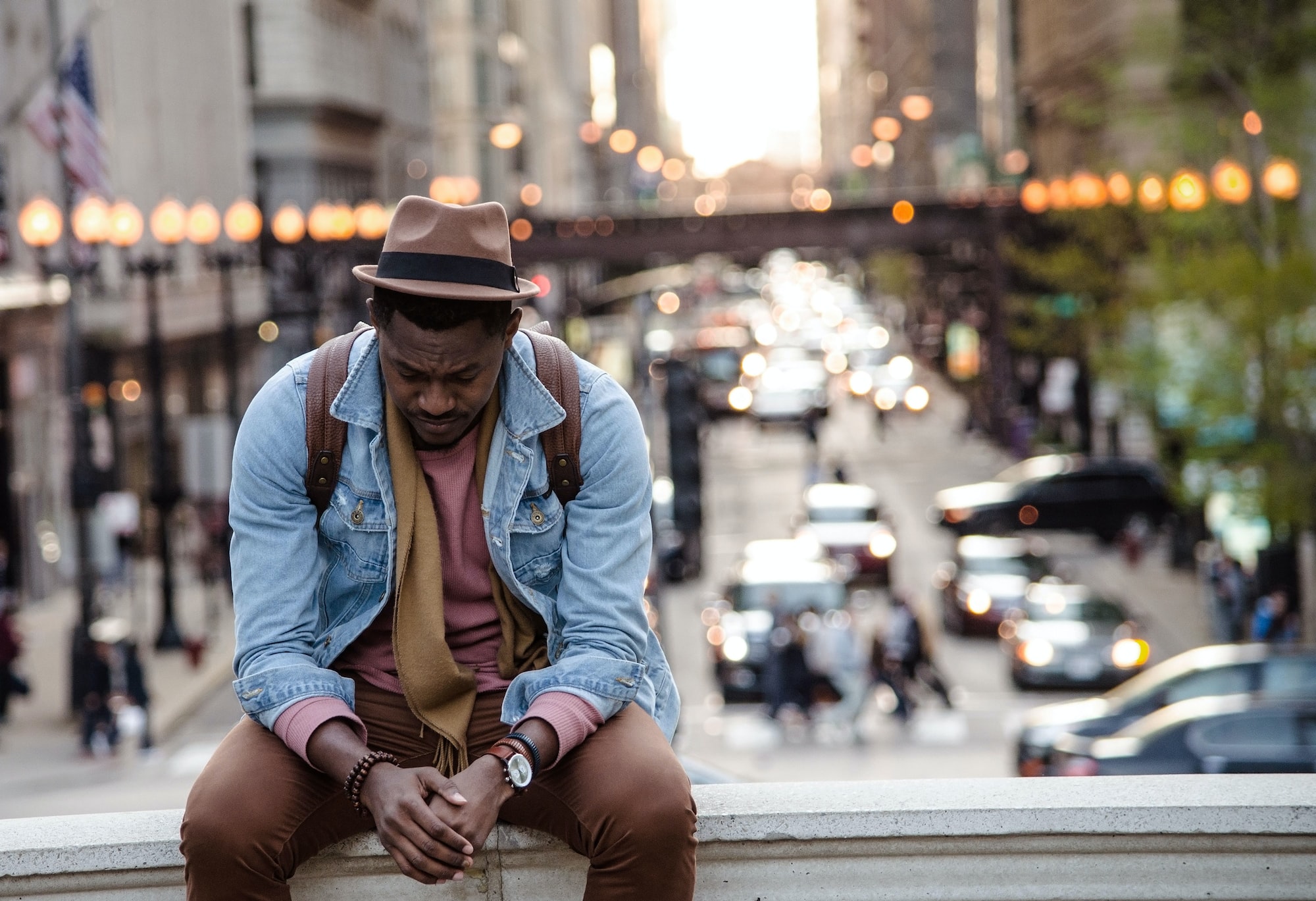 Stress is something that everyone deals with. The thing that sets people apart isn’t what they face, it’s how they handle it.

Q. I recently got a new job that I really love. I am a strong believer in dressing for success as it also boosts my self-esteem and productivity. I have