President Uhuru Kenyatta on Tuesday appointed Lady Justice Martha Koome as the next chief justice or President of the Supreme Court of Kenya. Koome trounced ten other candidates in a month-long interview that were held by the Judicial service commission last month to emerge the winner. She joins a list of women from different parts of the world that have broken the glass ceiling in the legal profession. Below are some of them.

In 2015, Gurmendi made history as the first female president of the International Criminal Court (ICC). Silvia who is from Argentina retired from the ICC in 2018.

Justice Joyce Aluoch carried the Kenyan flag high when she became the first Kenyan judge at the ICC. While there she was not just a judge. She serves as the court’s first vice president between 2015 and 2018. She also goes down the history books as the first African to receive the Fletcher award in 2018.

Fatou Bom Bensouda is a Gambian Lawyer. She is currently the prosecutor of the ICC. Bensouda made history on her election in 2011 as the first female to hold that position. She is also the first black person to hold the position.

Higgins, a British Judge, was the first female president of the International Court of Justice (ICJ). She served from 2006 to 2009. She is also the only woman to have held that position.

Wood was the first female Chief Justice of the Supreme Court of Ghana. She served between 2007 and 2017 and presided over the swearing in of four presidents. Upon retirement she was succeeded by another female judge, Justice Sophia Akuffo.

DON'T MISS: Operations at Port of Lamu kick off

Women in Ghana’s legal landscape seem to know something that the rest of Africa does not know. At the time when Georgina Wood served as Ghana’s Chief Justice, Betty Mould-Idrissu serves as the country’s Attorney General. She was the first woman to serve in the position and served between 2009 and 2011.

Getting to the top position has always been tough for women everywhere in the world. However, the women on this list have proven that it is possible to take the helm not just in one’s country but even in international organizations.

Fighting lasted 11 days and saw the deaths of 230 people in Gaza and 12 people in Israel. 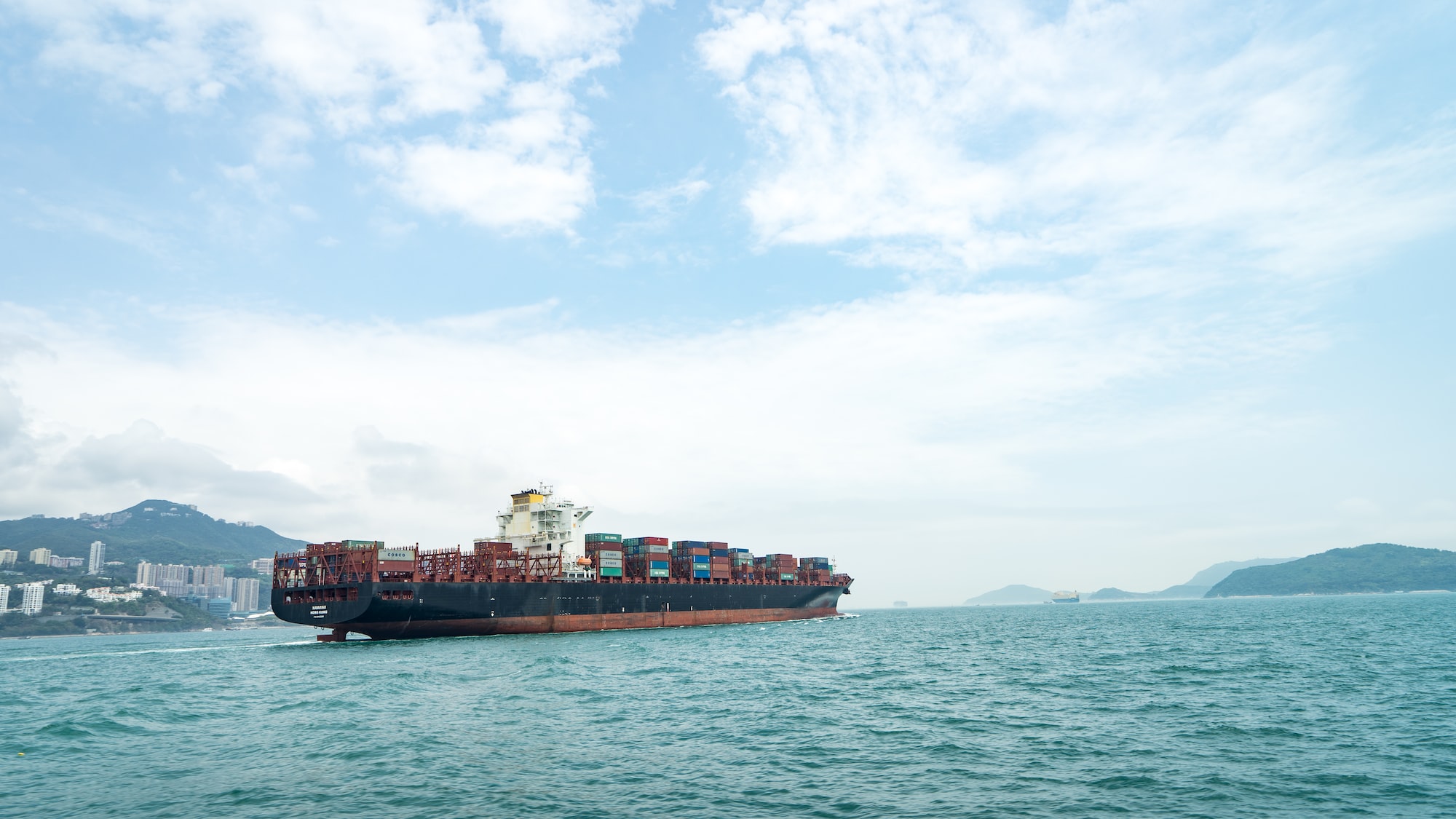 Construction of the Port has been ongoing since March 2, 2012 when then Presidents Mwai Kibaki of Kenya, Salva Kiir of South Sudan, and the late Meles Zenawi, who was the Prime Minister of Ethiopia, laid the foundation stone.