50-year-old supermodel Naomi Campbell on Tuesday afternoon surprised fans worldwide when she announced the arrival of her first child, a baby girl, via Instagram.

The announcement, which came in the form of an adorable photo of her holding her baby's tiny feet in her hand, was accompanied by a heartfelt caption on the magic of motherhood.

“A beautiful little blessing has chosen me to be her mother, So honoured to have this gentle soul in my life there are no words to describe the lifelong bond that I now share with you my angel. There is no greater love,” she captioned the photo.

Thousands of fans and celebrities from around the globe flocked to her comment section to send sweet congratulatory messages to the first-time mum, including Ryan Destiny who plays Naomi's child in the hit series Star.

The British supermodel and actress, who is also the international ambassador for Magical Kenya, had in the past mentioned her desire to have children.

It is unclear who the father is and whether Campbell gave birth, hired a surrogate or adopted the little one.

While the international community has called for a ceasefire in the situation, many people have questions lingering over the same. For example, why is the Gaza strip so important and who is Hamas? This article provides brief answers to these questions. 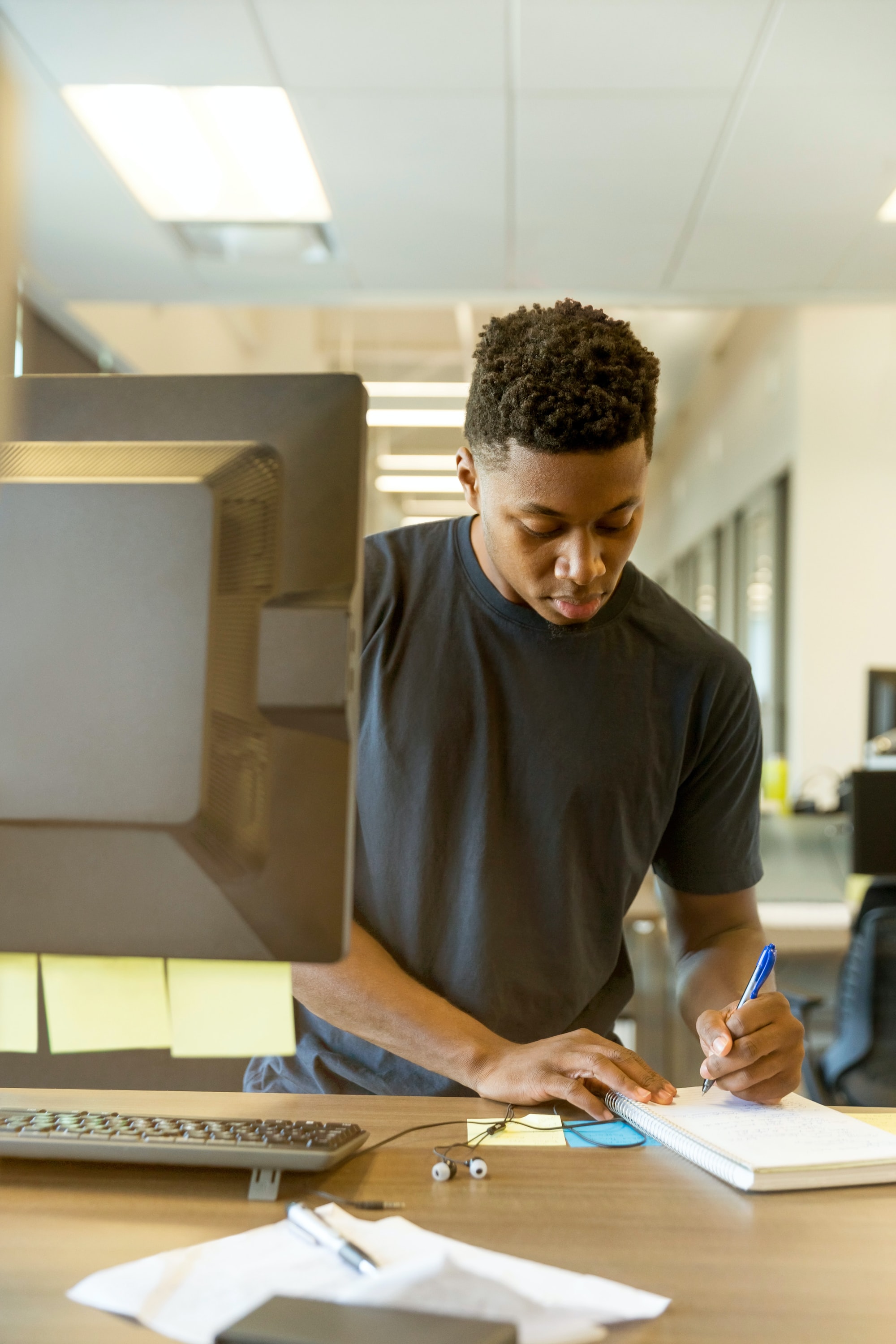 Working from home coupled with the pressure to make ends meet under tough prevailing economic conditions has seen many people working for longer hours than usual.