Four suspects of high-level examination fraud in the current K.C.S.E exams have been arrested. The arrests were made following analysis by cyber and digital forensic experts of suspects involved in examination malpractices.

The four are students in different higher learning institutions and were arrested separately following investigations launched by the detectives attached to the Kenya National Examinations Council (KNEC).

According to a statement shared on Sunday by the Directorate of Criminal Investigations (DCI), the main suspect, Gideon Kibet Tanui alias Evans Kipruto was arrested six days ago while he was administering English paper 2 and Chemistry paper 1 to students of Silibwet and Sitoito secondary schools in Molo.

Tanui, a student studying Information Technology at Baringo Technical College was distributing the papers through a WhatsApp group of 70 members. Detectives also observed that he was charging Ksh 5, 000 per paper or Ksh 20, 000 for the entire examinations.

The other suspects are Kevin Kiprotich Langat, a bachelor of arts student in Swahili at Rongo University and a first-year political science and Swahili student identified as Justice Leting.

Meanwhile education Cabinet Secretary, Professor George Magoha has assured the country that all loopholes have been blocked and no paper has leaked to the candidates sitting the ongoing Kenya Certificate of Secondary Education (KCSE). 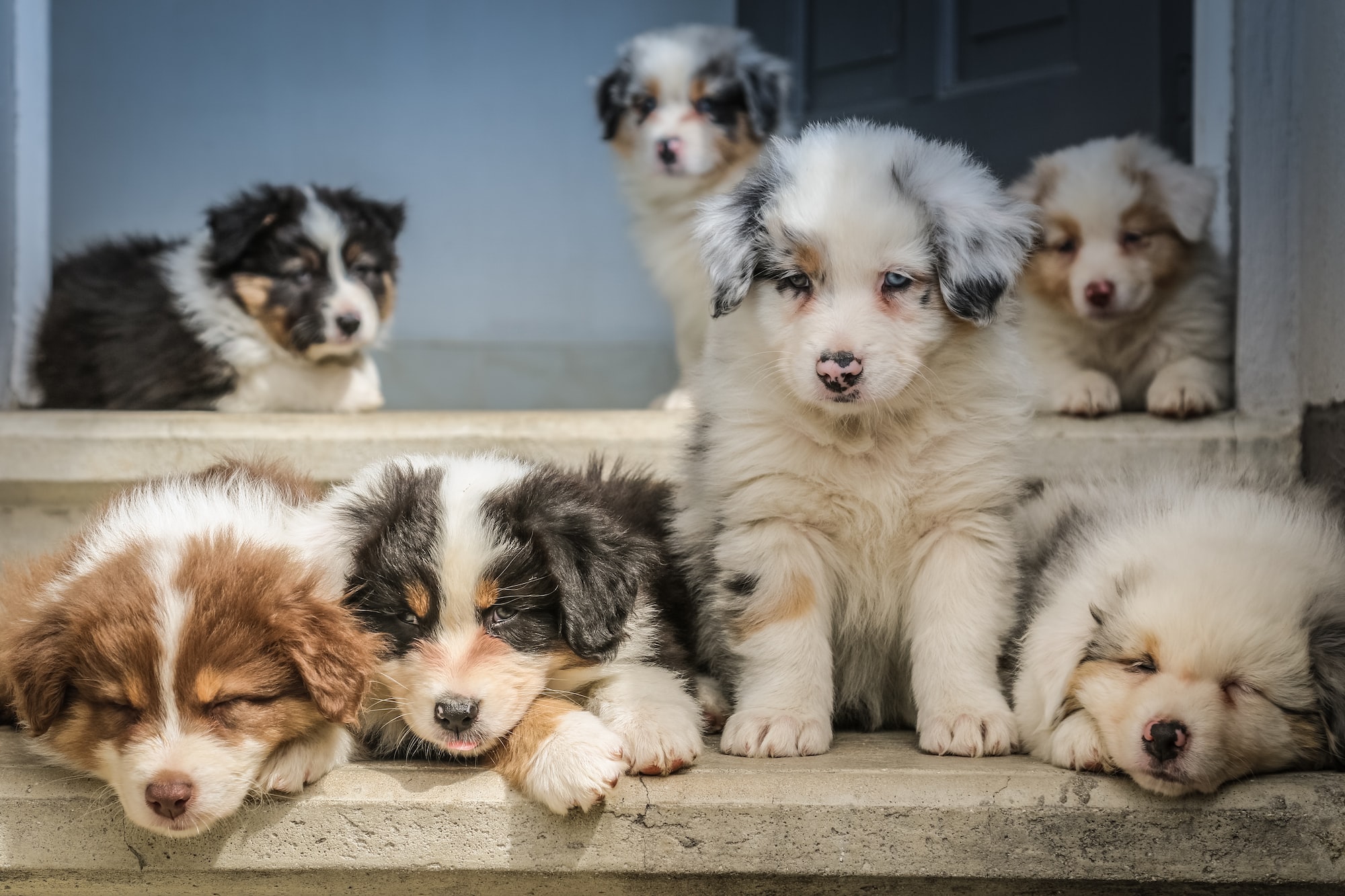 Dogs have been described as friends to men and pet puppies are good for companionship. 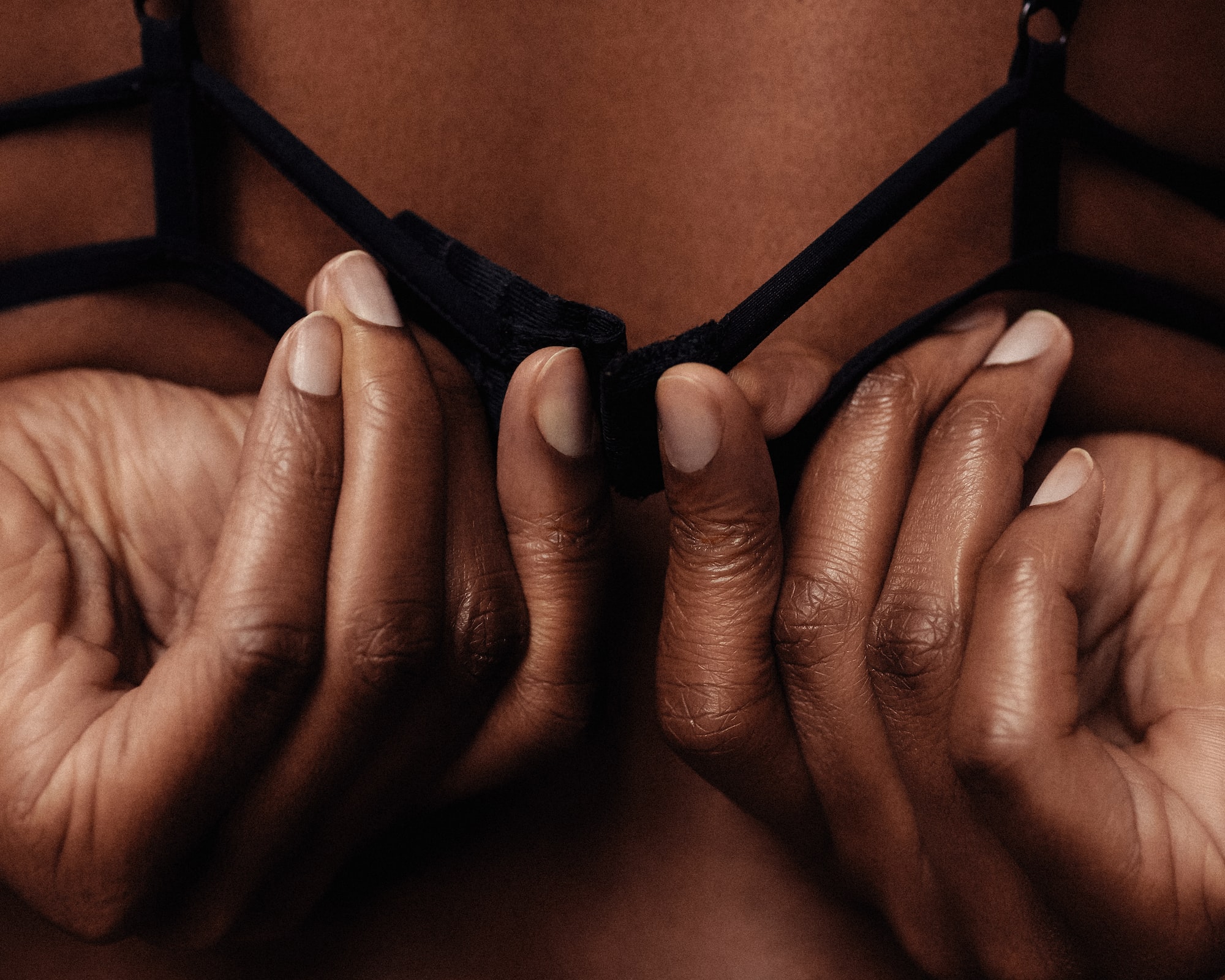 Bra shopping is not a matter of walking in and out of the store. You need to know your size beforehand and always fit the bra before buying it.