US president Donald Trump has rejected the effectiveness of masks in the fight against Covid- 19 pandemic. The president has said he will not issue a mandate on the national level mandating the use of masks. This comes even after a new poll was released on Friday, as showed in the Washington post- ABC News poll conducted between 12th and 15th July.

When asked by Forbes News anchor Chris Wallace if he considered issuing a national mandate for the use of face masks to prevent the spread of the pandemic, he said,

"No. I want people to have a certain freedom and I do not believe in that, no"

"I do not agree with the statement that if everyone wore a mask everything would disappear." He added.

According to this poll, 60% of Americans now disapprove of his handling of the pandemic. 52% of these voters also believed that the president was opening up the economy aggressively, against advice from medical practitioners. Also, 82% Democrats, 46% Independents and 16% Republicans were against reopening of the economy. 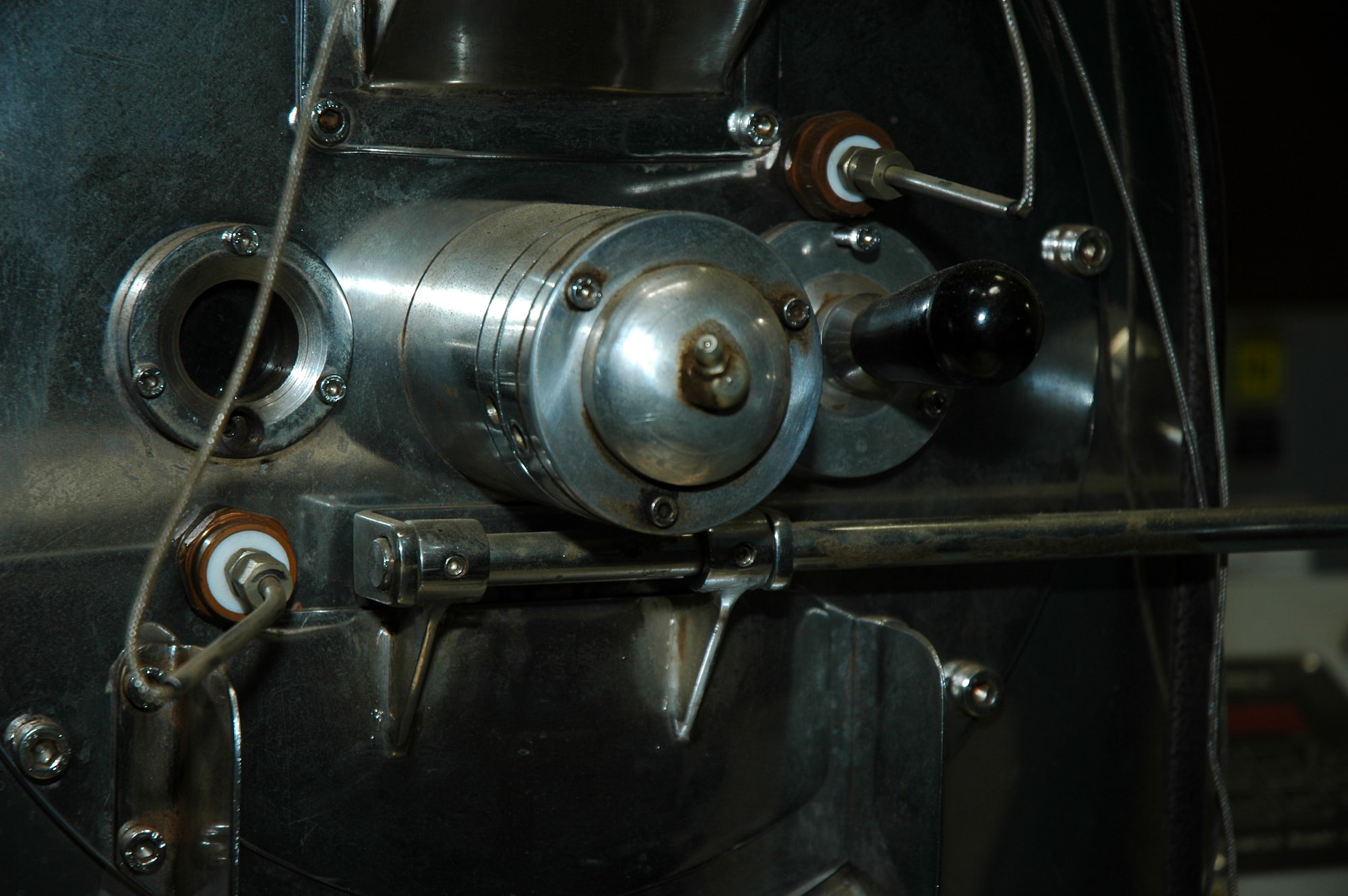 The survey was sought to determine the impact of Covid- 19 on Kenyan SMEs on business turnover.

The Ministry of Tourism and Wildlife Cabinet Secretary Najib Balala has on Monday ordered an investigation against rangers who allegedly harassed a civilian in a Laikipia park.