Police in Uganda are holding, in their custody, two nurses suspected of injecting Ugandans with a fake Covid vaccine between May 15 and June 17.

According to the Director of Uganda's Statehouse Health Monitoriung Unit, Dr. Warren Naamara, a sample of the vaccine was sent to the Government Laboratory in Wandegeya and National Drug Authority (NDA) for analysis. The sample was also sent to the Serum Institute of India who confirmed that the vials used for the vaccine had falsified lables and revealed that they had not dispatched a batch of their vaccine to Uganda.

Dr. Naamara, further revealed that the vaccines were mostly comprised of water. He, however, assured Ugandans that the fake jabs received were not poisonous and urged those who received the fake vaccine to visit a healthcare facility for a genuine jab.

The news of the fake vaccine elicited various reactions from social media users with most people expressing shock.

Police are still on the lookout for a third suspect who is still on the run. Over 800 people in Kampala are alleged to have received the fake virus. The scandal comes barely two months after Uganda launched its Covid Vaccination plans in May. 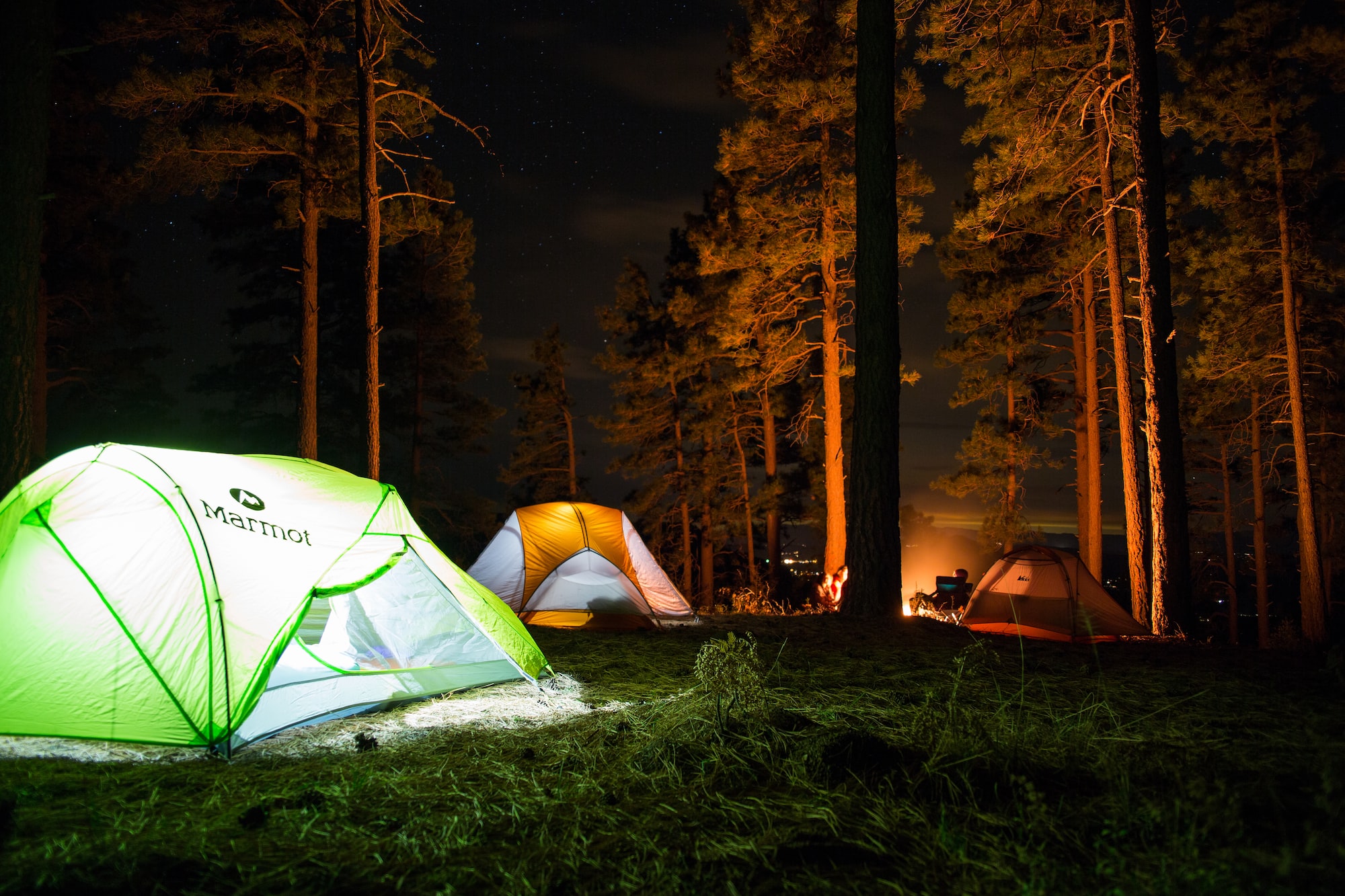 Nature delivers a full-on sensory experience, and a family camping trip is a great way to initiate children to the joys of being outside.