Vasectomy has a myriad of misguided assumptions that have scared men. It has invoked outright condemnation from many men who would rather have a hundred children than get the procedure done. For this reason therefore,vasectomy has very low use in African countries despite its high effectiveness and surgical simplicity.

So, what exactly is vasectomy?

It is a simple surgery where the small tubes of the scrotum that carry sperm are cut or blocked off so the sperms cannot leave your body and cause pregnancy. Vasectomy interrupts the path of the sperm;hence they are not transported to the urethra and is not found in the semen.The procedure is theoretically reported to be reversible but it is advisable to consider it permanent.

What's the procedure for vasectomy?

In addition to its simplicity, the procedure takes 30 minutes at most and the patient can go home on the same day. Awareness of vasectomy .i.e. having heard of the method (but not necessarily having accurate knowledge) is the lowest among all modern methods, often to a sizeable degree.

Gender inequality regarding contraception,myths and misconceptions about it and men's and women's negative attitude towards it are other major reasons for low client demand for and use of vasectomy.

Vasectomy does not affect ejaculation or the subsequent satisfaction of making love. This is because semen is still secreted but this time round, without the sperm. The procedure only stops the transportation of sperms from the testes to the urethra. The testes, however, continue producing the sperms which are instead broken down and reabsorbed by the body.

Different from vasectomy, castration involves the complete removal of the testes,which not only affects the production of sperms but also the release of male hormones. The latter therefore affects the levels of testosterone, one of the many myths associated with the low use of surgical contraception in men.Vasectomy is also associated with very few complications unlike castration.

Usually, in the immediate post-operative period, some men complain of bleeding or formation of blood clots. These complications are however a thing of the past after the introduction of ‘no scalpel’ technique. The technique uses a pressure jet delivery system to avail anesthesia to the tissues making it comparatively less painful.

Conclusively, vasectomy is proof of technological aid. Since time immemorial, contraception has been a department for the ladies and it is about time the male counterparts chipped in to reduce the strain. And even better, the nascent male cut has insignificant side effects compared to female contraceptives that cause acne, bleeding and body changes.

The gospel DJ, and father of three, said that it had been a topic of discussion between him and his wife of 13 years. 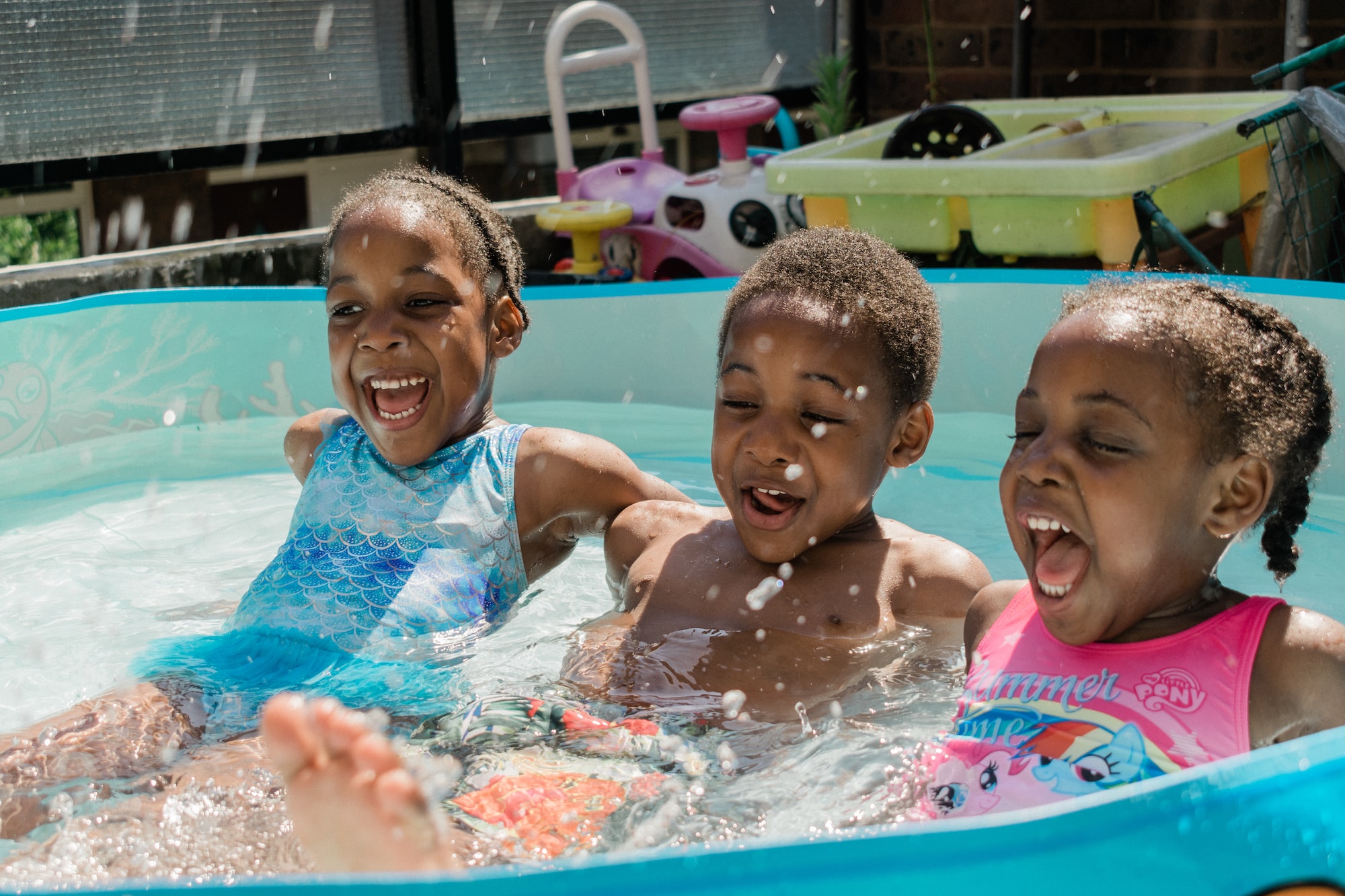 When children have some free time on their hands, they like to explore and some of them end up becoming mischievous. As a parent, you can help your child stay away from mischief and still enjoy their break.