The sudden and tragic news of one of the country's greatest of all time leaders former Gem legislator Washinton Jakoyo Midowo has come as a shock to many Kenyans.

The beloved 54-year-old ex-MP died on Monday, June 14 at Nairobi Hospital after suffering severe cardiac arrest. The former legislator and cousin to Raila Odinga was last in the public eye at the launch of a water and road project in Gem by President Uhuru Kenyatta and Raila last week.

While confirming the news amid sorrow over her social media accounts, Jakoyo's cousin Ruth Odinga  simply described the death as a low moment for their family and said they had lost an important person in their life.

She also shared that they are deeply saddened by the loss of their dear one, more so because three days prior, Jakoyo had lost his elder sister preceded their uncle couple of days ago. Thus, the pain of losing three dear ones in just a few days has left the whole Midiwo family completely devastated.

His demise is a strong blow to the  ODM party as he was one of the most vibrant members and a strong supporter of BBI. The ODM party expressed their grief on losing one of the key members over their social media account; describing Midiwo as a courageous son of the soil who never shied away from speaking and expressing the fact and truth.

He was the MP for Gem constituency between 2002 and 2017 and was eyeing a political comeback ahead of the 2022 elections.

His death is however an enormous loss to Kenyans at large as he was tremendously loved by many  in all corners of the country. He will be fondly remembered and dearly missed.

Jakoyo's demise comes in the wake of city Billionaire Chris Kirubi's death after a long battle with cancer, as well as Siaya 2017 elections Woman Rep contender Florence Aluodo who also died after a long illness. Aluodo died while receiving treatment at a hospital in Nairobi.

When you walk into that interview, the first thing the interviewer looks at is how you look and what you are wearing. 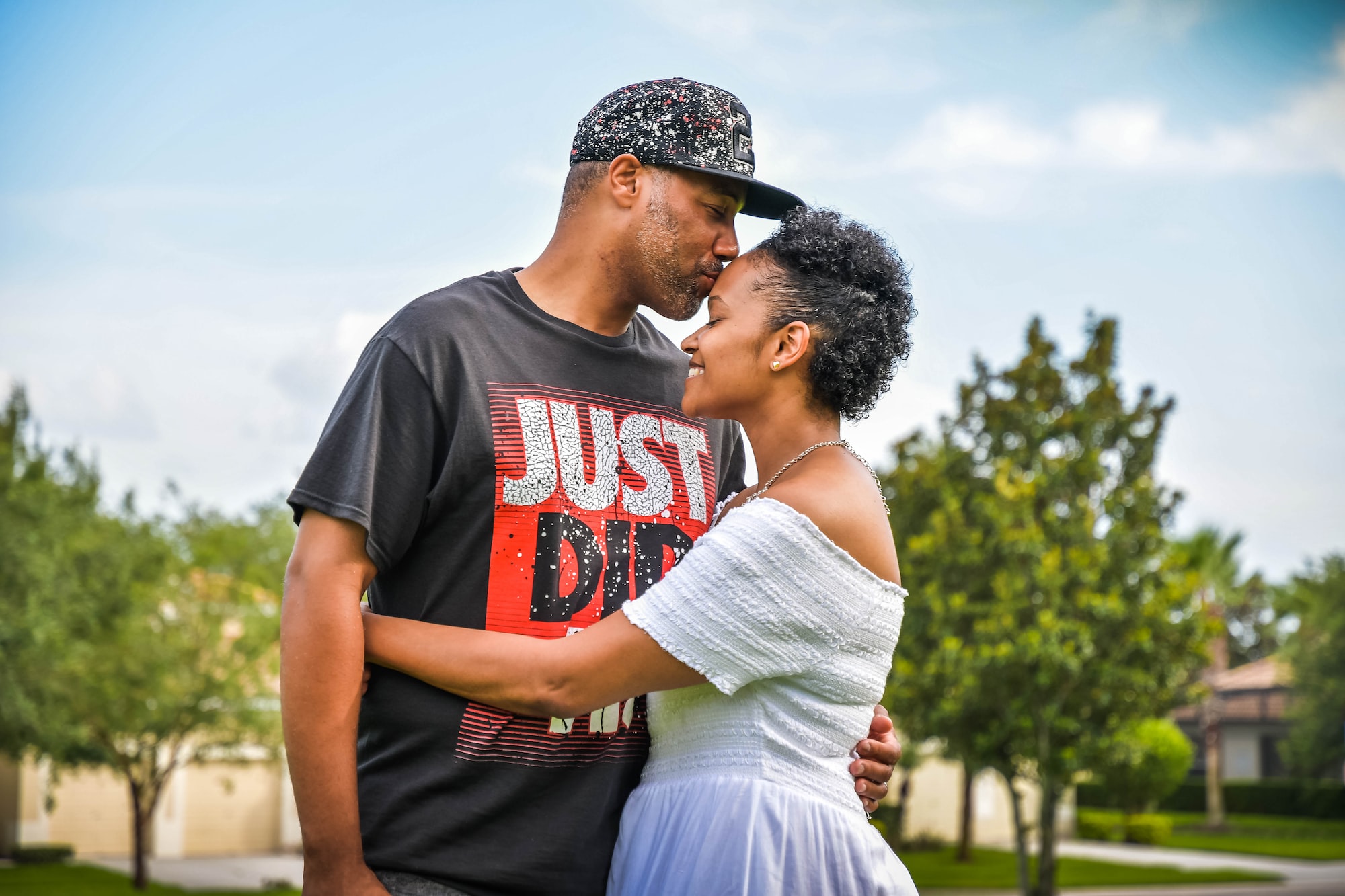 Sometimes relationships are conventional, sometimes they seem unusual, like the case of a spouse who is twice the age of their better half or vice versa. Here are some tips that will help.