Elizabeth Yar is the perfect combination of elegance and poise as she struts the runway with confidence.

The most iconic models in the world are famed for their runway walk. In the same way, on the runway, Elizabeth Yar makes sure viewers are mesmerized by her effortless glide along the catwalk, theatrical arm movements and signature poses at the end.

An aspiring model, Yar looks at home on the runway. Her strut is cool and effortless, just like her! She exudes good energy and a social savoir-faire which belies the adversity she has experienced since she fled her home country in 2012.

Elizabeth grew up in Cueibet County, South Sudan more than two decades ago in a large, happy family. She is the second child of her father’s second wife. She is from the Dinka tribe and proudly stands tall at 5’11. Her childhood was marred by an ever-present civil war. When she reached puberty, her father wanted to marry her off as the third wife to an elderly man, but Yar dreamt of finishing her education and independence.

“In South Sudan, men have all the power over women.” she says. “You have no say."

To avoid a forced marriage and in pursuit of education, Yar fled South Sudan for Nairobi via bus along with her adult cousin. Her cousin’s family had moved to Nairobi a few years earlier to escape the war in South Sudan and they took her in. She was able to continue her education through the support of a well-wisher who funded her primary education and a scholarship from Jesuit Refugee Service (JRS) which paid for her secondary education. Yar successfully completed high school in 2021.

Through her involvement with JRS, Yar learnt about a free computer training course being offered by RefuSHE and successfully applied for the program. RefuSHE, a non-profit that works to protect, educate, and empower refugee girls and young women, had recently launched a full-spectrum IT training program – covering everything from basic computer skills to cybersecurity- to help equip young refugee women with advanced digital skills that they can leverage for income generation.

Lije Yar, refugees in Kenya face a significant challenge accessing higher education due to the limited work opportunities available to them to be able to afford the tuition and boarding costs. When higher education is available, it is typically through scholarships which are few and far between.

Yar desperately wanted to further her learning and was excited at the opportunity to join RefuSHE. She was a complete beginner, having never interacted with computers at all and looked forward to developing relevant digital skills. Along with learning basic computer skills, Yar also learnt how to operate as an online freelancer through data entry, transcription, and translation tasks.

As she continued to build new digital skills, Yar nurtured her passion in fashion and modelling, her favourite fashion icons being supermodels Naomi Campbell and Adut Akech. She would religiously watch them on YouTube during school holidays and imitate their runway walk as she yearned to follow in their footsteps one day.

Eventually, she got the opportunity to grace the stage during RefuSHE’s Project-Runway inspired Fashion -Challenge 2022 event. The Challenge which was held virtually and hosted by Somali American model Halima Aden, featured diverse haute couture looks from nine Kenyan designers. Each designer was paired with a refugee in the RefuSHE program whose story helped inspire the look. The runway looks were then judged by a panel including fashion journalist and CIO Africa Editor-in-Chief, Carol Odero, Founder and Chief Creative Designer of KAHINDO, Kahindo Mateene, Vice President of Design at Kendra Scott, Denise Chumlea, Vice President of Strategic Community Engagement & External Affairs at Best Buy, Amelia Hardy and Co-Founder and CEO of Isthmus App, Carley Lake.

Yar’s story inspired the winning look designed by the eponymous label MK Monica Kanari. This look consisted of a long flowy dress with several beaded necklaces running down the entire front and back to symbolize her cultural identity. In Yar’s community, when girls reached menarche, their family presented them with jewelry to mark their blossoming adulthood. The richer the family was, the longer it was. Unfortunately, Yar never received her jewelry before fleeing her home country. However, hearing her story inspired the designer Monica Kanari so much that she determined that she would give Yar the longest jewelry possible.

Serving as the inspiration and model of the winning look was an exciting victory for Yar. It felt really special and helped her realize that although her story was both sobering and humbling, it was powerful and worth telling. Significantly, it showed that no matter how bleak the circumstances, anything is possible, and we must never give up.

Yar was fortunate enough to receive a scholarship to pursue higher education and is currently studying Community Development at Marist College while still pursuing work as a model. This vibrant, ambitious, and intriguing face on a mission to captivate catwalks around the world is one to watch.

According WHO the marketing tactics for formula have violated the International Code of Marketing of Breast Milk Substitutes, which protects the general public and mothers from aggressive marketing practices. 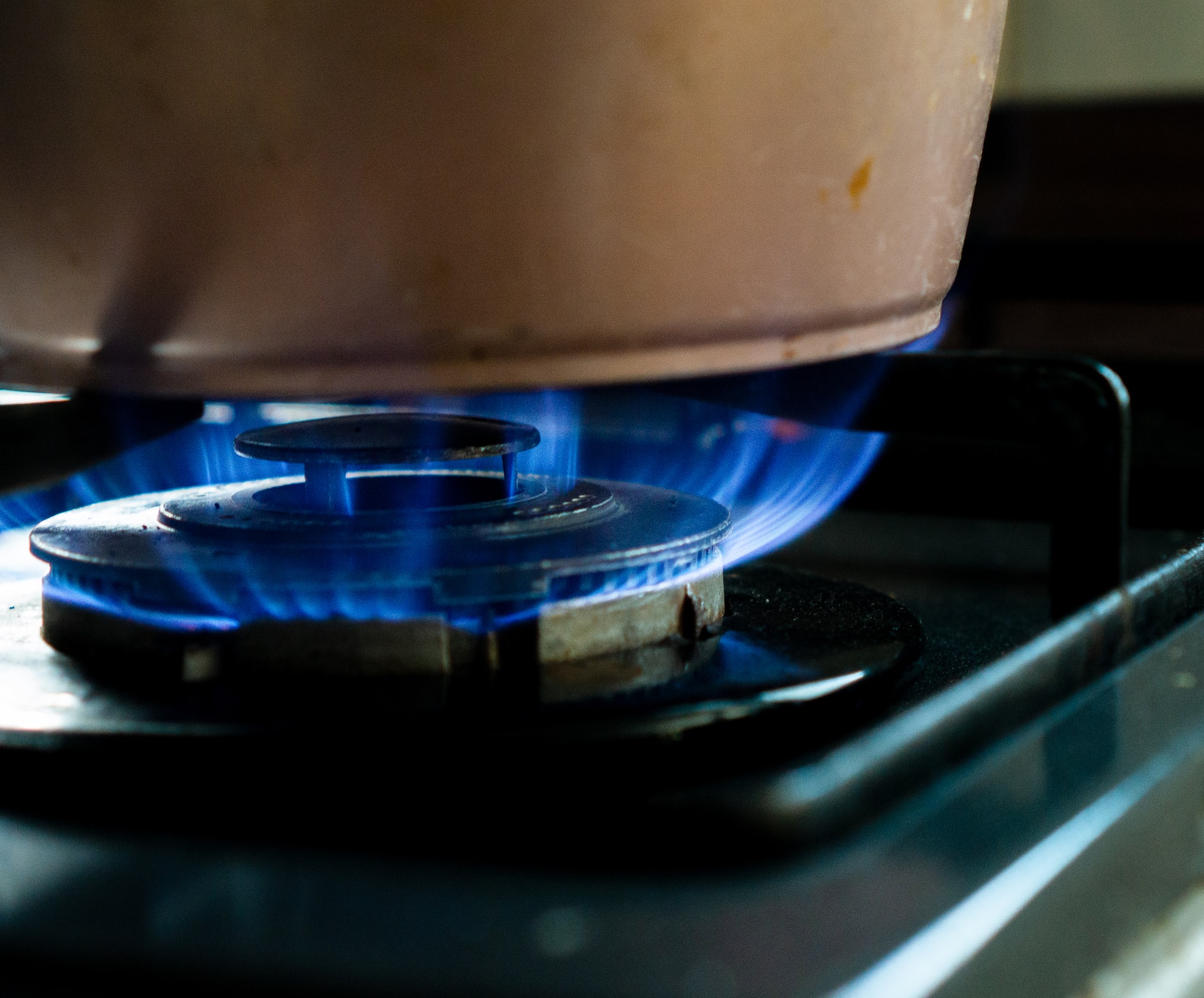