‘Samaki mkunje angali mbichi’ (loosely translated to 'a fish is best folded before its dry) is a Kiswahili proverb that underlines the need to work on or correct anything in its early stages. When a couple just marries, they ought to acknowledge the early days of their marriage as their foundation. Therefore, they need the time and space to cultivate the areas of their marriage that determine the direction it takes. There are two main areas that are affected in great ways when a couple does not have time and space in the first years, or at least months, of their marriage.

The word communication is mentioned in every pre- marital counselling session there is in the world, but it yet remains a hill to be climbed one too many times during the marriage. Often, poor communication will be the cause of a fight, but even when it isn’t the cause, it will surely determine mostly, how the fight is resolved.

Unfortunately, another rule of marriage is to avoid washing dirty linen in public, so in the presence of a third party, a couple’s true colours as far as communication is concerned, are likely to be concealed, and conflicts swept under the carpet. This way, a lot of mistakes in how they communicate will go unaddressed, and they will be repeated more often than should be, delaying a couple’s positive growth. The sooner a couple is able to fight through their mistakes and weaknesses in communication, the faster they grow.

Intimacy not only requires time and space, it requires a high level of privacy. Even in intimacy, the two individuals need to learn each other and have fun while at it. It is also in the early stages of marriage that a lot of experimenting can be done, especially before children come in with their share of responsibilities and less privacy. For this, a new couple needs their entire house by themselves for as long as is possible- bedroom, living room, kitchen and all. Avoiding people in the house gives a couple the right environment to have lots of fun while cementing the foundation for their sex-life.

Whether it is frequent visitors, or a relative crushing at your place for a while, their absence will do your marriage more justice than will the joy of having them around so if you can, avoid them!

Though the cause of the fire is yet to be established, police have told the media that students were in class when the fire broke out at 11 am. 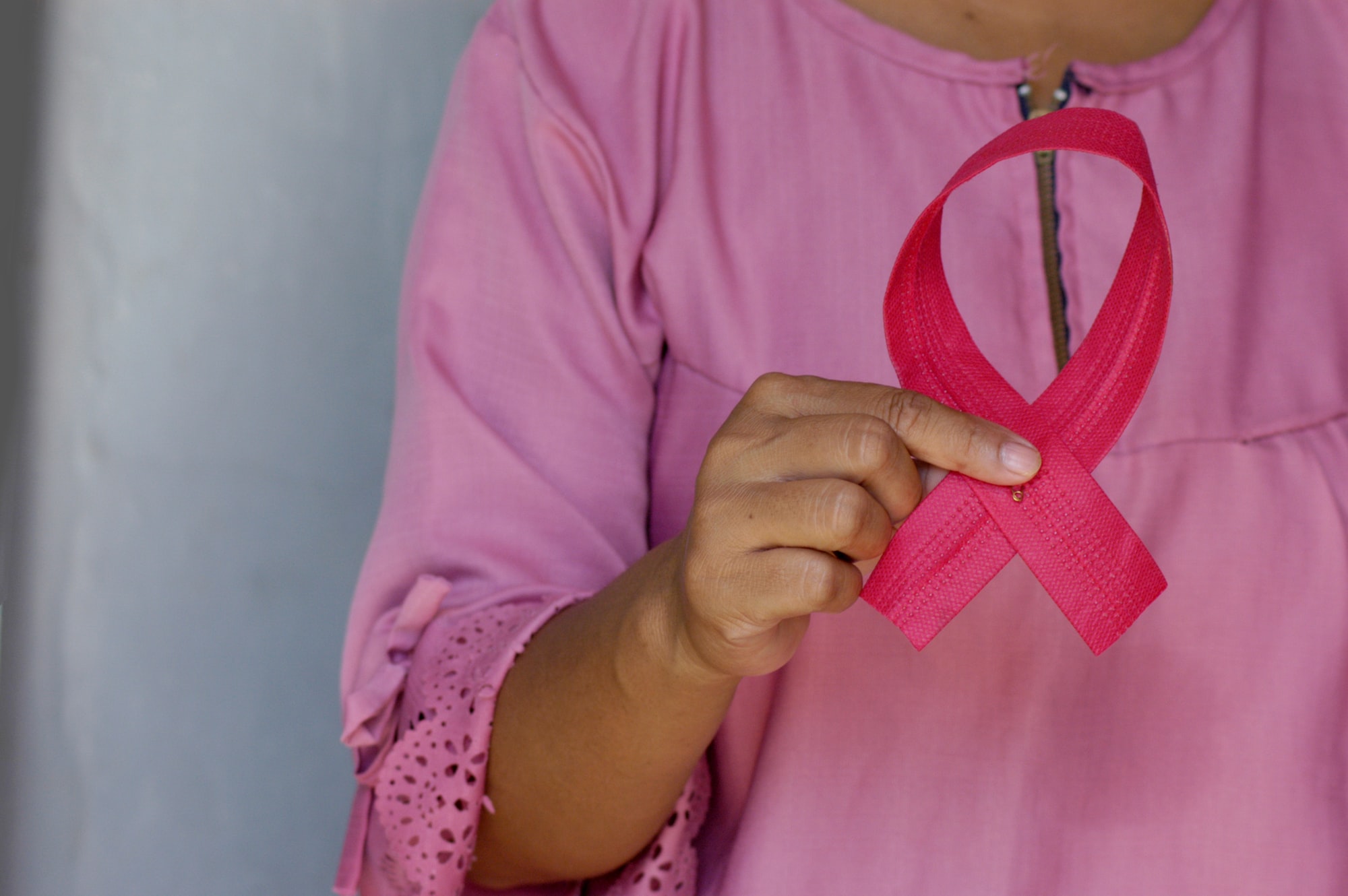 Although breast cancer screening cannot help prevent breast cancer,it can help detect it early,when it is easier to treat.Here is a list of hospitals offering free or low-cost screenings to women across the country: