Mercedes-Benz, the German car giant, is immediately recalling almost one million older vehicles globally because of potential problems with their braking system.

Over the weekend, the company said it will contact owners of the vehicles as their brakes may be affected by “advanced corrosion”.

“We have found that in some of those vehicles, the function of the brake booster could be affected by advanced corrosion in the joint area of the housing,” Mercedes said in a statement on Saturday.

“It might be possible for a particularly strong or hard braking maneuver to cause mechanical damage to the brake booster,” it said.

SWVL suspends its Daily and Travel rides in Kenya
This pause is meant for the SWVL Daily (buses that ply Nairobi city and its suburbs) and SWVL Travel (long-distance travel across the country).
Parents MagazineJemimah Wambui

“In such a very rare case, it would not be possible to decelerate the vehicle via the service brake, thus the risk of a crash or injury would be increased,” it added.

The models affected were built between 2004 and 2015 from the models of ML, GL(BR164) SUVs and R-Class luxury minivans.

Mercedes-Benz technicians will inspect the area for corrosion and replace parts as necessary.

The owners affected have been urged not to drive their cars until an inspection is carried out.

Last February, the company also recalled over 1 million cars because of a defect in its “eCall” feature, which alerts emergency services of an accident and relays the vehicle’s location.

The defect meant it was possible that a wrong location could be sent. Being software-related, the fix was mostly done “over the air”, via a wireless download using the car’s existing mobile data connection.

The edition that celebrates mothers!
Radio Citizen presenter Jeridah Andayi graces our May cover with her three children as we celebrate mothers all month long! Even with her busy schedule and the many hats that she wears, her role as a mother is the one she cherishes most.

MoH to vaccinate 2021 candidates ahead of university admission 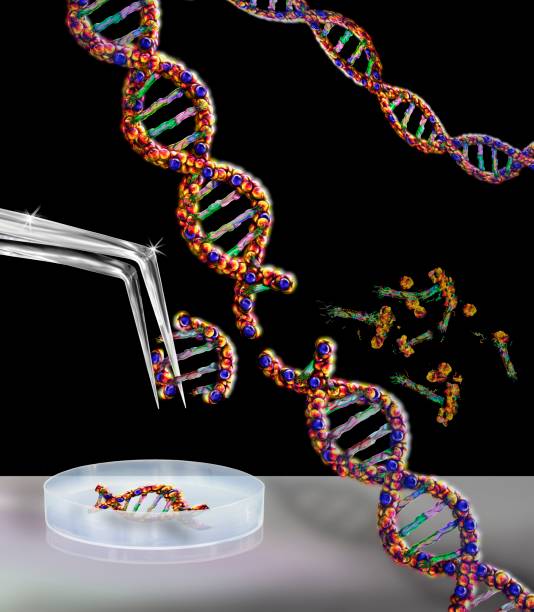