Kennedy Ombima a.k.a King Kaka is more than just a rapper. The ‘Ligi so’ hit maker wears many hats including philanthropist, entrepreneur and family man. His style however is what has inspired a generation of fashion enthusiasts. His penchant for the finer things in life and ability to re-invent himself throughout his illustrious career has thus over the years inadvertently given us lessons on how to harness your inner style icon. Here’s what we’ve learnt so far:

One of the biggest take-aways from King Kaka’s style is versatility. It is very easy to get stuck in the rut of dressing in a particular way. This however doesn’t cut it for the outspoken rapper. The ‘Dear Stranger’ rapper can easily dress up in the most extravagant,colorful and well-tapered suits and in the same day dress down into a tracksuit, white tee with Nike SB dunks to complete the look. 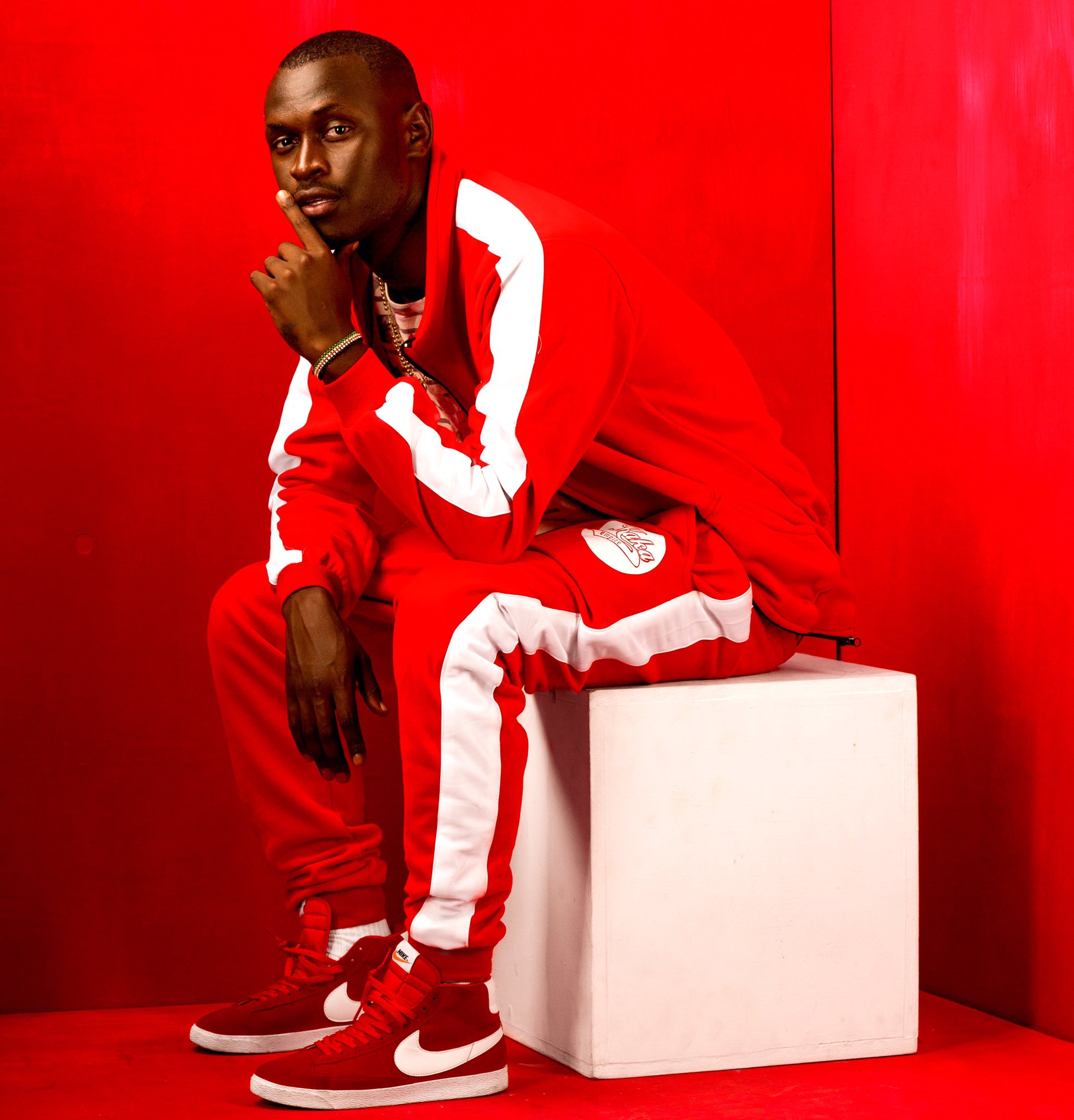 There is a misconception that the more ‘out there’ your outfit is, the better is. Whilst this might be true for some rare occasions, the goal should be to try and keep things as minimal as possible. This is a lesson King Kaka has passed across time and time again.

His ability to accentuate minimal colors such as black and white in just the right way, is a masterstroke on how the little things can have a large effect. In the end keeping things minimal brings poise, elegance and brings the whole look together. 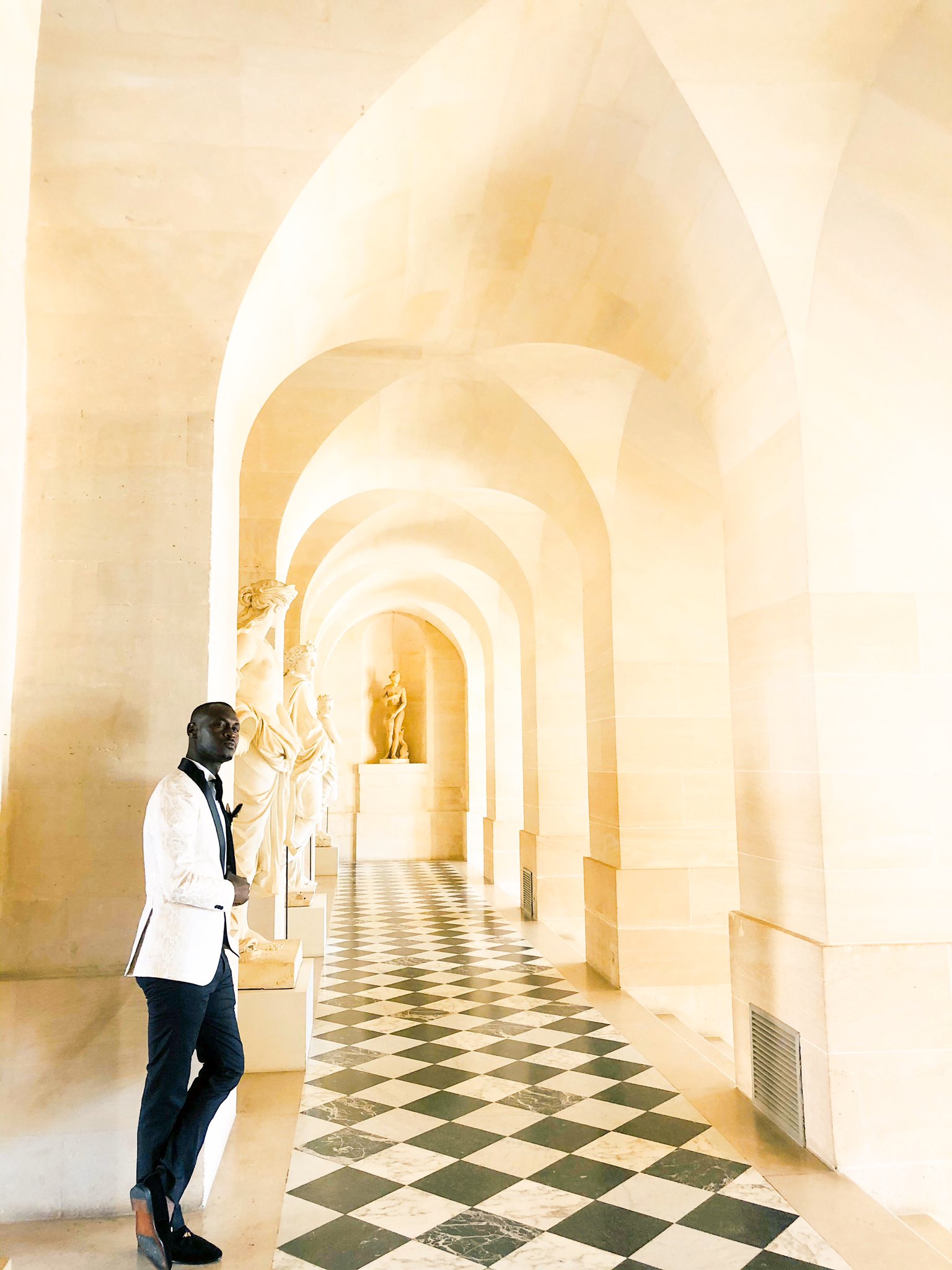 Don’t be afraid to stand out

When a bright-eyed and bushy-tailed Kaka Sungura burst onto the scene it was hard to look away. If not for his intricate wordplay, then it was for his peculiar choice of headgear. Although it took some time getting used to, the crocheted beanie soon become a part of his deal.

What many could never make work, Kaka Sungura pulled in a royal-like manner, almost like a crown. In the end it became the epitome of lessons on confidence and not being afraid to stand out 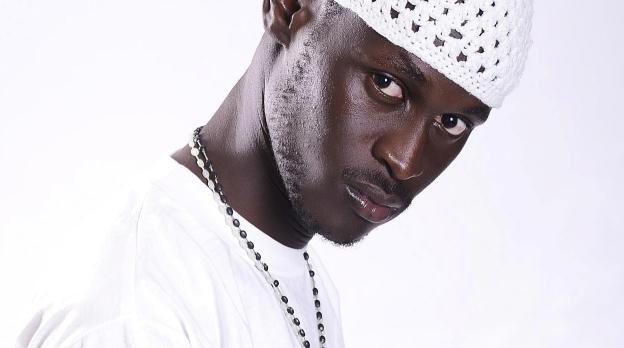 Use unique prints to your advantage

When the world thinks of African clothing, they think of bright colors and patterns. It thus ironic that as a continent we seem to be shying away from our indigenous prints. In formal settings, it is unheard of to pimp your suit. CEO’s and corporate heads strictly adhere to the traditional black suits.

The CEO of Kaka Empire however constantly passes on lessons that you don’t have to remain enslaved to the status quo. For years the father of three has pushed the envelope on what is possible. He has experimented with everything from three-piece pinstripe suits dressed up with brogues or color-blocked suits, cheetah print and ankara dressed down in chaos sneakers. A constant reminder to everyone that you are what you dream. 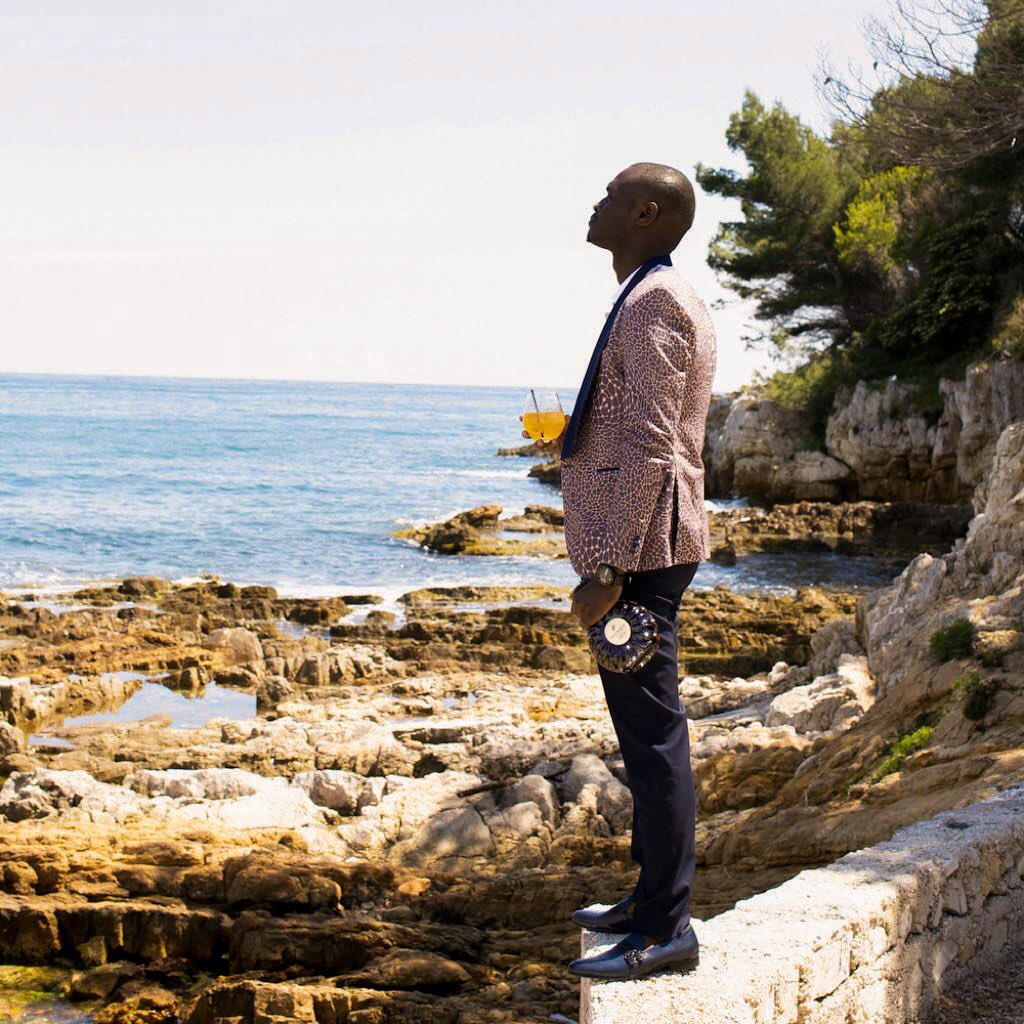 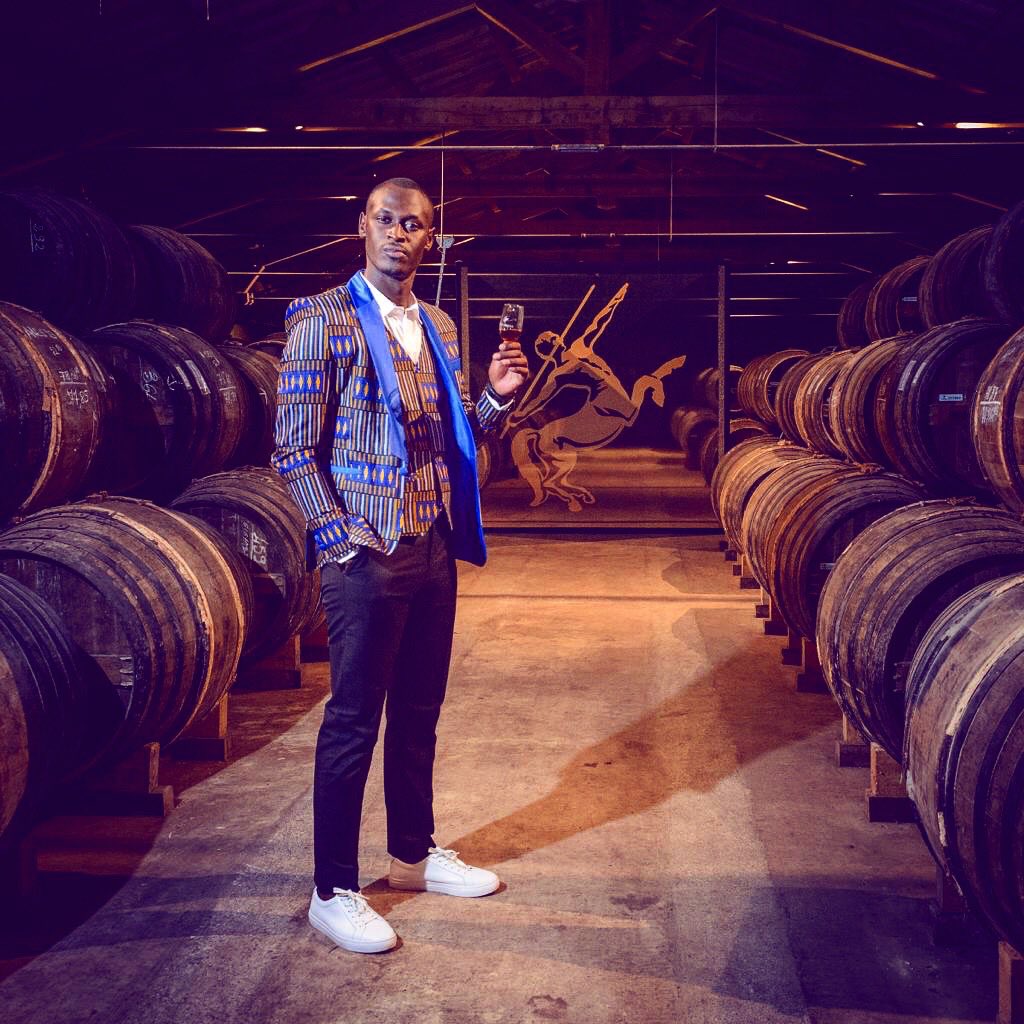 Put your spin on what you wear

The greatest unspoken rule in dressing, is that you should always keep the outfit, you. This is one of the biggest lessons we can take away from King Kaka. Over the years even though he has followed certain trends, they have all be tailored in his image.

Whether it was a mohawk that was paired with a dashiki, customized pocket squares or branded track suits, King Kaka always stays true to himself 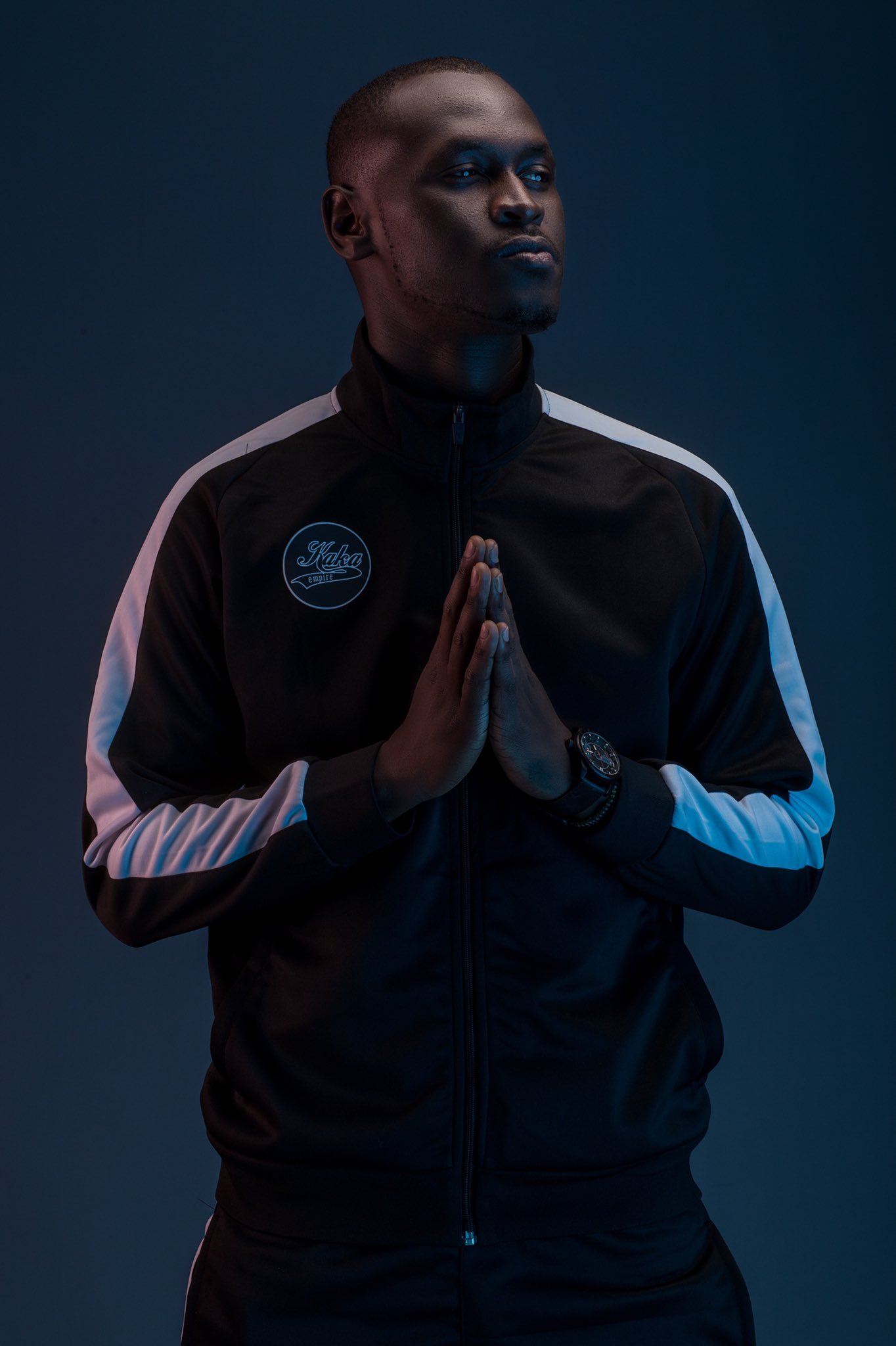 Also Read: Waiguru- I will not sue King Kaka over ‘Wajinga Nyinyi’

It may come as a shock when your child first talks back. As a parent, it’s important to remain calm and devise ways of nipping this behaviour in the

When companies are downsizing, they often start with those who bring the least value to the firm. From there, they target people who can be easily replaced or whose jobs