The parents of the late Samantha Pendo, Lencer Achieng’ and Joseph Abanja, have on Monday pleaded with the political class to avoid a repeat of what happened in the 2017 presidential elections.

Speaking at the Building Bridges Initiative (BBI) launch at the Bomas of Kenya in Nairobi, the two lauded the handshake between President Uhuru Kenyatta and opposition leader Raila Odinga.

Baby Pendo was killed by police during post-election violence on August 11, 2017. The violence erupted after the presidential elections were annulled by the Supreme Court.

"A flower was uprooted from my garden and it cannot be replaced. I can be given another person but not the same person as Pendo. Naomba wanasiasa ikue mwisho kile kilitendeka 2017," Pendo’s mother, Lencer Achieng said.

Achieng asked politicians to accept the results if one loses and allow Kenyans to read and vote on the BBI as they dim fit.

Pendo’s mother reiterated the words of his husband that the government has not checked on their welfare after losing their six-month-old baby.

"Don't leave us with pain and agony. When we are aggrieved…look at how the victims are faring on," she said. 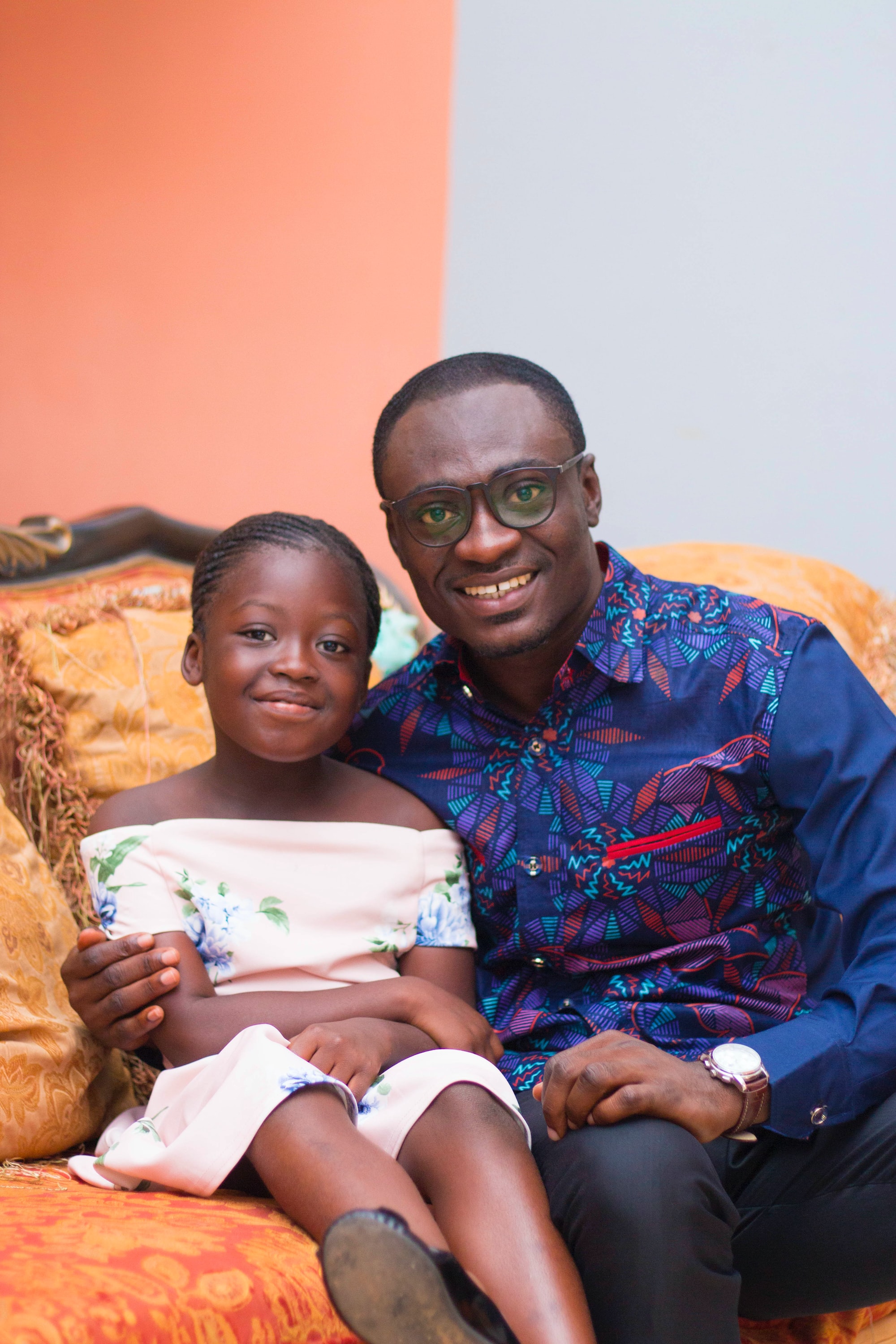 Society may not shun the single mother today as much as they did in the past, but the effects of an absent parent remain true to psychological and spiritual truths.

Your vagina is indeed a complex ecosystem.As most would think that staying top of their vaginal health is a difficult task,it is not.As long as you keep in mind a few rules and practise healthy diet for the health of your vagina,you are good to go.