The oncology centre is the second of its kind in Kenya after the first was opened at the Kenyatta University Teaching, referral and Research Hospital. The county and national administrations developed the oncology centre as part of the Universal Health Coverage. It remains the first radiotherapy centre in a public hospital in Mombasa.

The oncology centre will be used for surgery, diagnosis, chemotherapy, rehabilitation, radiotherapy, and palliative care. Additionally, this centre can provide Brace therapy essential for prostate, cervical and localized tumours.

With cancer impoverishing numerous families, those with NHIF cards celebrate as they can now get treatment in this hospital instead of looking for funding to get treatment abroad. Also, the hospital provides Open heart surgery, something that was a dream years ago. “Patients with NHIF cards can access radiotherapy services at no extra costs,” said President Kenyatta.

Iqbal Khandwalla, the Coast General and Referral Hospital Chief Executive, said that Mombasa sends around 300 cancer patients every month to Nairobi and even abroad for radiotherapy. According to Dr Khandwalla, The cancer burden on the Coast is massive. In the past year, health officers responded to 6296 cases of cancer, 629 of which were newly detected.

Mombasa Governor Hassan Joho said that they have seen patients transfer from private hospices to public ones to get treatment at public hospitals. “We are overwhelmed by referrals from private hospices and by the support we are receiving from consultants, professionals and doctors from the private sector.”

According to the Cabinet Secretary for Health, Mutahi Kagwe, a similar centre would be put up in Nakuru City next month, followed by counties like Kisumu, Garissa, and Nyeri. 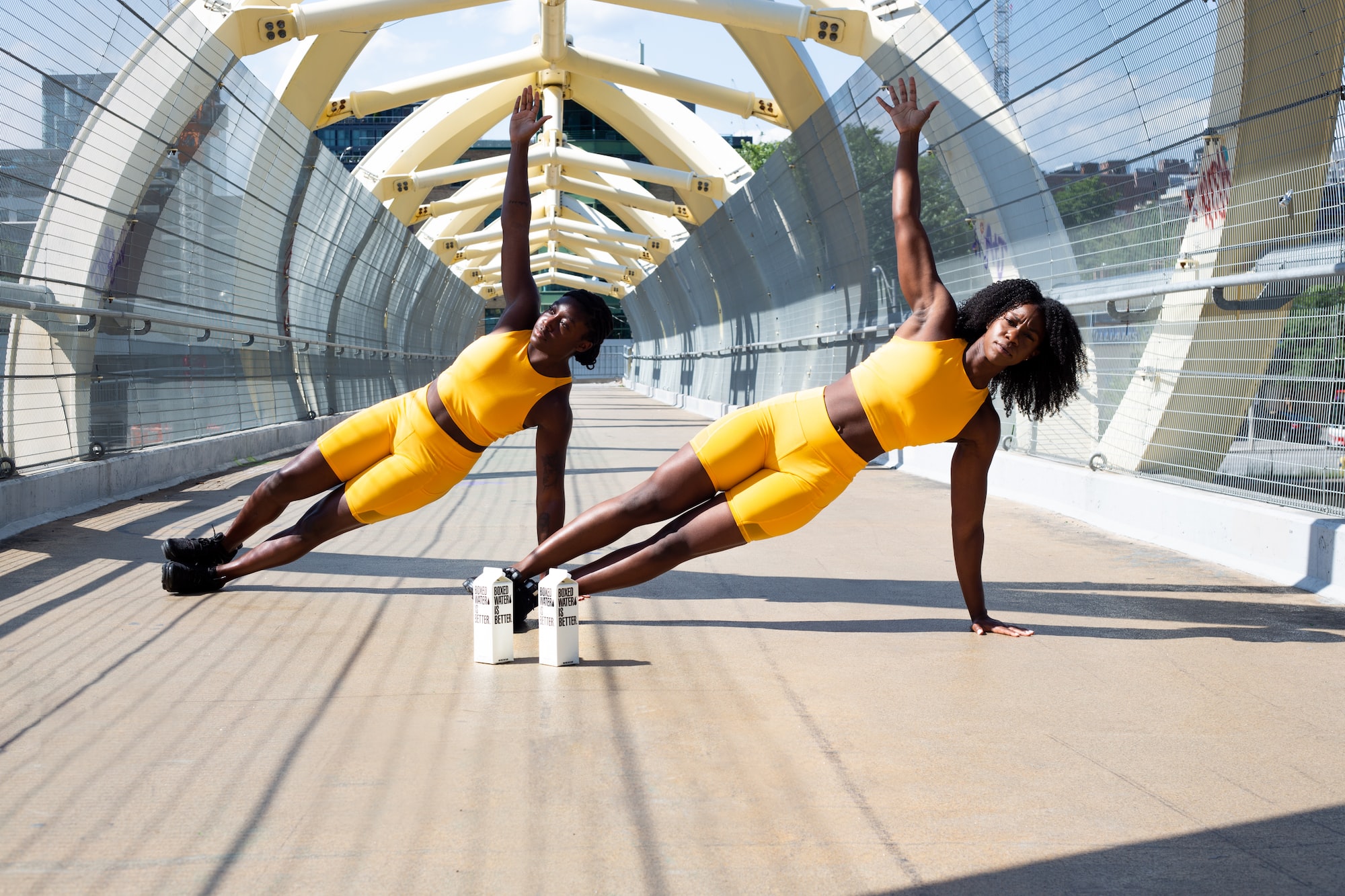 Co-parenting is an initiative taken by parents who are separated to bring up their children together without focusing on their relationship.