A 14-year-old South African student has appeared in court to answer charges of assault following last week’s incident where a grade 10 student at Mbilwe secondary school in Limpopo committed suicide.

In a video that went viral on social media, the accused is seen attacking the victim, 15-year-old old Lufuno Mavhunga, as other students cheer in the background. The incident is thought to have been caused by Mavhunga’s action to block the accused from her social media after she sent her threatening messages. According to Mavhunga’s parents, their daughter had been undergoing bullying for some time and even though she reported to the school’s administration, she did not receive any help.

In a post published on Instagram, Mavhunga blamed the accused for humiliating her in the presence of other students and making it impossible for her to go back to school. She then took an overdose of pills which led to her death. Her family and friends have described her as a peace-loving student whose dream was to become a doctor and help her sickly mother.

Following the incident, South Africans have taken to social media in their droves to demand justice for the deceased even as they blamed the education department in Limpopo for lack of measures to address bullying. The accused will remain in custody at the Youth Care Centre as investigations into the incident continue.

6 tips for the perfect home office 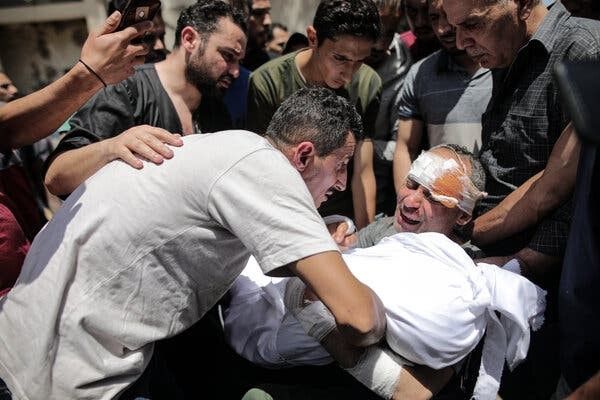