A 15-year-old South African secondary student committed suicide after a video, showing her schoolmates assaulting her as other students cheered went viral. Prior to the incident, the deceased had blocked her attackers from her social media accounts after they sent her threatening messages. The sad incident brought to light the magnitude of the effects of bullying.

Unfortunately, most parents cannot tell when their child is being bullied and their children simply don’t tell them. Yet every parent would wish to know the first instance it happens, how to prevent it, stop it or stop its dire consequences.

Here at home, research has established that between 63 and 83% of students in Kenyan secondary schools have experienced at least one form of bullying.

How can you tell that your child is being bullied?

Missing or Damaged Items
Students in Kenyan secondary schools, especially those in lower forms, often have their items taken or damaged by their older colleagues. Therefore, be on the lookout for a torn school sweater or a lost mathematical set. These could be telltale signs of bullying.

Playing Truant
Sometimes your child may come home without any explanation or permission from the school’s management. While it’s easy to dismiss truancy as indiscipline, sometimes your child is trying to run away from a hostile environment in school.

Aloofness
Some children may prefer to stay alone in their rooms during the school holidays even when the whole family is doing something together. Such behavior can be a sign of depression which is often a consequence of bullying. Seek to find out, in a friendly manner, why your child wants to stay isolated.

Suspicious behavior on their phones
In the age of social media, almost every secondary student has access either to a smartphone or a computer with internet access. While teens can be good at hiding what they do online, you should be alert for any unusual behavior. For instance, a child that is being bullied may become sullen every time they use their phones or may avoid using their phones altogether.

Rampant Indiscipline
Sometimes, the warning signs of bullying are in the many suspension letters and indiscipline summonses you keep receiving from your child’s school. Some children misbehave in an effort to get respect from their bullies while others become bullies after prolonged periods of being bullied.

Poor performance
Bullying affects a child’s concentration and willingness to stay in school which then affects their performance. If you notice that a child that has been performing well in school starts failing, it’s time to pay closer attention to their environment in school.

When you can’t be with your child: 7 tips for long-distance parenting
Various factors such as work, divorce, and most recently, the cessation of movement following the Covid-19 pandemic, necessitate long distance parenting. Parenting in a normal set-up is hard, physical distance only makes it harder.
Parents MagazineParents Editorial

Bullying has been shown to affect a child’s self-esteem, cause depression and in extreme cases result to suicide. If you suspect that your child is being bullied, there are certain measures you can take.

Take a deep breath
Bullying is a painful experience that can elicit all kinds of emotions. However, acting out of emotions may be counterproductive. Therefore, relax and avoid over-reacting. You are more likely to make a wise decision when you are relaxed and your child is likely to open up if you do not throw a tantrum.

Teach your child how to stand up for themselves
While it is tempting to match into your child’s school and give the bully a beating of their lives, this won’t help your child. Instead teach them to stand tall in the presence of their bullies. Sometimes, it is as easy as telling the bully to stop what they are doing.  However, discourage your child from engaging the bully either verbally or physically.

Create a safe space for your child to express themselves
The worst thing you can do when your child is being bullied is belittle the situation or blame them for being bullied. Doing so will only make your child withdraw to themselves and hide thing s from you. Therefore, try as much as possible to show your children that you care and sympathize with them and that they can trust you.

Get your child a transfer
Sometimes, when the situation is serious and everything else has failed, it is better to move your child to a different environment away from their bullies. That transfer may look like a nuisance but it could save your child’s life.

Cases of bullying are higher in boarding schools due to the absence of round-the-clock adult supervision. That your child is away for most of the year makes it hard to know when they are being bullied. The tips in this article may not be exhaustive or fool proof, but they are worth giving a try.

The April Issue of Parents Magazine is here!
This month, we caught up with Beryl Wanga Itindi who is one of the best writers of our times. The mother one gets candid with us on how she has managed to navigate the tough seasons of her life on Cover Story.

How to have a smooth C- section recovery 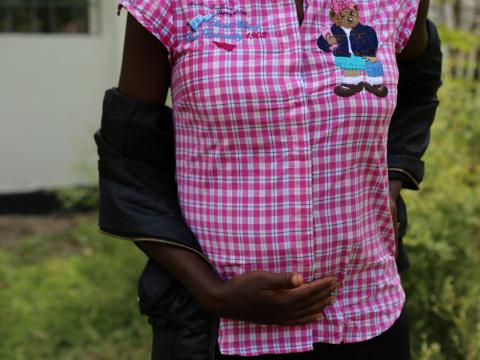 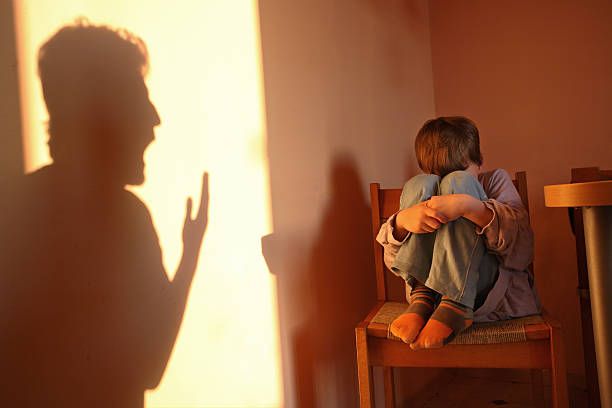 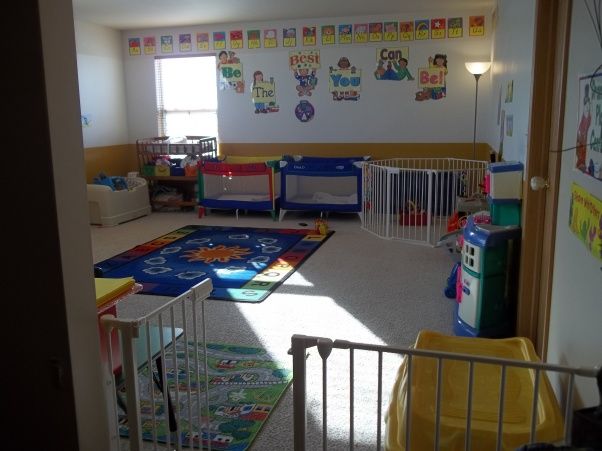 How to choose a daycare centre for your child