It has emerged that over 22 adolescents countrywide get infected with HIV daily. This is according to a report from the Ministry of Health.

Most of the affected are of the female gender as compared to boys. Unprotected sex has been established to be the leading cause of infections. 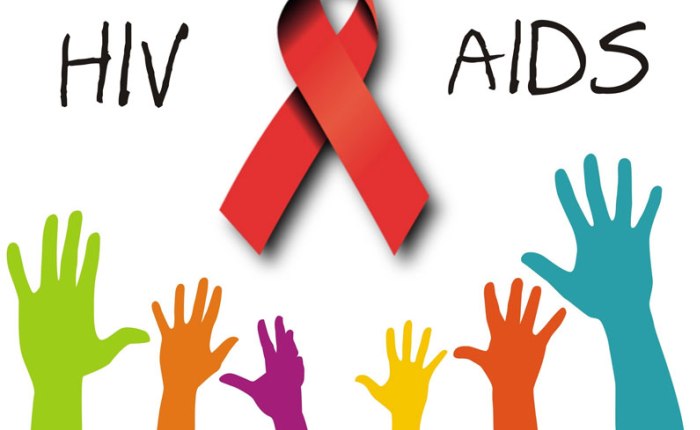 The report further reveals that 6 teenagers die daily from the virus.The report, released by Health PS Susan Mochache also shows that 430,000 teenagers gave birth in 2018, out of the 430, 385 who received antenatal care.

In the report, 5,286 mothers and 3,242 babies were found to be HIV positive but missed Anti retroviral medication. For every 1000 of the infants, 52 of them die before reaching 5 years old.

Tana River, Siaya, Busia , Meru, Narok and Kisii are the counties that reported the highest number in the teenage pregnancies.

INCASE YOU MISSED IT: Magoha calls out parents for their role in teenage pregnancies

A village nursery in Alatany, Russia is under heavy scrutiny after denying a 2-year-old admission to  school for having a ‘malformed’ skull. Their reason for this, they said,

Most women crave stability and security, and some of this is entrenched in their husbands keeping the jobs they have. If for the longest time he has had a job